BREAKING
At Least 1 Killed, 22 wounded In Bombing In Jerusalem by “Organized...
United Arab Emirates To Include Holocaust Education In School Criteria
US Group Wants Israel To Become Key Hub For Medical Supplies, Replacing...
Home Articles Unexpected Revival Is Happening In Iran During The Pandemic

Unexpected Revival Is Happening In Iran During The Pandemic 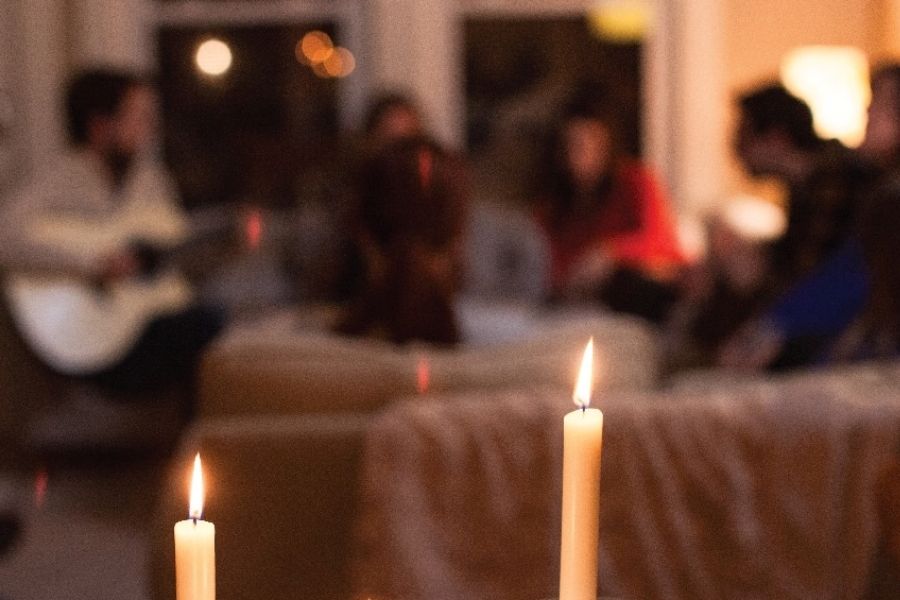 An unexpected revival is happening in Iran during the pandemic as Iranians turn to Christ seeking for salvation and hope.

Iran is identified as one of the world’s most dangerous places for Christians because of the government’s strong Islamic hold. However, thousands of Iranians are turning to Christ finding salvation since March of this year.

Aside from the coronavirus pandemic hitting the nation, the violence also escalated. Protests and mysterious fires at nuclear and military facilities also took place. During these dark times for the nation, people are seeking for hope in which they found in Jesus Christ.

“That’s why we are calling this a pandemic of hope,” Mike Ansari, Director for Operations of Mohabat TV, said. 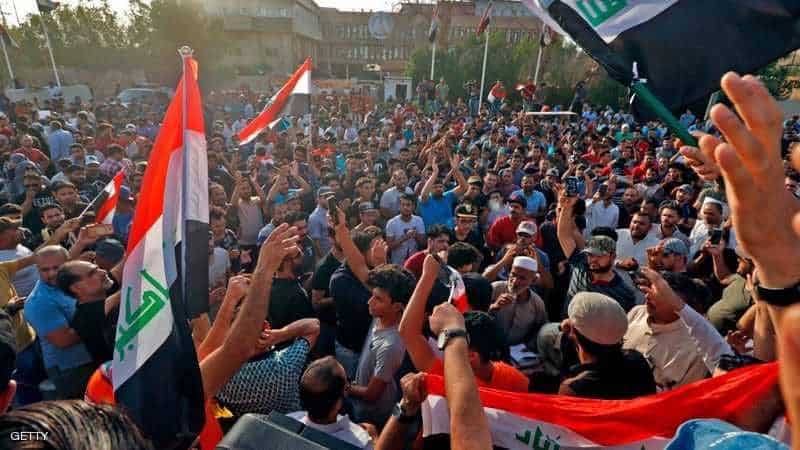 Mike revealed in an interview with CBN News that they have recorded 10 times more online salvations than last year. That is around 3,000 people each month since the pandemic broke-out in March.

“We are registering around 3,000 personal decisions by Iranian Muslims to leave Islam for Christianity during this revival,” he said.

The reason for the unexpected revival was because the citizens are not happy with how their government rule the nation.

“People in Iran are just not happy the way their economy is going, the way the government is robbing them of their national resources and exporting Shia Islam to the neighboring countries, so they just don’t trust their government,” Mike said.

The government is attacking the Christians for responding to the Gospel message since March. They have arrested and imprisoned dozens because of the revival happening. However, these Christians would never be silenced and they would still continue to advance the Kingdom of God. They are asking everyone to pray for them.

“The Church in Iran is fighting for its survival,” he shared. “We are asking the international community to pray for Iran’s Church under severe persecution from their own government.”

A Pandemic of Hope? Iran Experiencing a Huge Revival, Resulting in Govt Backlash Against the Church