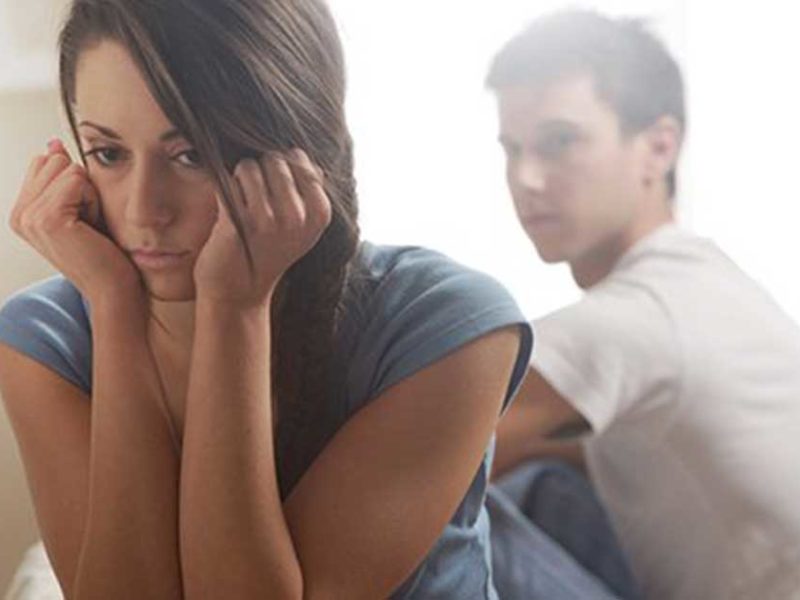 Rebecca Duvall and her husband’s marriage was falling apart. She found it hard to forgive her husband because he cheated on her. For four months, Robert was having an affair. She found out about it when she discovered some texts on his cell phone. When that happened Rebecca had become a Christian. She sought for a Christian counselor and decided not to walk away and fight for their marriage.

One day Robert fell ill because of a kidney failure and learnt that Rebecca was a perfect match for his kidney transplant. But she thought to herself, “he don’t deserve the loving care I could give as a wife” and so she decided to never do it. But months later, God intervened and convicted Rebecca to trust Him and do the transplant as He said.

The operation was a success and because of Rebecca’s act of forgiveness and selfless love for Robert, he accepted Jesus Christ in his heart.

Since then, their marriage was restored and grew deeper and they both became counselors to couples and both living with God at the center of their lives.

“Get rid of all bitterness, rage and anger, brawling and slander, along with every form of malice. Be kind and compassionate to one another, forgiving each other, just as in Christ God forgave you. (Ephesians 4:31-32).

For just $100 per month you can bring the gospel to 10,000 homes. Join us as media missionaries! GIVE NOW
VIEW COMMENTS
« 103-Year-Old Gospel Singer Sings ‘How Great Thou Art’ A Father to the Fatherless »