BREAKING
Israel-led Team Solves Mystery Why Lightning Strikes Fewer Times Over The Ocean...
Tourism In The Holy Land Is Soaring Back Up To Pre-Pandemic Highs
Lapid Speaks Directly To Palestinians—Offers Them “Another Way” Out Of The Ongoing...
Home Articles University Dean Resigns Due To Campus’ Rejection of Chick-Fil-A’s Christian Values 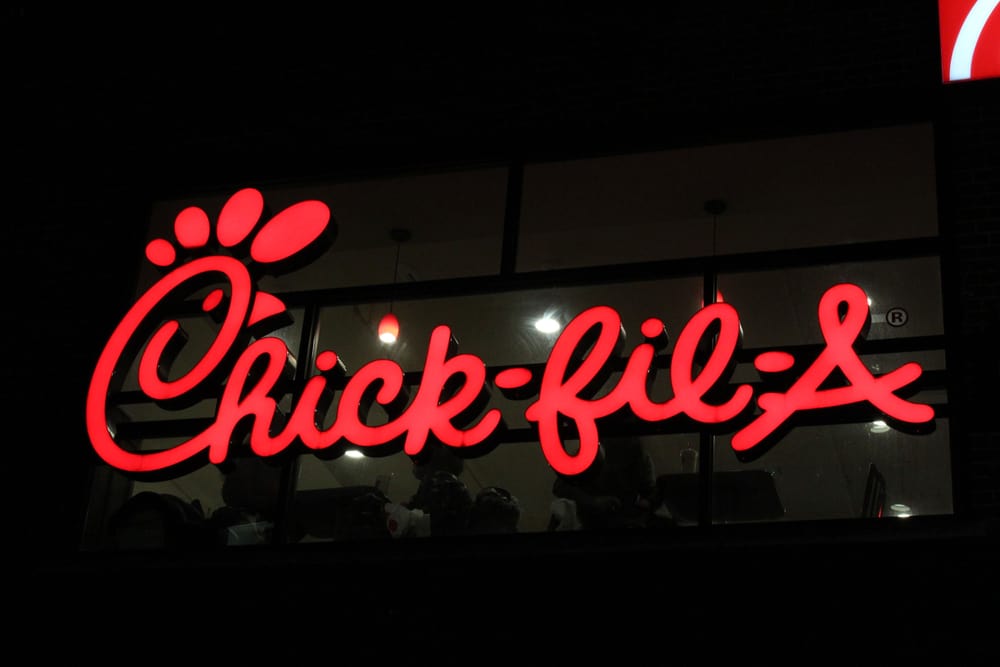 November 1st of 2018, Rider University put out a poll for choices for a new university restaurant and Chick-Fil-A came out on top. However, the university followed up with a statement reading:

“Chick-fil-A was removed as one of the options based on the company’s record widely perceived to be in opposition to the LGBTQ+ community.” And later stated, “The family-owned, privately held restaurant company has expressed views contrary to and in conflict with the district’s non-discrimination policies”

Some believe that this decision may be stemming from Chick-Fil-A CEO Dan Cathy’s views concerning gay marriage. In 2012, he came out in defense of the traditional definition of marriage and expressed views critical of gay marriage stemming from his Christian faith. (Fox News)

Some find the decision an ironic choice with the exclusion of a Chick-Fil-A restaurant from the running of a university restaurant solely for their corporate Christian values; in the name of “inclusion”. 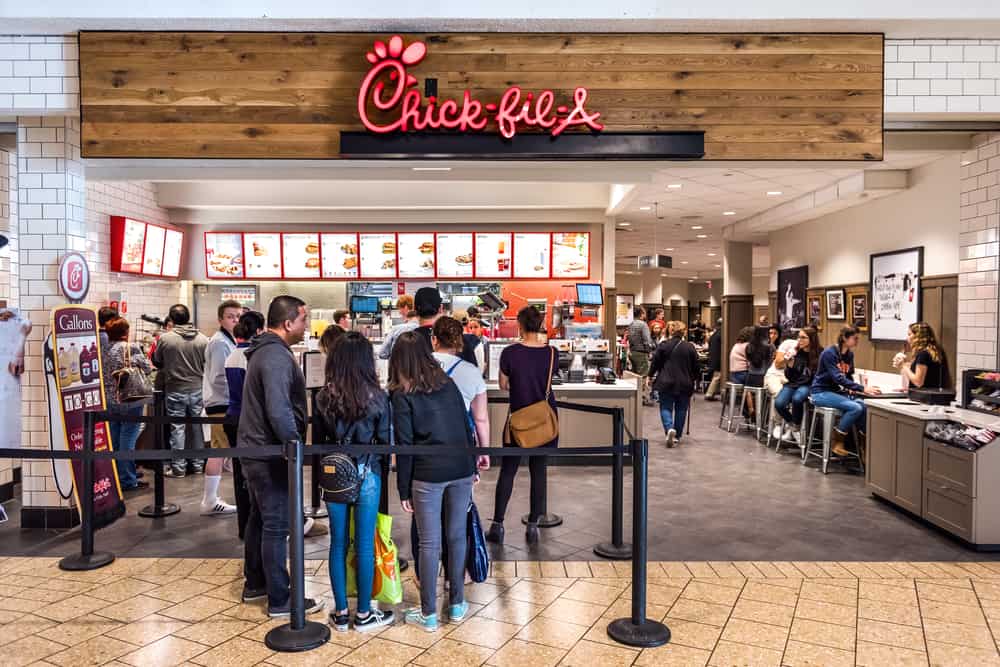 “I felt like I had been punched in the stomach when I read that statement”, said a former dean at Ryder University, Cynthia Newman.

Cynthia Newman recently resigned from her position at Ryder University in light of the statements and decisions of the University following their statement about the restaurant.

Campus Reform recently came out with an interview with Newman where she gave detailed answers as to why she decided to resign from the university following the Ryder University’s choice to actively speak against the corporate values of Chick-Fil-A. Values that she believes to reflect her own.

“Chick-fil-A is a restaurant company focused on food, service, and hospitality, and our restaurants and licensed locations on college campuses welcome everyone. We have no policy of discrimination against any group, and we do not have a political or social agenda.”

Here is the full version of the Campus Reform interview with Cynthia Newman: