University Student High On Drugs Hears God Call Her Name: ‘I Heard The Voice Of God’ 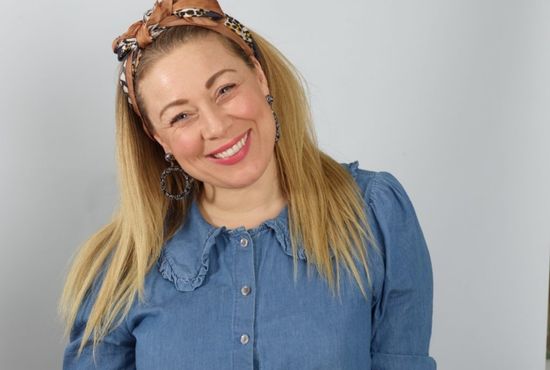 A University student who was high on drugs heard God’s voice calling her real name. After that moment, her life was never the same again.

Jo Hargreaves grew up only having little knowledge about Jesus Christ. Her mom got divorced twice and on her second marriage with a local vicar, Jo saw a different version of Christianity that made her hate everything about it. She was open to spirituality but she thought Christianity was boring, so she turned to paganism.

At university, she studied Sociology and had to study a module called “Magic, mystery, and modernity” as part of their coursework. However, she contracted glandular fever and had to go home for a year. When she returned, the module wasn’t offered anymore.

“When I went back to repeat the year, I asked to do the module again, but they weren’t running it for some reason. Now, I see God’s hand in preventing me from being dragged further into that world.” 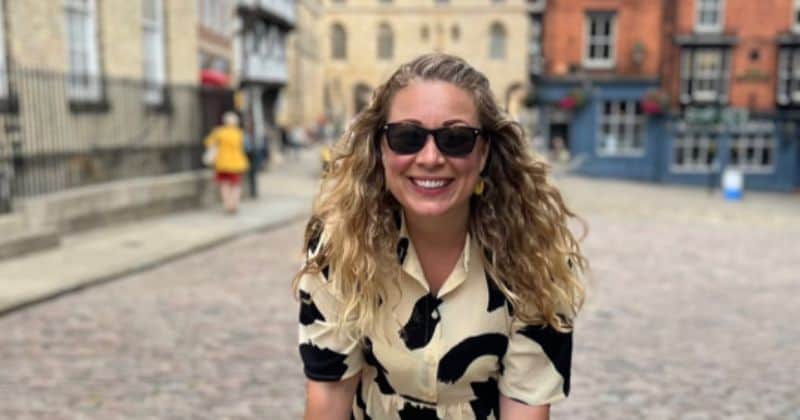 Jo was living with some friends who were into drugs, and she then also started doing cocaine. However, she always questioned herself why she was doing it, but she just swallowed her thoughts as she did the drugs.

One night, after doing drugs at a nightclub, she suddenly felt like she needed to get out of that club. Jo didn’t even tell her friends goodbye. What she didn’t know was that God would encounter her for the first time and everything would change after that moment. While she was walking home, she heard the voice of God calling out her real name.

“I heard the voice of God, in my head, say: ‘Joanna,’ (no one calls me Joanna, everyone calls me Jo) ‘this is not the life that I’ve got planned for you.'”

As she arrived home, she read a Christian devotional book that her mom sent her. After finishing the entire book, she got on her knees and accepted Jesus as her Lord and Savior.

“I’d never read them; they were all underneath my bed. I went home and read them, cover to cover. I remember getting down on my knees and saying: ‘Jesus, I know that you’re real.’ I can honestly say, hand on heart, that my life has never been the same.”

After that moment, her life started to change. She left her old life, moved out of the house where she had been staying, and started going to church. She is now a psychotherapist who is passionate about bringing God into all conversations about mental health and wellness.

Read also: GOD ANSWERS WIFE’S PRAYER FOR HUSBAND’S SALVATION ON THE SPECIFIC DATE SHE PRAYED FOR