BREAKING
Lay Aside The Old Self
Ben And Jerry’s Staying In Israel, But Founders Aren’t Doing The “Chunky...
Israel Has a New Prime Minister
Home Articles Unlocking the Mystery of the Tower of the Flock

Unlocking the Mystery of the Tower of the Flock 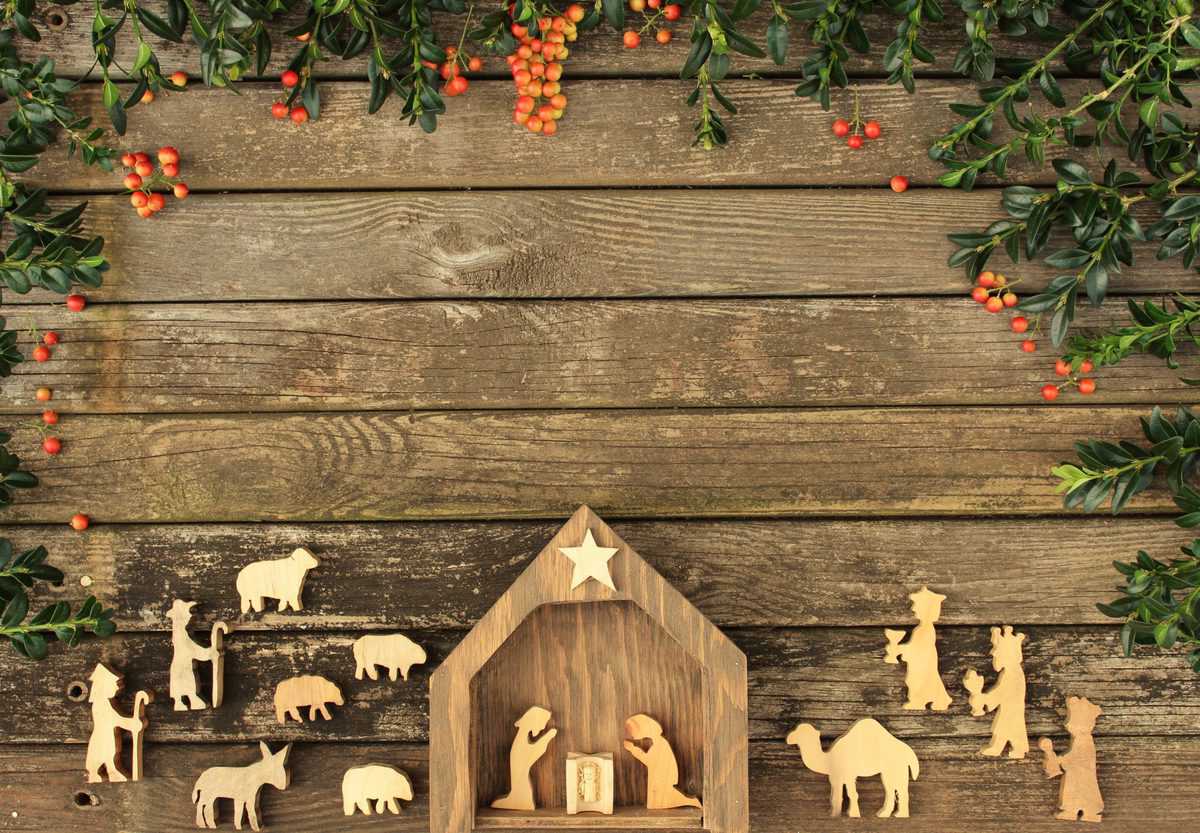 Let’s get back to the Tower of the Flock. This is fascinating! The Tower of the Flock, or, what some call Shepherd’s Field, was no ordinary place. This was where lambs were raised for use in temple ministry as well as for Passover. You will recall that Passover lambs had to be one-year-old and without spot or blemish. The Messianic Jewish 19thcentury scholar, Alfred Edershiem, highlights this in his masterpiece, The Life and Times of Jesus the Messiah.

This Migdal Eder was not the watchtower for the ordinary flocks which pastured on the barren sheepground beyond Bethlehem, but lay close to the town, on the road to Jerusalem. A passage in the Mishnah leads to the conclusion, that the flocks, which pastured there, were destined for Temple sacrifices, and, accordingly, that the shepherds, who watched over them, were not ordinary shepherds.

These priestly shepherds kept watch over the flock, day and night. When one was ready to give birth, she would be brought into the Tower of the Flock or Migdal Eder, and there she would give birth. The priestly shepherds would inspect the newborn to look for any defects. They would determine if he was worthy to be a sacrifice. Sound familiar? They would wrap the newborn in—wait for it—swaddling clothes!

Unlike the portrayal we see in movies and cartoons, this was no normal stable with donkeys, chickens and cows—just lambs. But not just any lambs. These were lambs consecrated for holy use. Through revelation cousin John prophesied of Yeshua, “Behold the Lamb of God, who takes away the sin of the world.” (Jn. 1:29) Where else would we expect the Lamb of God to come into the world, but in the very place that the Passover lambs came were born? Like these lambs, he was not an ordinary man—He was the God-man, the ultimate Passover Lamb with a holy duty.

For you know that it was not with perishable things such as silver or gold that you were redeemed from the empty way of life handed down to you from your ancestors, but with the precious blood of Messiah, a lamb without blemish or defect. (1 Peter 1:18-19)

To qualify as the Lamb of God that would be led to the slaughter, as Isaiah 53 says, he had to be born at the place that all the other lambs for sacrifice were born. Think about this: God used the census to get them to Bethlehem. Then he used the fact that her pregnancy was scandalous to get her out of the house. And where do they go? To the Tower of the Flock, just as Micah prophesied.

Now imagine you are one of these priestly shepherds. Surely you know the prophesy of Migdal Eder and Bethlehem. It is where you spend most of your days. If the Magi from the east knew of the prophecies (Matt. 2:6), then certainly the temple shepherds did. And then one night, as they were out with the lambs of God, a heavenly host appears. Oh, how I love this story!

The angel startled them. I mean, who sees an angel in the middle of the night on the hills of Bethlehem? It was, indeed, terrifying. But then he utters those words that bring me to tears when I read them:

“Do not be afraid. I bring you good news that will cause great joy for all the people. Today in the town of David a Savior has been born to you; he is the Messiah, the Lord.This will be a sign to you: You will find a baby wrapped in cloths and lying in a manger.” (Luke 2:10-12)

Good news! Really? What an understatement. Good news is that my nespresso machine isn’t really broken. This was AWESOME NEWS! Emanuel! God with us!!! Hallelujah! Of course, the phrase is prophetic and comes from Isaiah 61:1, where the Messiah doesn’t just bring good news. In Hebrew it is l’vaser, which means to herald; more like proclaiming good news.

Just stop for a minute and shout praise to the Lord! While most of earth was unaware, the greatest of celebrations was taking place in the heavenlies—and the shepherds had the privilege to join in. It had to be a secret—there were enemies, as we shall soon see; those who would seek the life of the Savior. But God could not keep all this joy to Himself. He sought the companionship of these priestly shepherds—much like with Abraham—to rejoice over His marvelous plan of redemption.

Suddenly a great company of the heavenly host appeared with the angel, praising God and saying,

“Glory to God in the highest heaven,
and on earth peace to those on whom his favor rests.”

When the angels had left them and gone into heaven, the shepherds said to one another, “Let’s go to Bethlehem and see this thing that has happened, which the Lord has told us about.” (Luke 2:13-15)

They were in the hills outside of Bethlehem. But they went back to the Migdal Eder—the Tower of the Flock. How did they know to go there? He could have been anywhere in Bethlehem. First, they knew the prophecy of Micah 4:8, that the restoration of Israel’s royal authority would come from Migdal Eder; and from Micah 5:2, that it was not merely Bethlehem, but Bethlehem Ephrathah—the town of David, the home of Boaz, where the Messiah would be born. Did every Jew know this? Maybe, but these were shepherd-priests, in service of the Lord. Surely they new the prophecies.

Secondly, he said that the baby would be in a manger. I have to honest, most of my life, growing up Jewish and not fully understanding or caring about the nativity story, I assumed that “away in a manger” meant in a crib. But a manger is not a crib—in fact, it is most unfitting place for a new-born king. It was a feeding trough for sheep! I needed to pay better attention:

Away in a manger, no crib for His bed
The little Lord Jesus laid down His sweet head

Paul said that Yeshua humbled Himself by coming from heaven to earth (Phil 2:5-8), but that is not even the half of it. He was placed in a dirty manger and like a newborn lamb, wrapped in swaddling clothes. This was the custom of the priests, to keep the lambs from hurting themselves. The shepherds knew exactly which manger to go to, despite the fact that there were certainly dozens, if not more, in the area. It was the one of which the prophet Micah spoke—the Tower of the Flock.

When they arrived they found “Miriam and Joseph, and the baby, who was lying in the manger.” (Luke 2:16) Then they became the very first evangelists:

When they had seen him, they spread the word concerning what had been told them about this child, and all who heard it were amazed at what the shepherds said to them. (Luke 2:17-18)