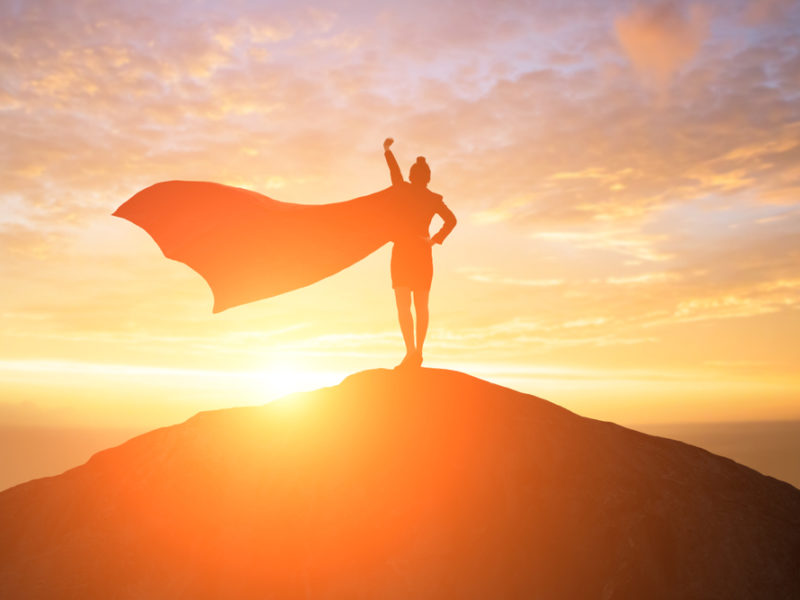 I really never studied about Deborah of the Bible. But I knew her name meant “bee”. I knew this because of a little girl named Maren Deborah and all the bee tokens I have bought her mama in her memory since she passed away 17 years ago. Funny, I just realized that the tiny bee has been waiting for me to notice its silent significance, or maybe it is just time. Sometimes it is the tiny things that will stand out the most – like a flicker of candlelight in the darkness. It is time to meet Deborah.

Here is a quick rundown of some Deborah moments. At the beginning of Judges chapter 5, it describes a time when fearful Israelites stayed in their houses and there was no one out in the streets. They were hiding from their Canaanite enemies, held captive by their fear. Judges 5:7 says, “Villagers in Israel would not fight; they held back until…”

I love that ONE word here. Until. It is a transition word. And it means something changed – something happened! It is followed by only THREE words, so a total of four words that changed that whole scenario. Ready? “Until I, Deborah arose.” Wait. What? That was THE change? Yes. ONE woman’s fearlessness to stand in the face of fear and an impossible situation; to be willing to make a difference – alone. (Insert YOUR name. “Until I ______ arose.” And see if YOUR situation could change because of YOU. Just sayin’.)

Let’s finish that verse – “Until that I Deborah arose, that I arose a mother in Israel.”(Judges 5:7) Did she arise a mother? The term “mother in Israel” means – “Restoration of motherhood.” At the beginning of a war, the first thing to be awakened in her was MOTHERHOOD?

In Hebrew, the word for “mother in Israel” is ‘Shakamti’, which means “healing and mending.” (And THAT beautifully sums up motherhood.) So in her ONE statement, she presents herself as the mother of ISRAEL and announces the restoration and liberating power of MOTHERHOOD.

Mothers heal and mend. We all are mothers whether to natural-born children or to others who need a mother very badly. Get this right here – Women ARE all mothers – we are equipped by God to be powerful and courageous – we blaze new trails, we save lives, we fill in the blank spaces, we love fiercely, and it ALL makes us WARRIORS like Deborah. 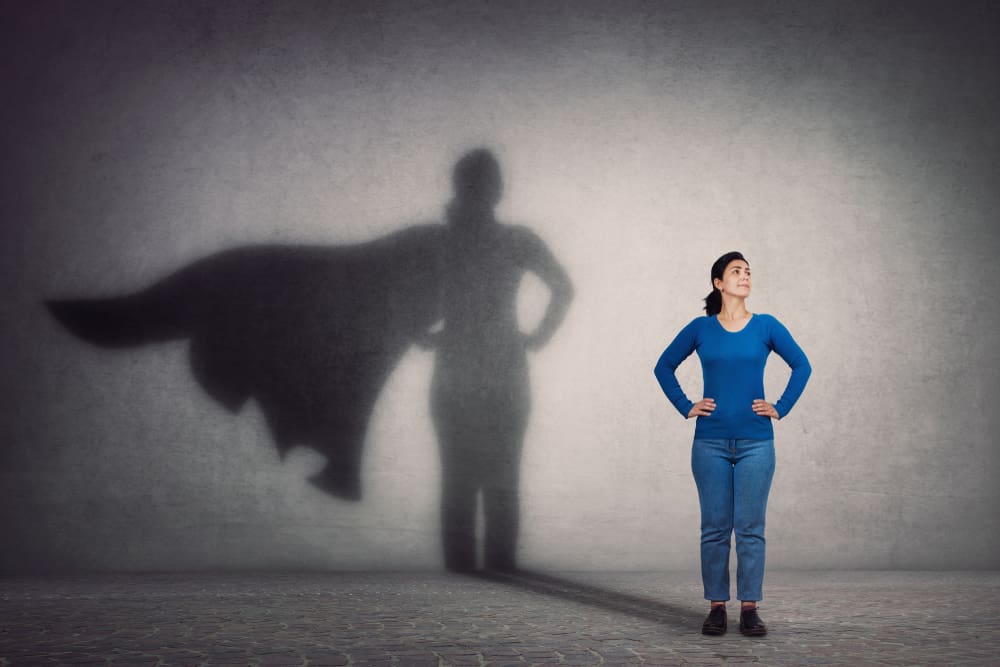 The Song Of Deborah

Deborah was ready when her day of destiny showed up. This is key. Remember, she was already a judge, a prophetess, and an awakened mother to her country. So, all of Deborah’s ready skills prepared her for her NEXT task which was to become a military leader! I love everything about this. Come on! Look at her resume – talk about HERO status.

The one thing that stood out to me in this story is that she sang. No really, she SANG. “Awake, awake Deborah; awake, awake, utter a song… “ (Judges 5:12) She was awakened to then go PROCLAIM! When a sleeping lion is awakened what does it do? The Bible says she broke out in song – a song of victory BEFORE the victory. Judges chapter 5 has even been called “The Song of Deborah” down through the ages. She made the roll call of heroes of history!

This song in and of itself was the beginning of the victory the Israelites had over their Canaanite enemies. She enlisted the help of a general named Barak and all the Israelites followed their lead. Oh yeah, and they WON! I doubt there is anything that makes our enemies madder than us singing a song of victory in their faces.

I just want to make a list of Deborah’s attributes that I believe we each can have. She was apparently a worship leader, motherly, empathetic, humble, a wise leader, trustworthy, knowledgeable,
trusted, faithful, fair, had a servant’s heart, direct, brave, did NOT micro-manage, had organizational skills, and was a woman who loved and honored God day after day after day. These attributes of character then enabled her to be a judge, prophetess, mother, and military leader. I also just learned she was a keeper of tabernacle lights. She kept the lanterns lit in the tabernacle. So cool. (and symbolic and rather deep, if you think about it.)

So I hear you – you’re saying I am NONE of those things. Ah, but you are. Maybe not officially with working papers, but by character – yes, yes you are. And in this day and hour, we desperately need all of the above, in one way or another, and no matter how small of a part you may play.

Deborah’s role was to lead people out of their houses to fight their OWN enemies. People always need a leader at the helm. Why not Deborah? Why not YOU? Because of her leadership and courage and heart, the land of Israel not only won the battle but it was followed by 40 years of peace. 40 years. One woman. The math only makes sense with God in the mix.

For just $100 per month you can bring the gospel to 10,000 homes. Join us as media missionaries! GIVE NOW
VIEW COMMENTS
« Time To Rip Off Our Bandage The Feast Of Tabernacles And How YOU Can Be A Part Of The 2020 Feast! »