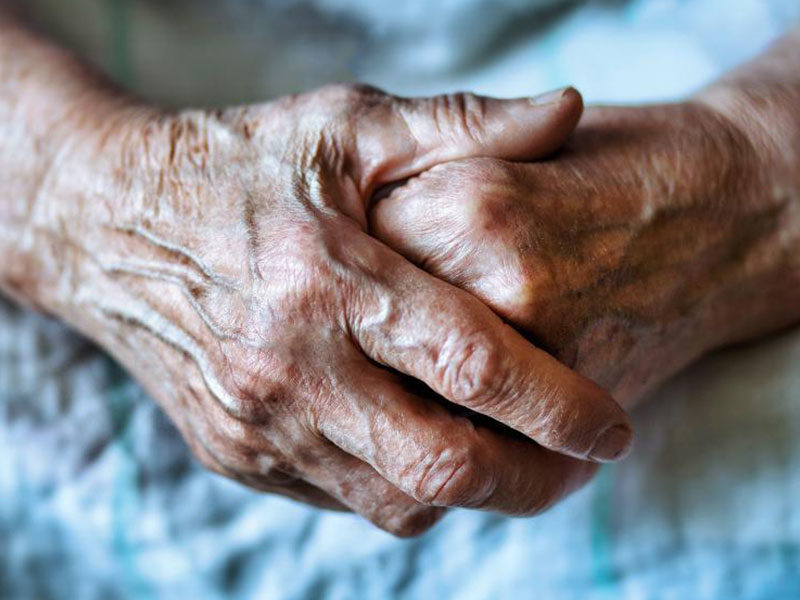 The State of Israel will mark the beginning of Yom HaShoah, its national Holocaust Martyrs’ and Heroes’ Remembrance Day, on Wednesday night with an official ceremony at the Yad Vashem Holocaust memorial in Jerusalem.

80 years ago, in June 1941, Nazi Germany launched Operation Barbarossa, a surprise attack on the USSR.

The objective of the operation was to precipitate the collapse of the “fortress of Bolshevism” before the onset of winter, and the invading army seized thousands of kilometers of territory.

Operation Barbarossa was a milestone in World War II, and a turning point in the fate of the Jews.

Nazi Germany, which had already instituted a policy of expelling, isolating and persecuting the Jews in Germany, Poland and Western Europe, carried out a broad policy of mass murder for the first time in the USSR, which soon became systematic.

The Einsatzgruppen, four mobile killing units of the SS, were tasked with the war on “ideological threats”—Communists, partisans and Jews. Army units, police and other forces committed murder alongside them.

Men were the first to be shot in the first weeks after the invasion. Starting early in August 1941, the circle of murder expanded to encompass all of the Jews in the occupied areas, men, women and children, except for a small number who were assigned to perform forced labor.

Yad Vashem explained that the acts of murder followed a particular template: through threats and various forms of deception, the Jews were required to report to locations, where they were gathered together. They were taken to a location nearby— a ravine, forest, castle or vacation spot—and murdered. Sometimes the Germans forced the victims to dig the killing pits themselves. The Jews were ordered to undress and hand over their valuables at some distance from the mass graves, and then they were taken to the pits and shot. Many were buried alive.

Jewish life that had existed for centuries in Eastern Europe was practically obliterated. Approximately one million Jews were murdered within the Soviet Union’s prewar borders, and some 1.5 million Jews were massacred in the territories annexed by the USSR between 1939 and 1940.

In the last months of 1941, based on the accumulating experience in mass murder, and particularly due to the ideological radicalization that considered the war to be an “all-or- nothing” moment, the idea of murdering the Jews en masse crystalized into a comprehensive plan, beginning by destroying all the Jews of Europe: extermination camps were established and run, improved technologies for mass murder were implemented, and deportations by train “to the east” from the rest of Europe began.

The murder of the Jews of the USSR and the annexed territories was the beginning of the consolidation of the “Final Solution”—the systematic annihilation of the Jews by Nazi Germany. By the end of the war, some six million Jews had been murdered.

For just $100 per month you can bring the gospel to 10,000 homes. Join us as media missionaries! GIVE NOW
VIEW COMMENTS
« Holocaust Survivor Joyously Celebrates His Bar Mitzvah, Almost 75 Years Late God Works All Things Together For Your Good. »