US and IDF Conduct Joint Military Exercise in Simulated Strikes on Iran, Proxies 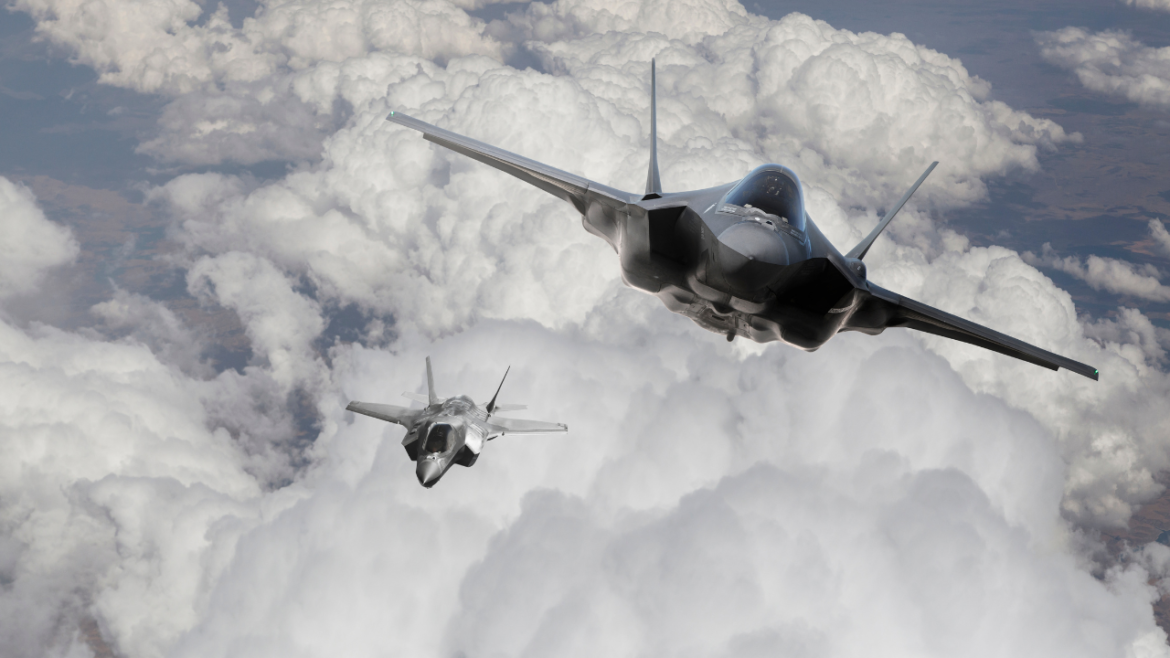 The Israel Defense Forces and the United States military conducted joint exercises this week, flying together over the Mediterranean Sea and Israel in a mock attack on Iran and its proxies in the region, according to a statement from the IDF on Wednesday.

The IDF released details of the drills, along with footage from the exercises conducted this week, as the US and Israel worked together in “an operational scenario” that simulated long-range flights. The military exercise follows a recent visit by Israeli army official Aviv Kohavi to Washington. Yair Lapid, who is still the prime minister until Netanyahu forms his new government, observed the drills from the Israel Air Force underground command center.

“The strategic cooperation with the United States and other countries strengthens the IDF’s capabilities in the face of challenges in the Middle East, chiefly Iran. We have partners in the sky and on the ground, but we also have the right to act as we see fit and defend the State of Israel,” Lapid said.

The drills involved four Israeli fighter jets, four American F-15 aircraft, and an American refueling plane, which refueled several of the Israeli jets as they “simulated an operational scenario and long-distance flights.”

“The Intelligence Directorate conducted an extensive simulation that replicated a campaign against distant countries [apparently Iran]. This exercise tested the IDF’s abilities at gathering intelligence, researching and outlining targets, and making intelligence available to the operational forces,” the IDF said.

“These exercises are a key component of the two militaries’ increasing strategic cooperation in response to shared concerns in the Middle East, particularly those posed by Iran.”

Last week, Kohavi met with US officials and urged that the time for a heightened joint military presence in the region is rapidly approaching.

“We are at a critical point in time that requires the acceleration of operational plans and cooperation against Iran and its terrorist proxies in the region,” Kohavi said. “In order to improve our capabilities in the face of challenges in the region, joint activity with the US Central Command will be significantly expanded in the near future. At the same time, the IDF will continue to act at an accelerated rate against the entrenchment of the Iranian regime in the region.”

In the last two years, the IDF has accelerated its preparations to deal with Tehran’s nuclear ambitions.

While Iran insists its program is peaceful, the Islamic republic is believed to have enough enriched uranium to fuel at least one nuclear bomb.

And the threat is not just from Iran—any one of its proxies, from Hezbollah in Lebanon to the Houthis in Yemen, could be the vehicle for Iran to unleash a nuclear weapon in the region. They all share a common goal—to “wipe Israel off the map” and “drive (the Jewish people) into the sea (the Mediterranean).”