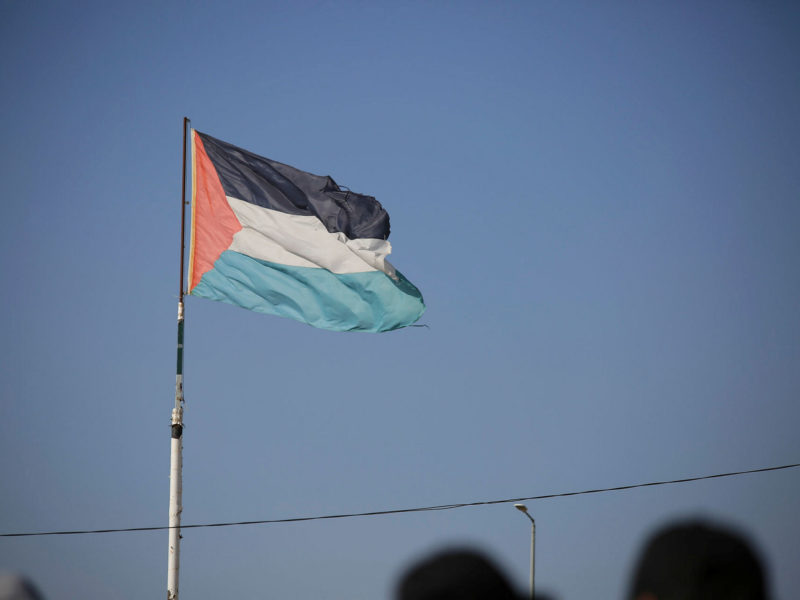 Israeli and US officials in recent days have intensified their efforts to prevent the Palestinian Authority’s (PA) financial collapse, Ramallah officials have told TPS.

Both sides have a shared interest to resolve the PA’s financial crisis. The PA is trying to avert a financial crisis and a bloody succession battle after PA head Mahmoud Abbas leaves office, while the US and Israeli officials fear a situation in which the PA will deteriorate into chaos and violence.

The security coordination is the lifeline that is keeping the PA alive, a PA official told TPS, while expressing hope that the Israeli and US security officials will succeed in convincing the politicians to prevent the PA’s collapse.

A group of pragmatists within the PA, including Prime Minister Mohammad Ishtayyeh and intelligence chief Majd Faraj, are seeking to find solutions, while Abbas is determined to retain his uncompromising positions.

The pragmatists are seeking further US aid and are willing to receive tax transfers from Israel even after they were cut.

Several meetings between the sides were held in recent days, and Israeli Finance Minister Moshe Kahlon will meet in Jerusalem this week with Israeli and PA officials to find a solution for the PA’s financial crisis.

TPS learned last week that Israel is considering waiving NIS 200 million a month of PA tax payments to Israel for fuel in order to alleviate the PA financial crisis and as a way to circumvent the tax transfer cuts.

TPS has reported that US security officials met last week with PA security officials for two days in Rawabi, near Ramallah, at the end of which Ishtayyeh was invited to meet the group. Responding to TPS’ question, Saeb Erekat, chief PA negotiator with Israel, confirmed that the meeting took place.

IDF Chief of Staff Aviv Kochavi met with billionaire Basher Masri in Rawabi, reportedly in an attempt to find a solution for the crisis.

However, PA journalist Hassan Asfour claimed that the meeting between the two was meant to explore possibilities for the PA after Abbas leaves office.

Asfour called the meeting the “Ramallah workshop,” after the US-sponsored Peace to Prosperity workshop in Bahrain, and charged that it was another attempt to replace Abbas with businessmen.

For just $100 per month you can bring the gospel to 10,000 homes. Join us as media missionaries! GIVE NOW
VIEW COMMENTS
« Indonesian Delegation Visits Israel’s Diamond Exchange For 1st Time IDF Downs Gazan Drone »