US Army Gets Its First Israeli-Made Iron Dome Defense Batteries

written by The Israel Insider October 2, 2020 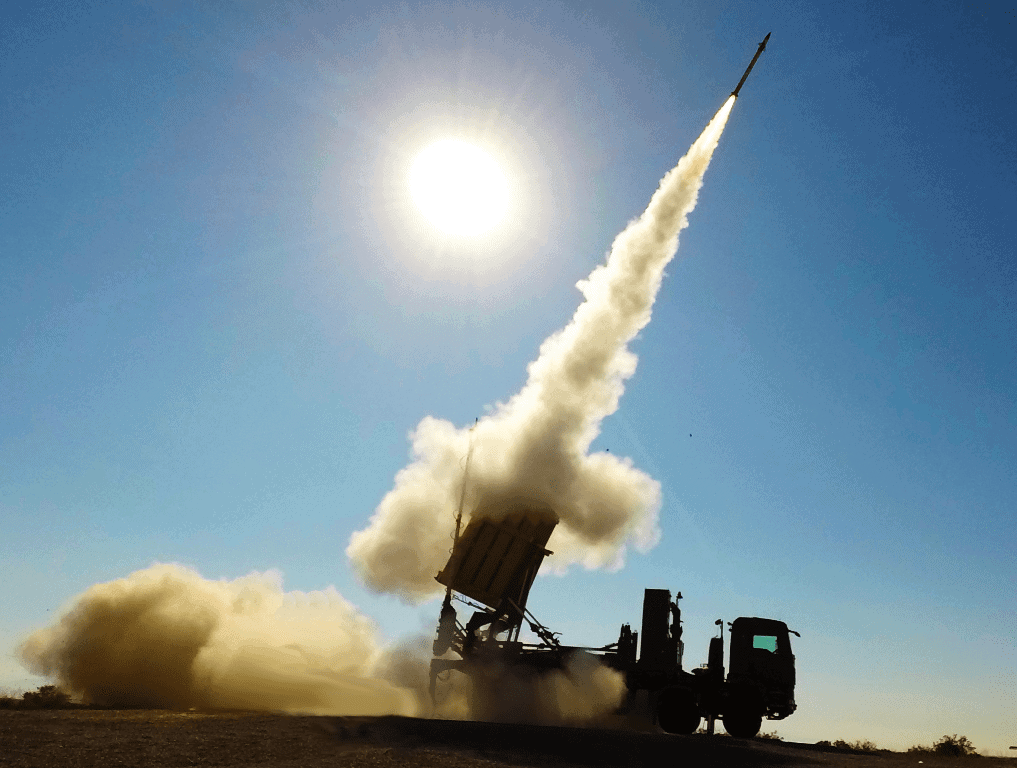 Israel’s Ministry of Defense (MoD) on Wednesday handed over the first two Iron Dome missile defense batteries to the US Army, as part of an agreement between Israel and the US Department of Defense.

A small ceremony was held at the Raphael plant in Israel were the system was produced and was attended by Israeli and US officials, including Minister of Economy Amir Peretz, who, as minister of defense, promoted the development of the system.

Defense Minister Benny Gantz stated during the ceremony that the Iron Dome system, “as part of the multi-layered missile defense system, is further evidence of the strength of the Israeli defense system.”

“Thanks to the system’s effectiveness, many casualties were prevented in the Israeli home front in the south and it has a significant impact on the battlefield. This will also protect US Army soldiers. This is a tremendous achievement for the Ministry of Defense and our defense industries,” he added.

He further noted that completing this deal is “further proof” that the security alliance with the US is “based on common values ​​and interests is stronger.”

In August 2019, the Israeli and US Defense Ministries signed a first-of-its-kind agreement to supply two Iron Dome batteries to protect US military forces.

The first battery was delivered to the US military in record time, unprecedented in weapons systems of this type. The Iron Dome system will be used to protect deployed US military forces from a variety of ballistic and aerial threats.

The systems transferred to the US include some minor modifications. A series of experiments and demonstrations were conducted at the White Sands experimental field in the US prior to the transfer of the systems.

Developed in 2007 by Israel’s Rafael Advanced Defense Systems and deployed by the Israeli Air Force in 2011, the Iron Dome system will complete a decade of operations in the coming year with more than 2,400 operational interceptions with a high 90% success rate that probably saved hundreds of Israeli lives.

The Iron Dome, which is designed for short-range interceptions, is part of Israel’s multi-layer defense system, which includes four operational defense layers: the Iron Dome system, the Magic Wand system, designed to contend with mid-range missiles, and the Arrow 2 and Arrow 3 systems, developed for long-range threats.

They provide a defense against a wide array of ballistic projectiles, with eyes on the Iranian ballistic threat and those presented by the Hezbollah terror organization from Lebanon and Hamas and Islamic Jihad from Gaza.

In 2018, the Iron Dome system was voted Israel’s all-time top innovation in a competition organized by the Ministry of Economy in honor of Israel’s 70th Yom Ha’atzmaut (Independence Day) celebrations.