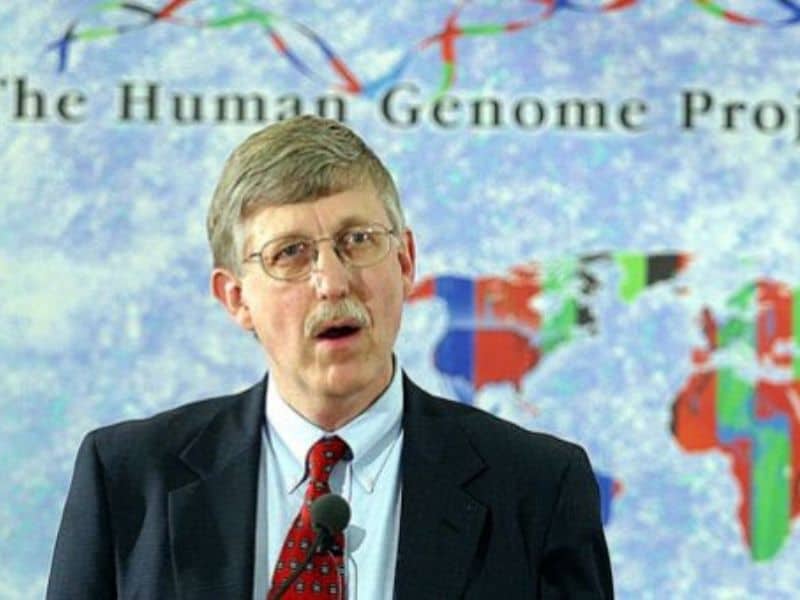 Dr. Francis Collins, a Covid-19 vaccine developer in the US, candidly talks about his spiritual journey from an atheist worldview to a believer of Christ. The world-renowned geneticist concluded that “atheism turned out to be the least rational choice.”

The director of the National Institutes for Health received the prestigious Templeton Prize last Thursday. And during a video introduction of the award, Collins spoke about the harmony between the Christian faith and scientific belief.

As a doctor and scientist in training, Collins was skeptical of spirituality. His awesome encounter with God happened when one of his patients questioned his beliefs.

“Challenged by one of my patients to describe what I believed about God…I realized my atheism was dangerously thin,” he recalled.

He then started a journey of understanding some intellectual people who believe in God. “To my dismay, I found that atheism turned out to be the least rational of all the choices,” he said. And for over the next two years, he “slowly and rather reluctantly came to the conclusion that belief in God, while not possible to prove, was the most rational choice available”. Wise mentors and C.S. Lewis’ writings helped him in the process.

“I saw in the very science that I so loved something that I had missed,” Collins continued. “The evidence that seemed to cry out for a creator…there is something instead of nothing. The universe had a beginning; it follows elegant mathematical laws.”

“God must be an amazing physicist and mathematician,” he added. “But does he or she actually care about me?” His question ultimately was answered by the man he met who “not only claimed to know those answers and to know God but to be God.” And that was Jesus Christ.

Collins believed Jesus was a myth but historical evidence proves His existence including his life, death, and resurrection. “As the truth of the New Testament sank in, I realized I was called to make a decision. In my 27th year, I simply could not resist any longer,” he said. On an October morning, Collins knelt in the dewy grass and became a Christian.

His colleagues believed that he would soon fall away from the faith for, after all, Collins was studying genetics. “Genetics means DNA. DNA means evolution. And by then I was convinced that evolution was not just a theory, it was supported by evidence,” he said. “Surely, they said, my head would explode when the conflicts emerged. But that never happened.”

He argued that science cannot conflict with faith since the God of the Bible is also the God of the genome. Humans are made according to God’s image and were never intended to be a scientific textbook.

“God’s creation is majestic, awesome, intricate and beautiful.. and it cannot be at war with itself. Only we as imperfect humans can start such battles, and only we can end them.”

He further said that the science/faith debate is an opportunity for harmony, not something that humans should choose sides on.

Listen more to his speech below:

ALSO READ: As An Atheist, I Felt Sorry For Brainwashed Christians, Until Jesus Showed Himself To Me