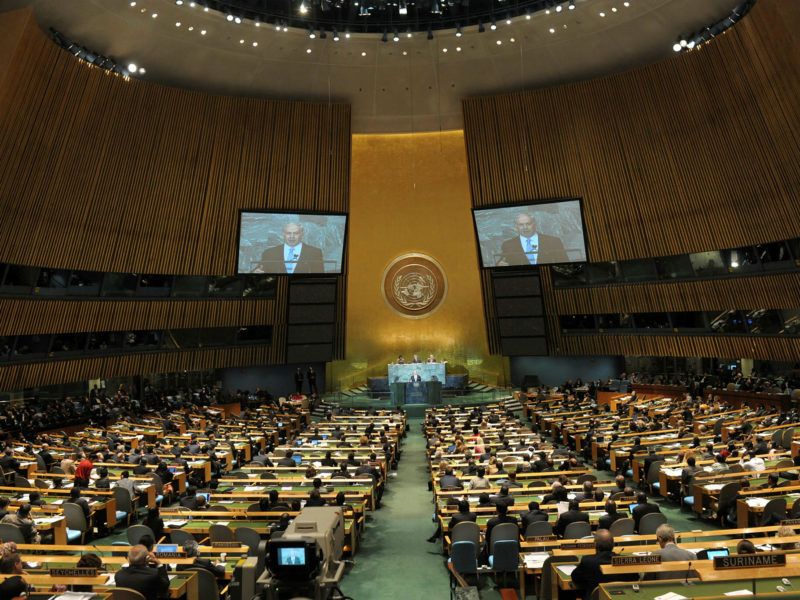 For just $100 per month you can bring the gospel to 10,000 homes. Join us as media missionaries! GIVE NOW
VIEW COMMENTS
« What Your Teen Can Learn from Justin Bieber’s Romance with Hailey Baldwin UN passes ‘Protection of the Palestinian Civilian Population Resolution’ (120-8) »