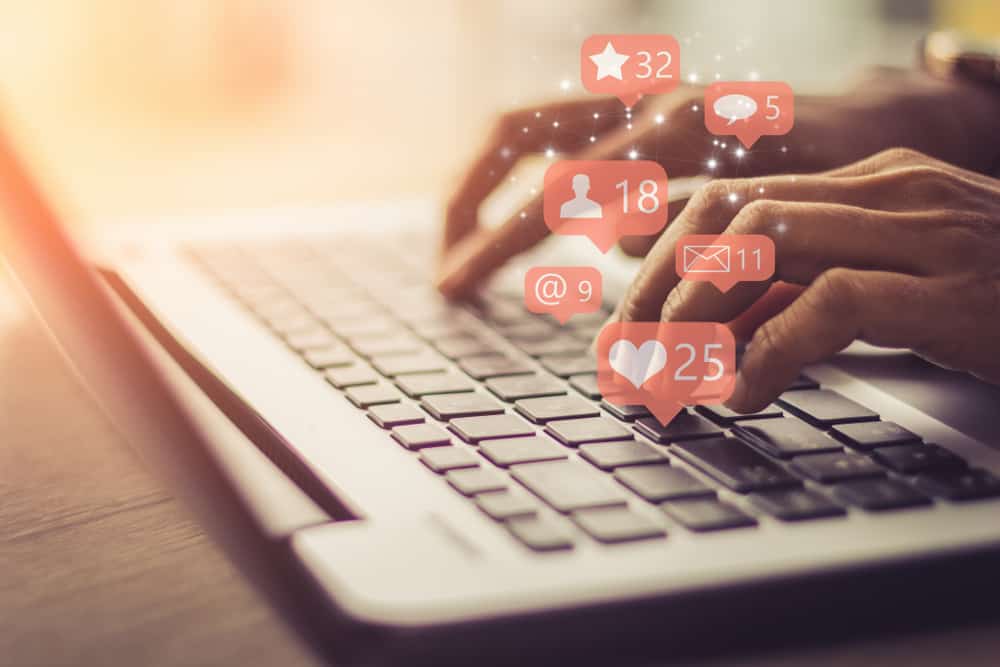 I have always had a heart for the media/TV industry. I never would have thought that God would allow me to minister to over 600 Thousand people every day through a camera screen. When I first started posting videos I posted those videos for myself because I was going through such a difficult time after my mom passed unexpectedly. And I needed some encouragement. I would simply pick up my phone, and whatever I was feeling that day whether it be anxiety, depression, or anger, I would record a small video clip of that topic. I didn’t even realize I was using media ministry. Then I ministered directly to “Michaela”.

The next morning after posting my first video I woke up and had over 1 million views. And I also had thousands of comments from people all around the world. I never thought that a sixty-second video talking about breakthroughs would have impacted so many people. I have had many give their hearts to God for the very first time, many healed, many restored, and many encouraged after seeing my videos. Seeing God use me to minister through a camera humbled me, and also stirred inside of me my passion to reach people through a camera screen. 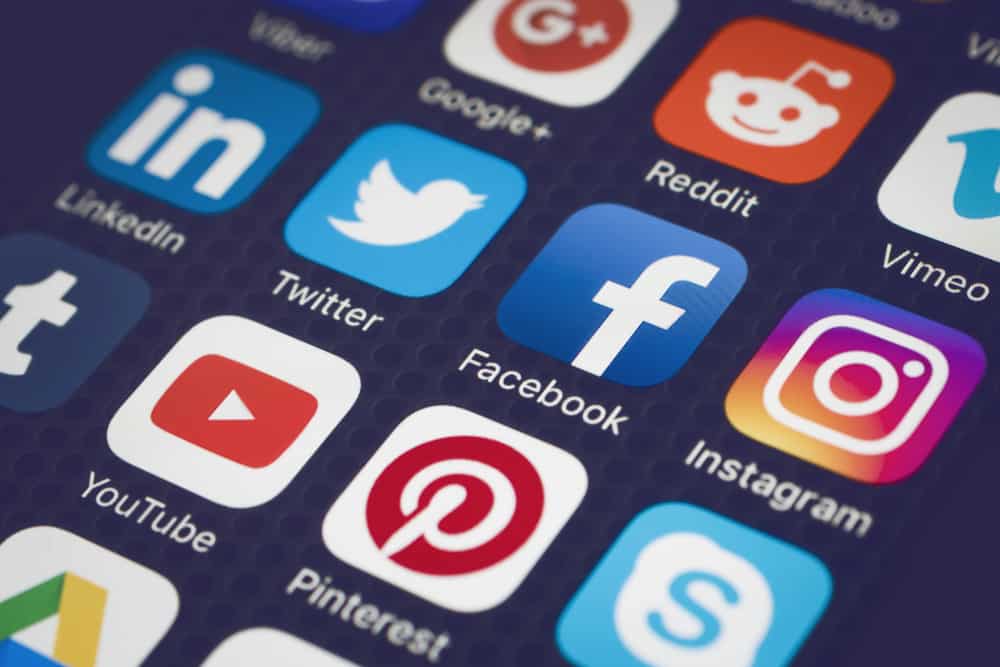 We are living in a time where God is using the media to reach the lost. God wants out of the four walls. And I truly believe media ministry is a tool, It is a tool that God is using to advance His kingdom. Just think about it…a family that doesn’t even believe in God scrolling through social media and a video pops up declaring who Jesus is and at that moment their hearts are compelled to know more.

Through media ministry, the Gospel is getting taken to millions of homes every day. Every video I make, I pray over it. I ask God to send it to whoever needs to see it. One thing I can say is this…God can move through a camera screen. He is looking for people who will put aside their pride and say yes to making His name known. God is moving in the media industry and I believe it is only the beginning!

Hi! My name is Michaela Hallmark. I am 26 years old from South Alabama. My husband Colton and I pastor the Chickasaw Church of God of Prophecy in South Alabama. I also minister to over 600 thousand people everyday through my social media platforms TikTok, Instagram, and Youtube.