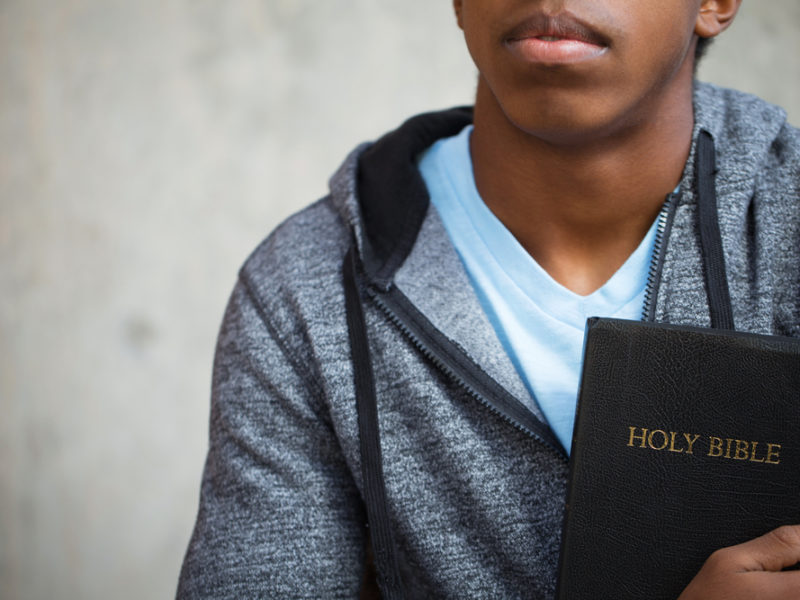 Before the 20 Century, it was common to find a significant number of the Christian faithful soldiering under banners such as “If Christ Jesus is not the Lord of everything, then He isn’t Lord at all.” However, in the modern faith as much as it forms 31% of the Earth population, there is little to show for them taking such a point of view.

The primary reason behind this is that the modern world has been put through a revolutionizing process of secularization. As a result of this, behavioral patterns among Christians have hardly been any looser than they currently are even though Bible beliefs and teachings are continuously growing.

However, as much as all the above is true, there are some efforts to raise a generation that stand firm in the true teachings of Christianity and promote Bible-guided thinking and lifestyles. One of the primary ways in which this is being achieved is through Classic Christian Education (CCE). Below are some reasons how CCE is proving to be of value in these modern times.

One of the most alluring incentives that lie in CCE is the increased likelihood of mastering content that was crafted by the great thinkers of old. Some of the great thinkers whose work is studied in-depth in classic Christian education classes include successful leaders, teachers, and writers of the past. The reason behind this is to impart to students the knowledge of western culture civilization as well as culture to assist them to live with integrity on a daily basis. In addition to this, these lessons help students to realize the essence of maximizing all their God-given talents and abilities.

CCE Fosters Christianity Based Learning in the Modern World

CCE curriculum is tailored to not only accomplish the art of education through the use of classical methodology but also to ensure that this education is founded on Christian pillars. In Christianity, it is believed that all people are created in God’s likeness hence giving them the ability to think, reason and reflect. However, it is important to note that these abilities are not found in a vacuum but instead are influenced at their core by specific worldviews.

A worldview can be referred to as a lens through which we approach the world while we are interacting with it and trying to make sense out of it. Worldviews inform everything that we say, think and do because it is like a grid through which we filter all our actions and thoughts even though we are not always aware of it. In CCE, there is quite a vast amount of borrowing of principles from the Bible and a scriptural vantage point; worldviews are divided into only two main types. These include a Christian worldview or a non-christian one.

In light of this, CCE teaches that because people don’t exist in a vacuum, so doesn’t education. This is why the education that’s provided in CCE ensures that it’s both planned and put into action majorly from a Christian worldview. As a result of this, there is a significant Christian influence on the fundamental principles that students of CCE use in their reasoning, reflection and thought process.

It Helps the Modern World to Know More about Jesus Christ

In CCE, the education curriculum often begins with learning about the unity of truth centered around one primary fact, which is the sovereign power and Lordship of Jesus Christ over everything. From this point of study then emanates learning of nature (sciences) and history as part of Jesus Christ’s workmanship. This gives a suitable platform for the interaction with some of his most significant works such as the good and bad aspects of Jesus Christ’s fallen image bearer (human beings).

In addition to this, there is the study of divinely ordered truth, goodness and beauty patterns which helps students to apply them during their interactions with aspects of human culture such as music, theology, art, and philosophy as well as with the natural aspects of the world. You will be astounded by the extent to which CCE goes to spread the word about Jesus Christ in educational curricula.

Language is also a primary focus of study in CCE whereby it is incorporated while studying poetry and rhetoric, not mentioning the study of Latin, Greek, and Hebrew as part of classical tools with which God gave the mandate to help in bringing up His Church. Words can be used to chasten goodness, to convey truth and also to express beauty. Therefore, it is safe to say that language is fruitful for the people that master it. On top of the above, it is important to note that mastering language assists in the bringing of light to the revealed as well as infallible word of God, from which truth emanates.

God’s Word is the primary lens which is used in the appraisal of all things and has disciplined reasons that unify students’ faith as well as their worldview. Putting everything together, you’ll find that CCE inculcates virtues in students that they can live with throughout their lives. In addition to this, their feelings and thoughts are disciplined and cultivated by their interaction with goodness, truth, and beauty which propels them into desiring God and wanting to know more about His ways.

It is vital that our learning processes and the knowledge that we gather in our various school systems to be understood via the lens of God’s existence and unchangeable word. With the scripture at the heart of its foundation, CCE continuously works to integrate Christian principles and thoughts for students to understand life from a Biblical framework, perspective or worldview. Above are some reasons how such teachings are of value to the modern world which has seen a significant percentage of its spirituality diluted.

What is your take on the insights given in this article? Please share them in the comments section below.

For just $100 per month you can bring the gospel to 10,000 homes. Join us as media missionaries! GIVE NOW
VIEW COMMENTS
« In the War of Words, Are You a Peacemaker or Devourer? Who am I? What shapes my identity? Let’s Get Real… »