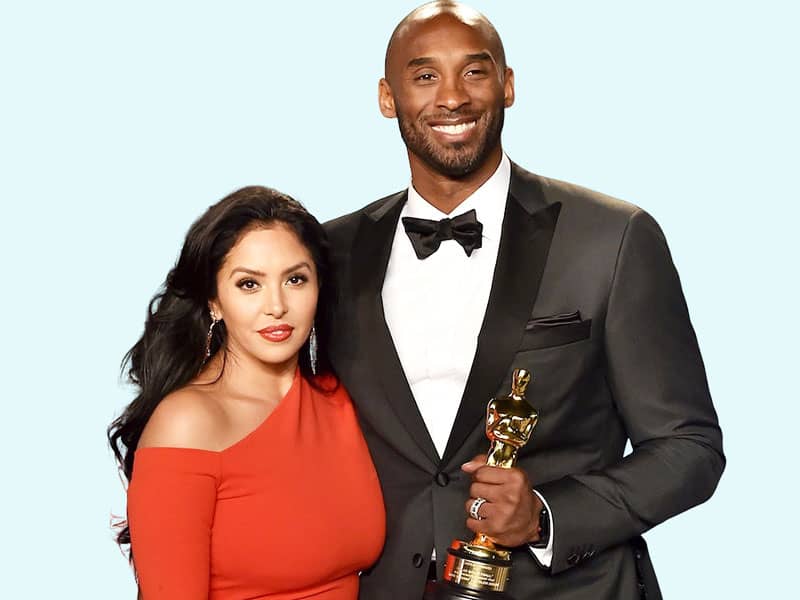 In Vanessa’s recent Instagram post, she shared her lawyer, Gary C. Robb’s official statement regarding the leakage of the helicopter crash site pictures. Noting the correction that it was Los Angeles County Fire Dept (LACoFD) and not the LAFD KANSAS CITY, Mo. that was the department at issue.

According to her post, she personally went to the Sheriff’s office on January 26th. She requested “that the area be designated a no-fly zone. And protected from photographers.”

Vanessa Bryant Desires To Protect The Dignity Of Victims

She revealed that she wanted to protect the dignity of not just her late husband and daughter, but also all the victims and their families.

Further, it was declared that “At that time, Sheriff Alex Villanueva assured us all measures would be put in place to protect the families’ privacy. And it is our understanding that he has worked hard to honor those requests.”

However, the photos of the crash site still emerged. Vanessa was not happy. Hence, she is taking legal action.

In the statement, her lawyer also wrote, “First responders should be trustworthy. It is inexcusable and deplorable that some deputies from the Lost Hills Sheriff’s substation, other surrounding substations and LACOFD would allegedly breach their duty.”

The lawyer described such breach as violation of “human decency and respect.”

Also, violating “the privacy rights of the victims and their families.”

And they are requesting the Internal Affairs to investigate who are responsible for the leakage of the crash site photos. Furthermore, they also want to bring down the photos.

The alleged incident made Mrs. Bryant disappointed. But she is also grateful. She thanks “the individual who filed an online complaint exposing these acts of injustice. And for the choice to protect human dignity.”