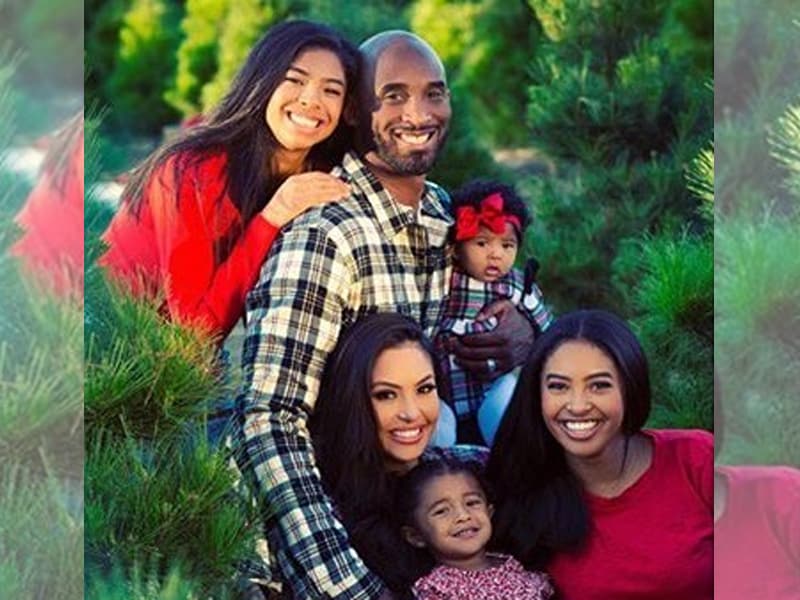 Kobe Byrant’s wife, Vanessa Bryant, released her first statement since the tragic accident that killed her husband and daughter.

On January 26, Kobe, her daughter Gianna and seven others were involved in a tragic helicopter crash that claimed the lives of everyone on board. The group was on the way to the Mamba academy for a basketball tournament. Gianna was expected to play on the tournament and Kobe was expected to coach his daughter’s team. 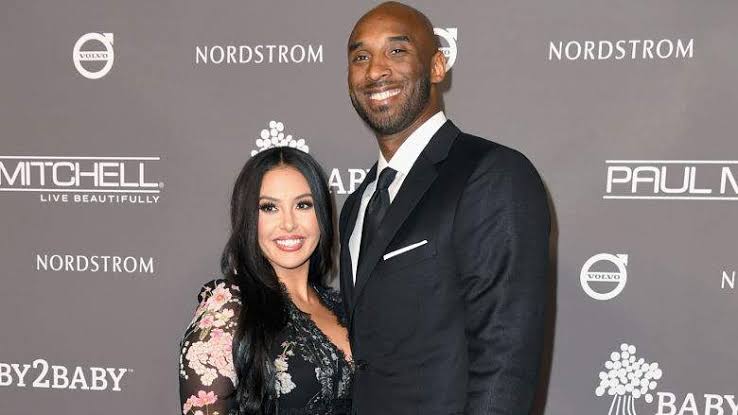 Kobe’s widow, Vanessa, remained silent for a couple of days until she released her first statement on January 29. She posted her statement regarding the death of her husband and daughter on her Instagram account. Vanessa thanked everyone for the prayers for her and her three daughters.

“My girls and I want to thank the millions of people who’ve shown support and love during this horrific time. Thank you for all the prayers. We definitely need them.” Vanessa wrote in the Instagram post along with their family photo. “We are completely devastated by the sudden loss of my adoring husband, Kobe — the amazing father of our children; and my beautiful, sweet Gianna — a loving, thoughtful, and wonderful daughter, and amazing sister to Natalia, Bianka, and Capri.”

The 37-year-old widow expressed her grief and sadness over the death of her loved ones and for the ones who were with them. But she assured everyone that she and her daughters would keep on pushing on despite what happened.

“I’m not sure what our lives hold beyond today, and it’s impossible to imagine life without them. But we wake up each day, trying to keep pushing because Kobe, and our baby girl, Gigi, are shining on us to light the way. Our love for them is endless,” she added. 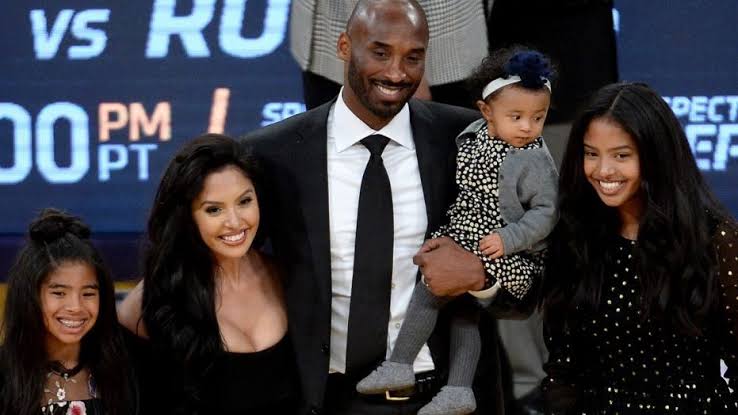 To continue the legacy of Kobe, Vanessa is encouraging everyone to take part in the MambaOnThree Fund. The fundraiser helps support the other families that also lost their loved ones in the crash.

“To donate, please go to MambaOnThree.org,” she wrote.

Continue to pray for the families who have been affected by this accident. May God fill them with peace that surpasses understanding and overflowing love.!