BREAKING
Bennett Coalition Government Collapses, New Elections On Horizon—And The Return Of Netanyahu?
Rooftop “Glamping” Pops Up In Israel
“Steph Curry Is Copying Me… Again…With A Hebrew Sweatshirt”
STAND WITH UKRAINE
Home Articles Vegan, Veggie Or Meat Eater… Democratic Or Republican… God’s Love Breaks Down The Barriers That Divide Us

Vegan, Veggie Or Meat Eater… Democratic Or Republican… God’s Love Breaks Down The Barriers That Divide Us 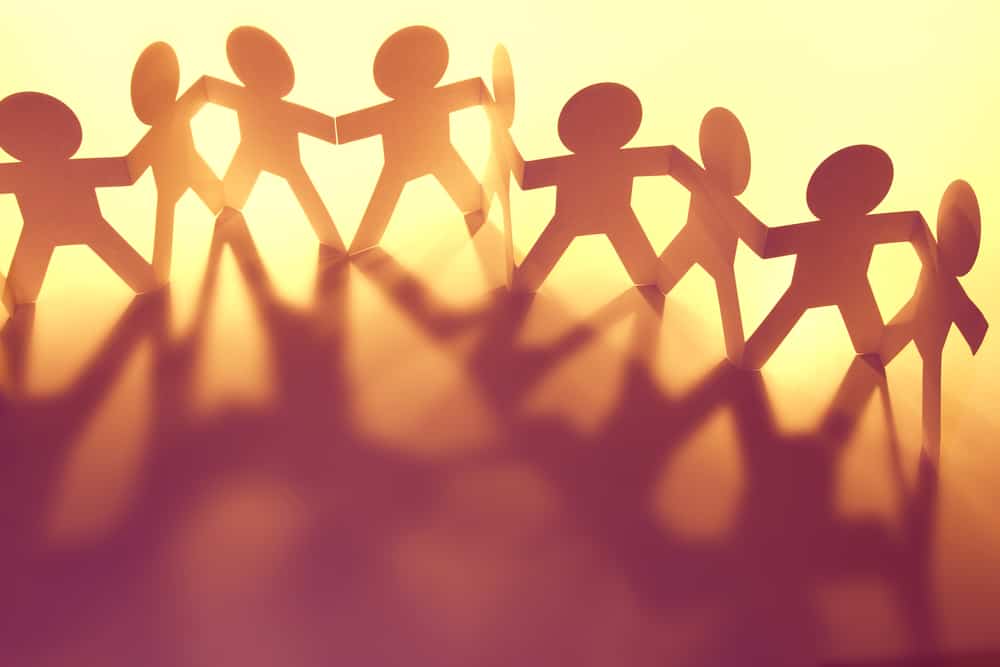 Even as an ‘outsider’ to American culture, a South African en route to American citizenship, it is astounding to witness how polarized the country is at present. Certainly the vast majority of the world is too, but it is the “United” States that leads the way in broadcasting such separation.

Speak to people from other nations and you will quickly find yourself in a conversation about American politics. The news in other countries follow the American saga of capitalizing on our societal separation, and as such, the international community, from impoverished to privileged, finds itself somewhat invested in our arguments.

The reasons for our country taking the lead in such display are a discussion for another time, but suffice to say that we are a consumeristic culture and as such have a dependency on marketing, which in turn knows no other way but to broadcast how our products are fairing, be that product politics, the president, or any other.

The current political climate however is not our only separation, surprise, surprise, but may I be so bold as to point out that we as believers have set and sustained the separation of denomination for the length of church history itself. We have done so to the point of argument and accusation, and often sought separation over solution.

Then, sit around a dinner table with friends and family, or take to Facebook or other social media and it’s hard to avoid the inevitable insight of vegetarians, vegans, carnivores, paleo’s, prostate protectors, and whatever other flavor finds its way into the heated debate. Now, with all this said, it’s easy to become protective of our belief and miss the opportunity it may present. 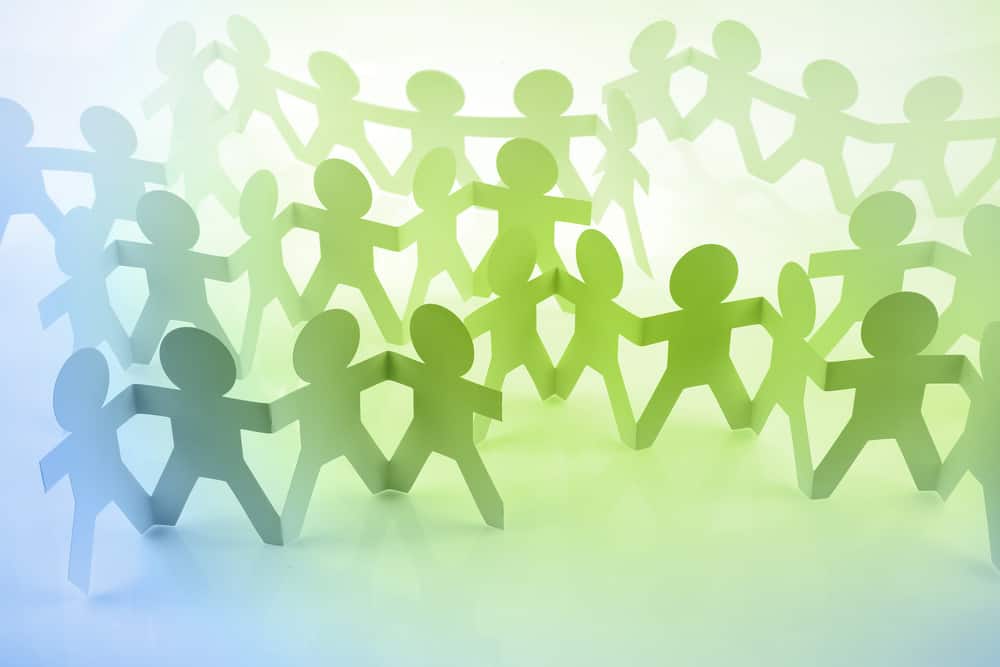 I believe, that despite, nay, due, to these separations in politics, profession of faith, and eating preference, we the Bride of Christ are presented with a powerful opportunity to display a truly Kingdom perspective. You see, at our very core, we as believers are called to be a collective of people, under one unified triune God, despite our differences.

As 1 Peter 2:10 puts it, “who once were not a people but are now the people of God, who had not obtained mercy but now have obtained mercy.” If then we are to be a united people, how is it that we have let such issues of the incarnate life draw us to separation, believers abstaining from friendships due to political differences, forsaking the gathering for a meal due to offense at what may be served, churches sacrificing community at the divide of denomination.

“We are called to be a collective of people, under one unified triune God, despite our differences.”

And what is the one thing that so powerfully seems to unite our culture in this day… food! Yes indeed, food. We love it, we talk about it, we share it, and even when a hardened carnivore tastes a vegetarian delight, at the very least they must admit with impassioned compliment that they like it because “it even tastes like meat!”

So can the scriptures, and food, help us shift our perspective? Oh yes it can! Have a read of Romans 14 and you will find the beloved meat-eaters verse, “For one believes he may eat all things, but he who is weak eats only vegetables.” Boom! Countered however by the vegetarian rebuttal “It is good neither to eat meat nor drink wine nor do anything by which your brother stumbles or is offended or made weak.”

As verses 15 to 17 explain, “Yet if your brother is grieved because of your food, you are no longer walking in love. Do not destroy with your food the one for whom Christ died. Therefore do not let your good be spoken of as evil; for the Kingdom of God is not eating and drinking, but righteousness and peace and joy in the Holy Spirit.”

Well, that part that says not to grieve your brother because of your food really strikes me. And should we be so considerate as to replace the correlation of food with that of politics, then would we not be obliged by the Word of God to put away our political preference and seek the higher pursuit as a people, that is, to live united despite our difference of opinion, prioritizing our unification by Christ, which can certainly only lead to the conclusion that our brotherhood and sisterhood is more important than our preference.

It must certainly bruise the heart of God that His kids cannot dwell in unity due to political partiality or the preference of the palate.

At this moment in history we have the Kingdom-given cause, in a world of separation, to display a unity that transcends human tact. Let us then regather the friends and family we have excommunicated due to such carnal calamity, and unite as the people He has commissioned us, by His Holy Spirit, to be, the light of the world, shining sanity and Godly solution, which is a higher law than our stubborn mindsets, which is that ultimate law of love for one another as He has loved us.

Clint Davis is a South African-born theologian and leadership coach, former radio and television presenter, who over the past decade has lived and ministered in South Africa, Dubai, Australia, and now at home in the USA on a mission to see the Church come to full health by reforming back to her First Love. Aside of an international radio career, Clint was also a high performance driving instructor for over 10 years. Three times he's jumped out of perfectly good airplanes, skydiving from 13 000ft. He's been a believer for over 30 years, completed 3 years of Bible School and a further four year degree in theology while in the Middle East. From small traditional churches to mega church of over 30 000 members, Clint's seen a whole lotta church and many seasonal moves of God.  Aside of the Revive the Remnant Podcast he also writes for Godtv.com, has written a screenplay seeking production, and is currently writing a book focused on how we can heal the American church. He and his wife live in Austin Texas with their two furry four-legged kids.  Clint accepts preaching and teaching engagements on the topic of the church, leadership, and personal ownership of faith. He also trains church staff, leaders, and influencers in healthy communication, making use of the DISC behavioral style, through his Lead Follow Consulting project.