Victims Of Hezbollah Rockets Awarded Millions By US Court 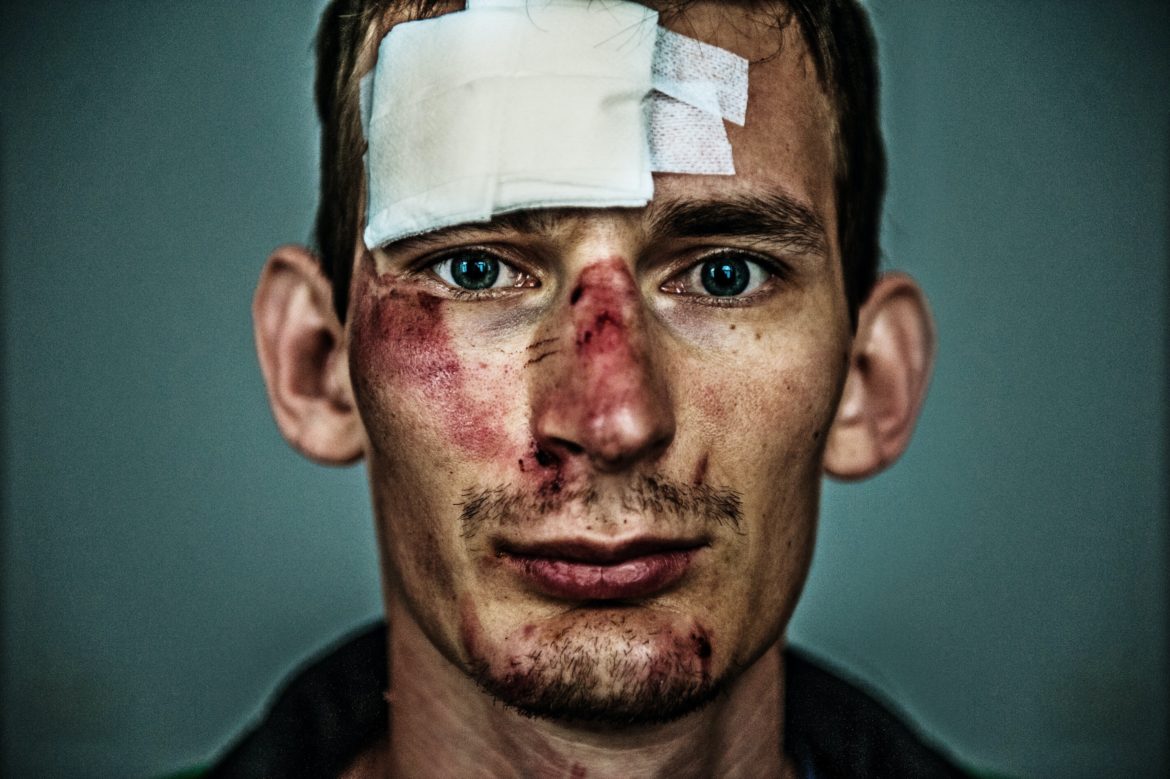 Americans who were living in Israel during the 2006 Lebanon War, and who suffered physical and emotional harm from Hezbollah rocket attacks, were awarded millions of U.S. dollars in damages by a United States court.

Because it is designated “a Foreign Terrorist Organization” by the U.S. State Department, Hezbollah was ordered to pay the plaintiffs $111 million in damages.

The group of Americans, representing 12 families, brought the case to court under the U.S. Anti-Terrorism Act, which allows any U.S. citizen who has been injured by terrorism to sue for damages in a U.S. district court.

In this latest case, the court found Hezbollah responsible for physical and emotional injury, and damage to the plaintiffs’ property. Attorneys Robert J. Tolchin of New York and Nitsana Darshan-Leitner of Tel Aviv represented the families.

Darshan-Leitner said it is often difficult to enforce penalties resulting from civil lawsuits brought against militant groups, but nonetheless this was an important legal victory against the Iran-backed group.

“Only by exacting a heavy price from those who engage in the business of terrorism can we prevent the suffering and loss of additional victims to their violence,” she said in a statement.

In 2006, Israel and Hezbollah fought a month-long war; Hezbollah fired thousands of rockets into Israel from Lebanon, destroying property and forcing Israeli citizens into shelters. Cities and towns in northern Israel were hit especially hard, such as the large port city of Haifa and other communities. Israel struck targets in Lebanon – including the country’s international airport and other civilian infrastructure.

Lebanon and Israel are still technically at war, and Israel considers Hezbollah – the Shiite militant group – a major threat. Israel has warned that it will wreak heavy damage on Lebanon if another war breaks out with the terrorist organization. Since then, Hezbollah is believed to have amassed an arsenal of 100,000 rockets and missiles.

In the ruling handed down last Friday, presiding Magistrate Judge Steven L. Tiscione of the Eastern District of New York Federal Court in Brooklyn, New York, said the plaintiffs had successfully established that Hezbollah’s actions were a violation of the Anti-Terrorism Act.