Video of the Day: “Step Out, Sit Down and Speak Up!” Olly Ryder tells Ward Simpson 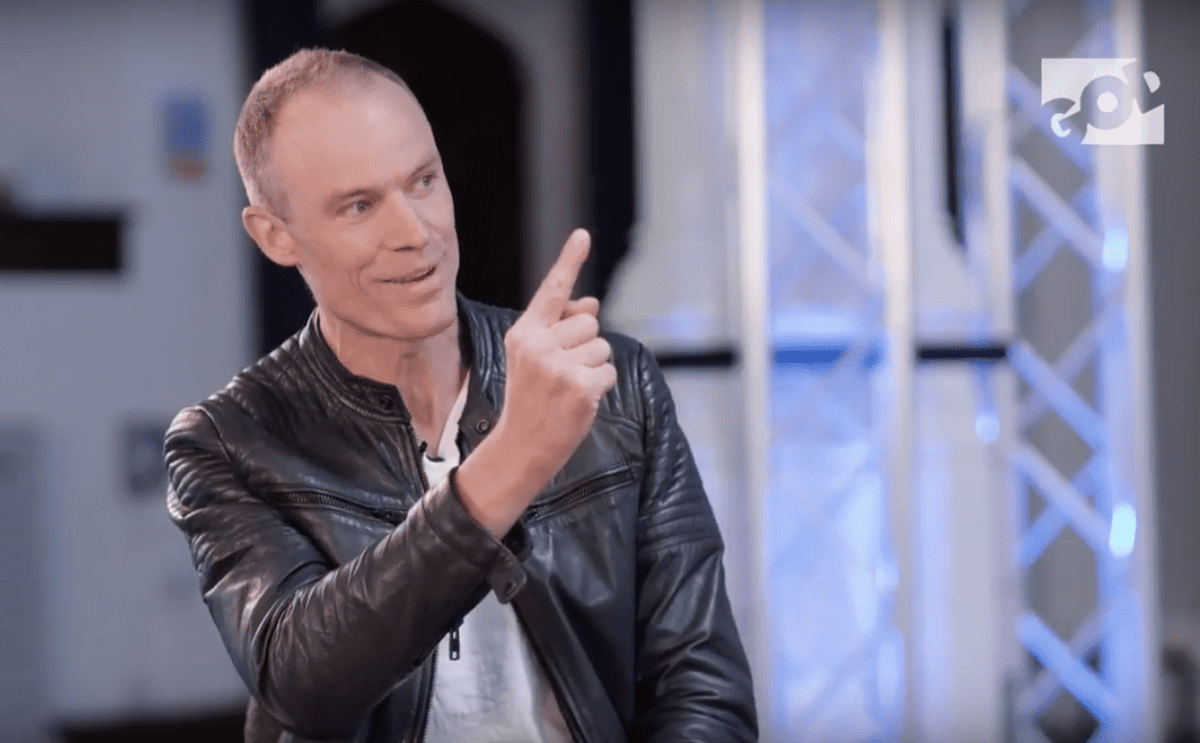 Join GOD TV CEO, Ward Simpson in the first episode of his new season of Today With Ward as he talks to Olly Ryder of St Matthias Church, Plymouth.  You will be challenged as Olly shares three simple steps you can take to be a more effective witness in your sphere of influence – “Step Out, Sit Down and Speak Up!”

“We need to spread the Good News of Jesus far and wide,” says Ward. “The Gospel is the only true message of hope, salvation and deliverance. The answer to every problem we face is Jesus Christ!

“God has called you and given you many gifts and talents and He wants you to use them for the extension of His Kingdom. Not everyone is called to be an evangelist but we are all called to be a witness,” he said.

Olly is the vicar at St Matt’s, a bustling plant of Holy Trinity Brompton (HTC), London, which has a vision for the evangelisation, revitalisation and transformation of the UK.  HTB is led by Nicky Gumbel and is the home of the Alpha Course known worldwide for its vast outreach.

In addition to sharing his heart for evangelism, Pastor Olly recalls how God clearly led him and his family to Plymouth and talks about the significance of the city and how he believes God wants to fulfil two powerful scriptures that have been part of Plymouth’s history for centuries.

Plymouth is the port from which the Pilgrim Fathers sailed to the New World, America and will celebrate the 400th anniversary of the Mayflower in 2020. Watch the video above and hear how St Matts is reaching this city and how you can reach your family and friends for Jesus.

GOD TV’s flagship series, Today With Ward can be seen on Fridays at 20.30; Saturdays at 17.00 and Sundays at 19.00. You can also watch over 50 episodes through GOD TV’s Video on Demand service. Click to watch more episodes.