Viewing Your Marriage With Fresh Eyes 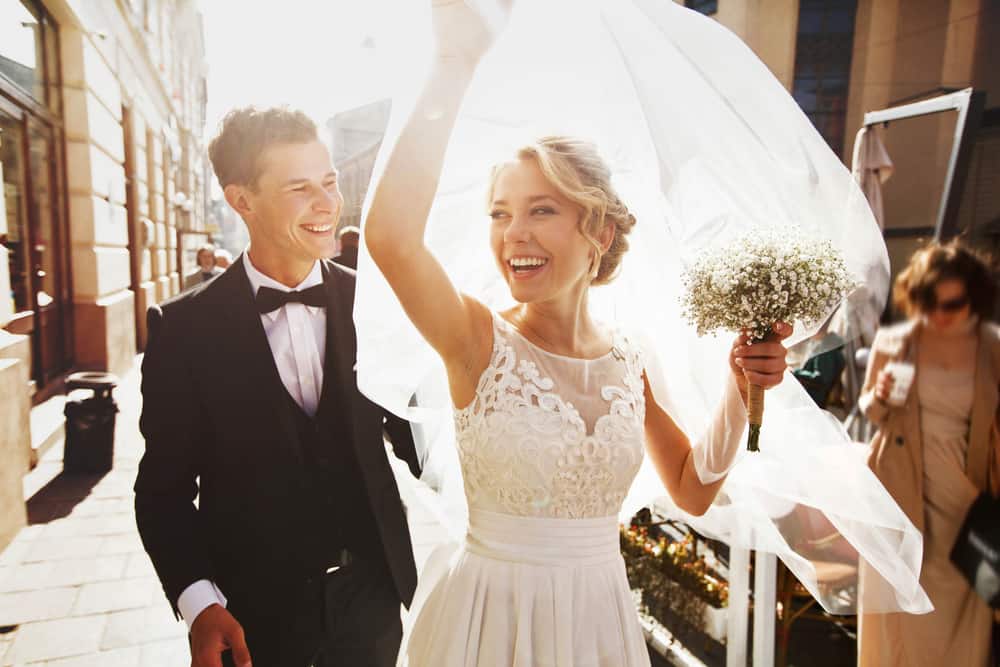 A few years ago, my wife did me a huge favor. It was one of the greatest favors that anyone could ever do for me. She scheduled me for a series of doctor’s visits. It’s not because I’m one of those guys who refuses to go, or frequently forget; it’s simply that at that time, being out of work for nearly three years had made the thought of seeing one a bit of a low priority than the many other needs we were facing. One of those visits was to an optometrist. Granted, my last visit was just before we moved to Georgia and I’m one of those people whom they’d like to see annually because of my Sickle Cell Anemia status; however, I wasn’t exactly expecting the results they came back to me with when it was over.

After a complete exam, it turned out that my vision had changed from what I knew it to be. You see, for years I had known my vision to be somewhat better than 20/20. Now I was being told I was slightly far sighted; that things far away weren’t as crystal clear as they once were, and it was suggested that I might want to get glasses to be able to see better while driving. Needless to say, that I got the glasses. Not realizing the state of my vision, it only took one slip on of the glasses and I noticed immediately the difference. What struck me as more amazing was that it was only a few years that had passed, in which this dramatic change in vision had occurred.

A change in perspective

Interestingly enough, for many people, marriage can be much like this experience. It only takes a short amount of time for a dramatic shift to appear in your marriage and spouse. That is why it is so important to periodically take a moment to step back and allow yourself the benefit of viewing your marriage through fresh eyes.

It is absurd to think that your mate will never change. The funny thing is that so many people have the expectation that they will be able to change their mate, or pray that their mate will change. Even funnier is that for many, when their mate does change, it somehow comes as a complete and utter shock.

Have you ever heard someone say that they no longer know who they are since the children left home, or since they lost their job? Circumstances of life have a way of making a major impact on us, for better or worse. Whether it is the birth of children, the emptying of the nest after the children discover their own lives, the loss of someone close, a career change or loss, any of these things and more can have a profound effect on our mate. The thing we must be willing to do is to acknowledge that it can happen, and then have the acuity to see it when it happens. This requires continual observation of your mate, and a willingness to communicate with him/her as these events take place. 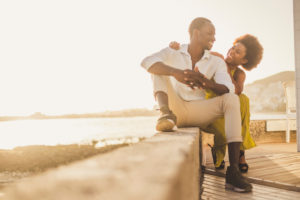 Open dialogue and consistent check-ins with one another can make all the difference in giving you fresh eyes on your marriage and your mate. So often, we can think or believe that our spouse is in one frame of mind or state of being at a given point in life, and our vision can be completely skewed by those presuppositions. My wife always jokes with me that I’m going to get sick of her constantly asking me if I’m okay when we’re on long drives. For her it’s a way of gauging how I’m doing physically, and she doesn’t want to appear annoying when she does it. I find it reassuring that she is that concerned about me because I’d probably push harder than necessary, which would be no good to either of us.

That’s the approach we need to take our entire marriage. If we’re frequently taking moments to stop and check our mates out to see what they are going through, what they are thinking, how they are feeling under the many paces that life puts us through, we can see the changes and appreciate them for what they are. We’re more likely to recognize the person or the changes in them, the more we give attention to them. It’s the constant contact and communication that brings us in to crystal clarity about one another and us as a couple.

Take some time to see the growth, the change, the joys, and pain that your husband/wife may be experiencing. You’ll be surprised at what you’ll learn and how you can play into building them up, or even catapulting them into their next dimension.