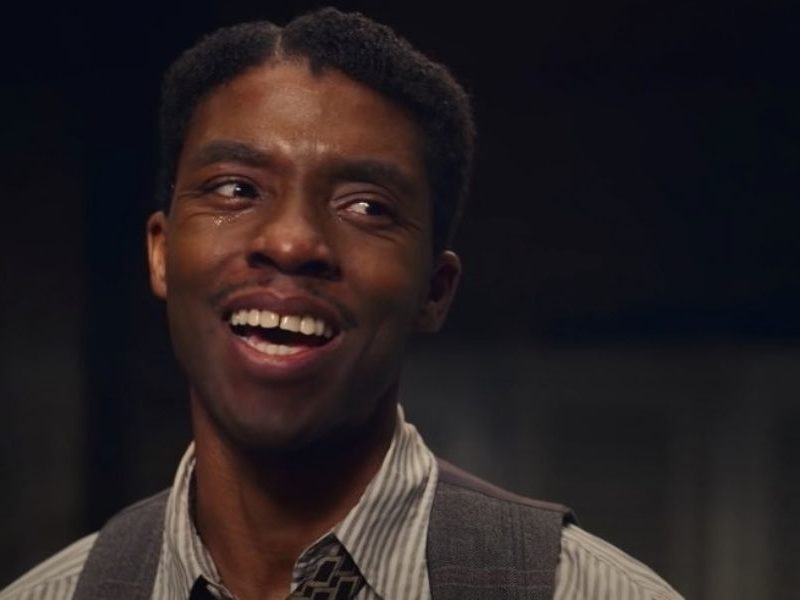 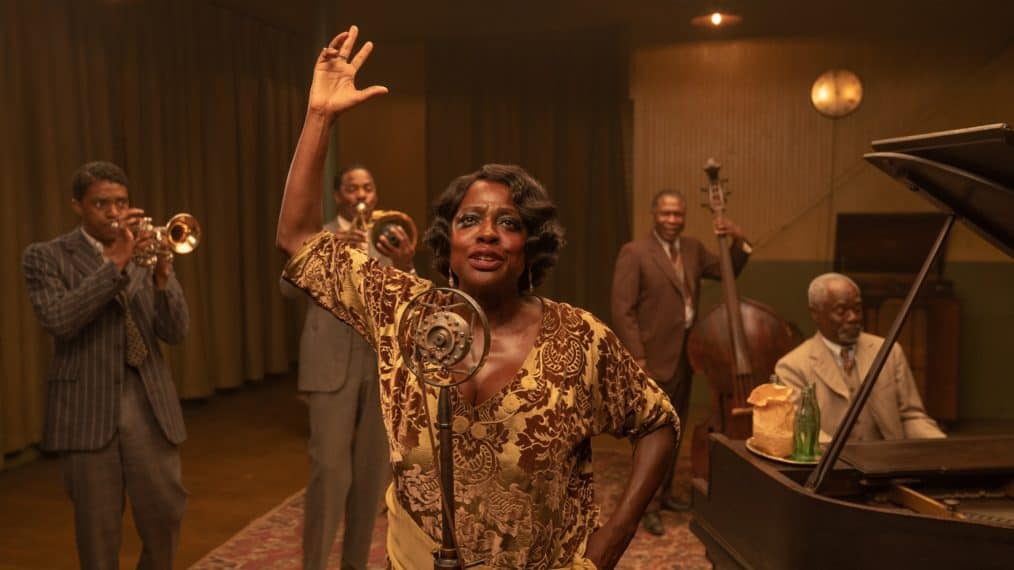 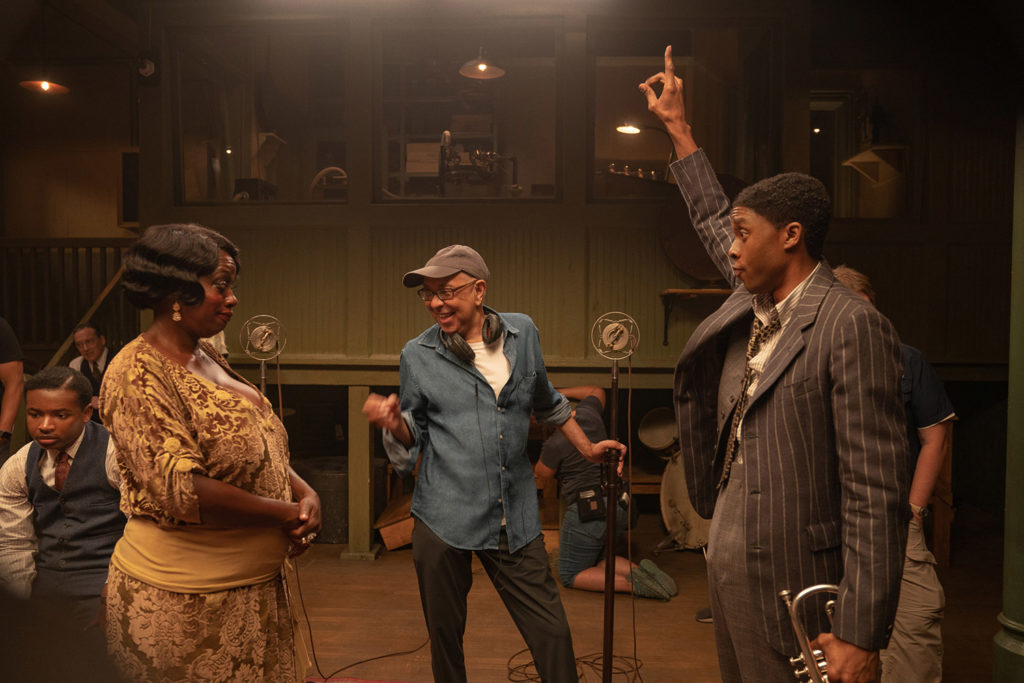 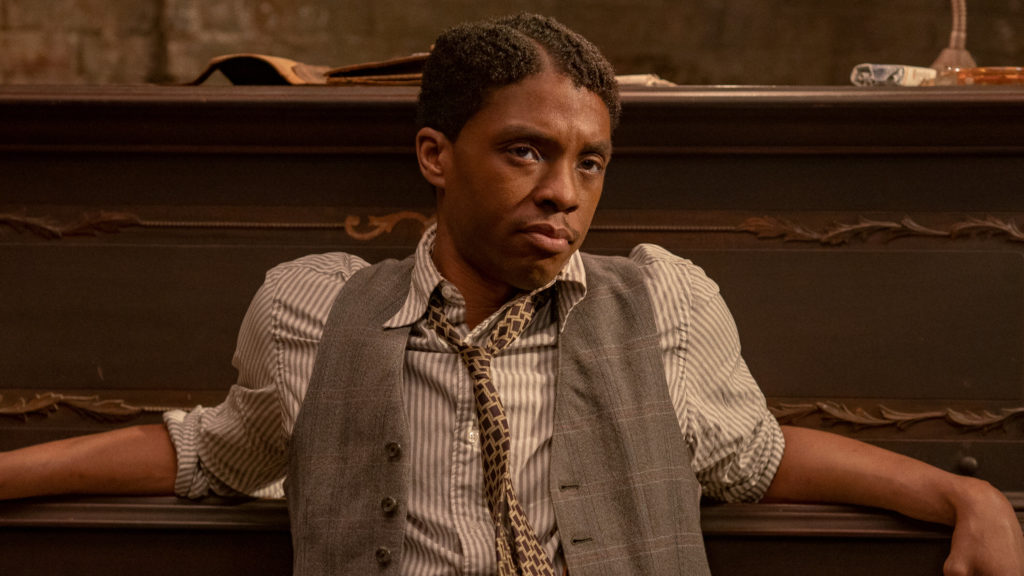 For just $100 per month you can bring the gospel to 10,000 homes. Join us as media missionaries! GIVE NOW
VIEW COMMENTS
« Kevin Pauls & Friends Present “The Spirit Of Christmas” Israel Closing Its Skies Following Emergence of UK COVID-19 Mutation »