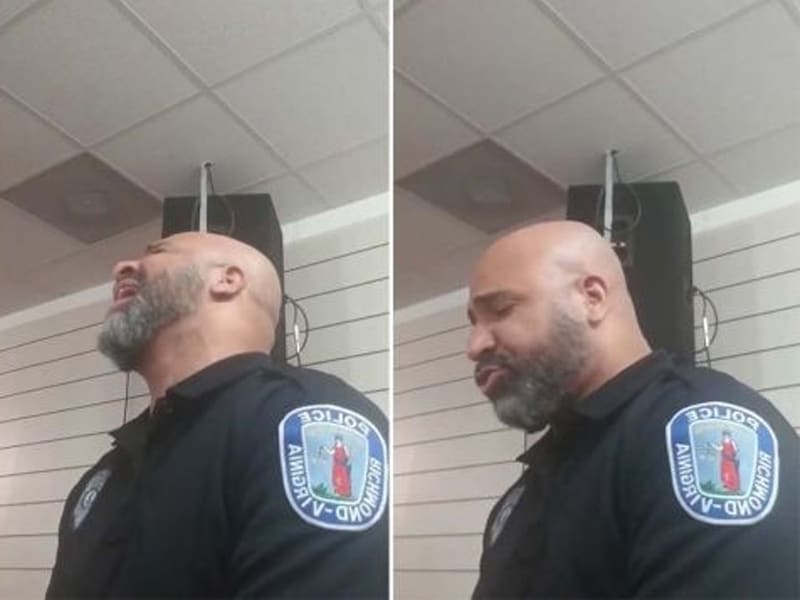 A video of a Virginia police officer singing a worship songs goes viral, now with over 1 million video views!

Officer Mervin Mayo has been a police officer at the Richmond, Virginia police department since 2005 and is a devout Christian. Aside from his day job as an officer, he is also a music minister at his church, the Truth Ministries.

On March 4, Officer Mervin took the internet by storm with a video of him singing a worship song while still in his uniform. He uploaded the video on Facebook and after just a week, it now has over 1.1 million views and over 42,000 shares.

The video was recorded after he got off from a shift. Officer Mervin then decided to stop by his Church to minister to himself through worship.

“I had just gotten off work and stopped by the church, where I am a minister of music, on the way home to do Praise and Worship for myself,” the Virginia police officer said. “I have to minister to myself before I can minister to someone else.” 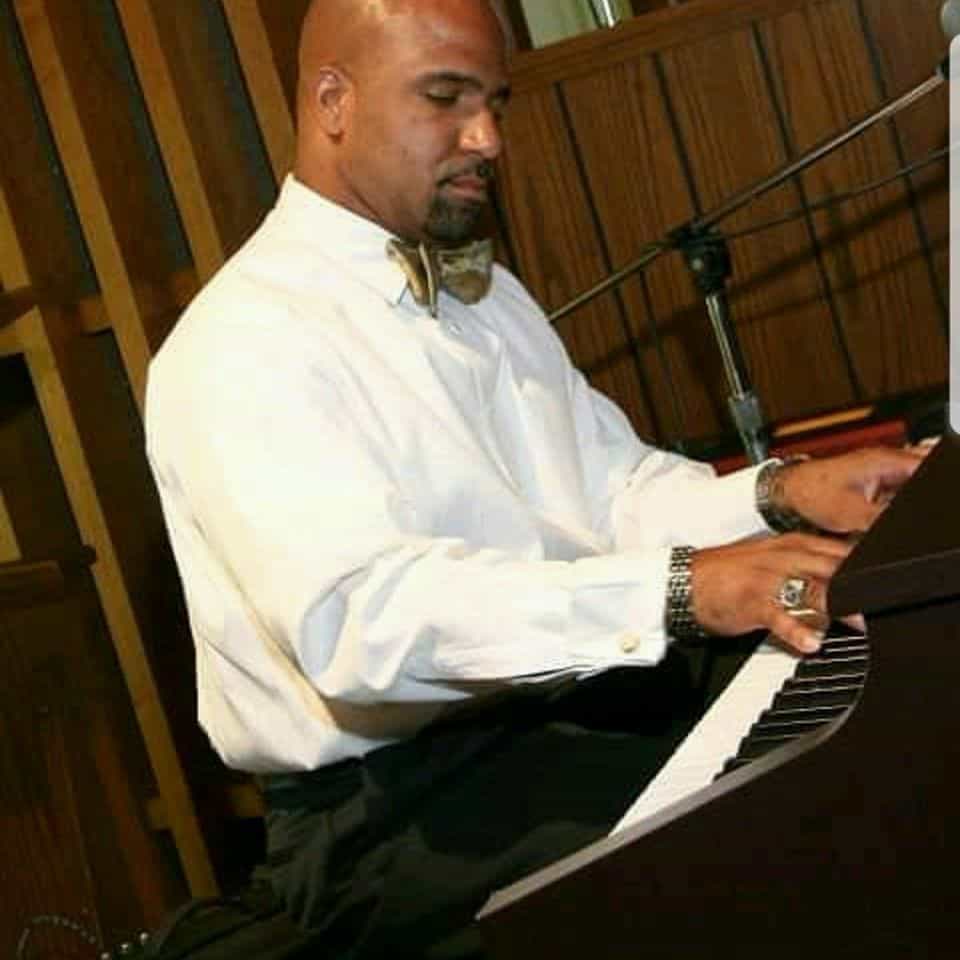 The Best in Me

Officer Mervin decided to record the moment on a video in hopes that he could inspire and minister to someone else.

“When everyone else around could only see my failures, God saw the Best in Me,” he wrote in the video’s caption. “It doesn’t matter what I did, because God sees me for who I am … He knows MY heart.”

The officer’s wonderful rendition of Marvin Sapp’s song that was released in 2010 “The Best In Me” inspired millions of people! What touched everyone’s heart the most is that he sang that worship song while still in uniform.

“I sing in or out of uniform at the drop of a dime,” he said. 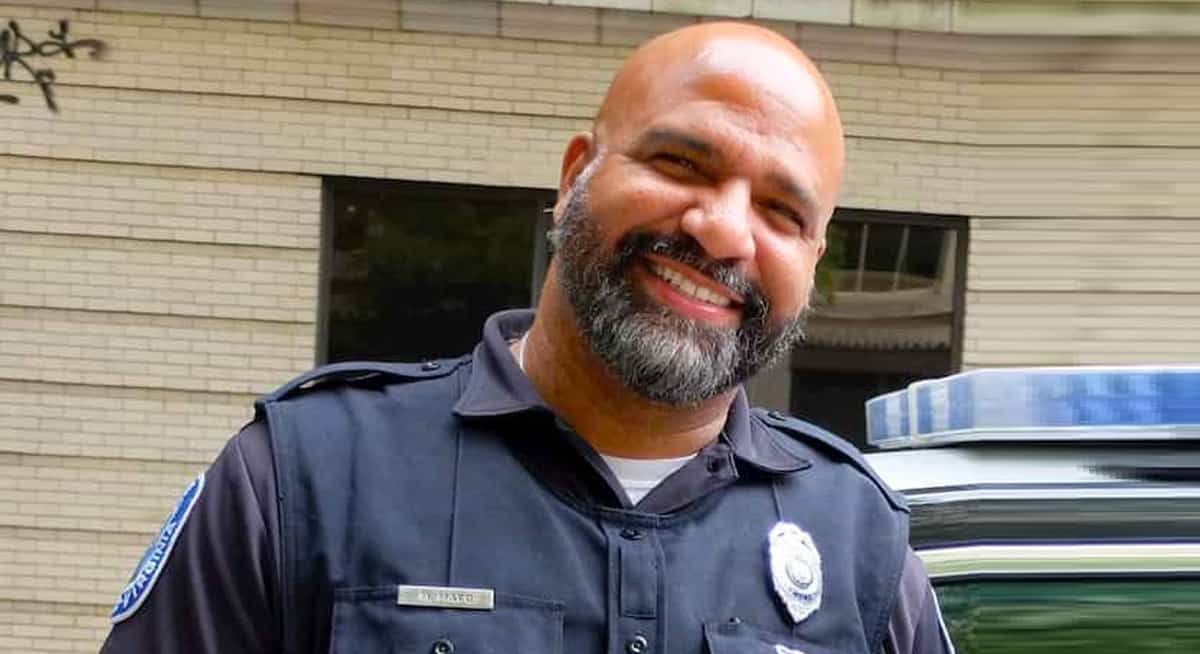 The devout Christian has an inspiring message to everyone through that song.

“Know that, no matter what you are going through, there is a higher power that looks beyond your faults and sees your needs,” he added.