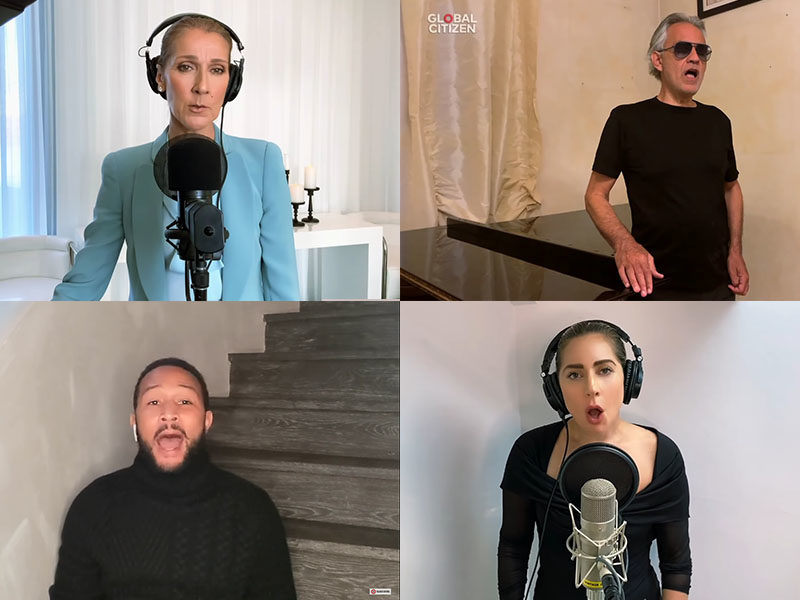 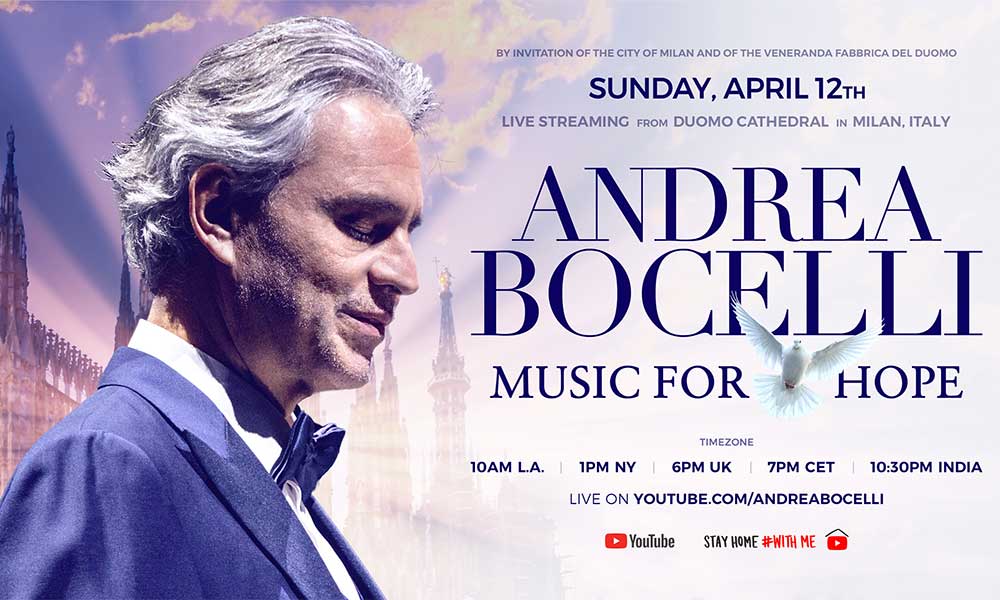 For just $100 per month you can bring the gospel to 10,000 homes. Join us as media missionaries! GIVE NOW
VIEW COMMENTS
« Chick-Fil-A Donates $10.8 Million Toward COVID-19 Relief Effort COVID-19 Response – Together We’re Feeding The Hungry During Lockdown »