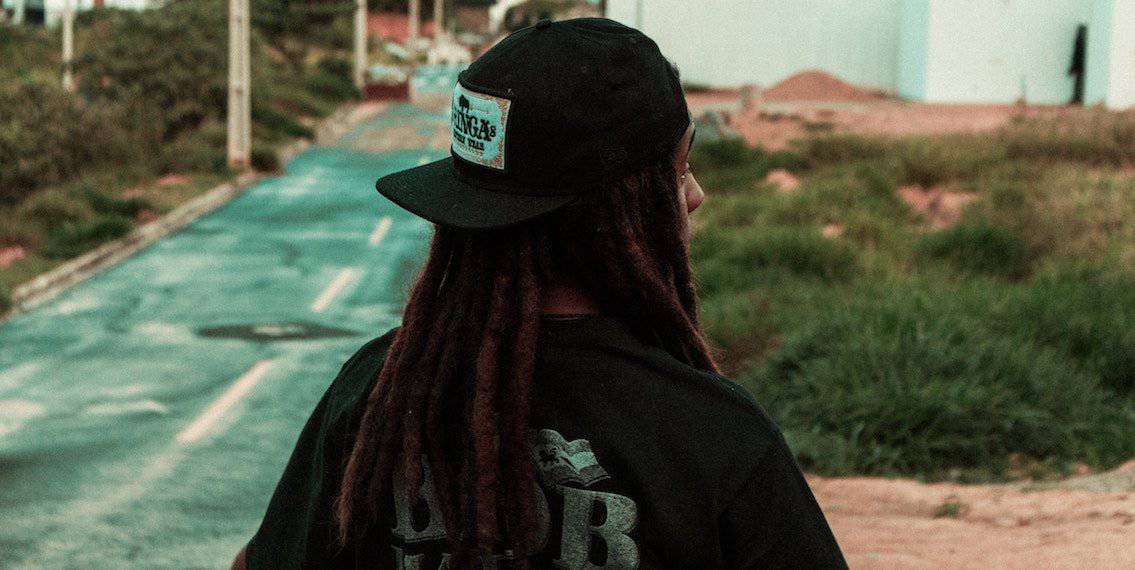 The 19-year-old Rastafarian, a former drug dealer, had been elusive for most of the week. Finally, after our third day at the rehab center, he told us, “I don’t believe God can speak to people.” In an instant, God challenged his doubt by revealing to us concrete information about him and the most important person in his life, his grandmother. As he began to trust us, we asked him if he would like to experience God personally, and he hesitantly agreed.

We asked him to close his eyes, think of the safest place he knew and invite Jesus to join him. In his mind’s eye, he immediately saw himself with Jesus in his grandmothers house. Jesus had dark skin and dreadlocks, and was wearing a white suit. Jesus led him into a room half dark and half light. He showed him that the light was his future, highlighting all the possibilities ahead of him: college, a career in medicine, a family. The dark side of the room contained the destructive things holding him back from this future.

Jesus then led him into a mansion. He opened a large door, and a bright light greeted him. He said, “It feels like the Holy Spirit.” He went upstairs and saw family members and people he knew crying. A man came to him, took him to a pool of water and dunked him. Initially, he felt as if he was going to die, but as he emerged from the water, an angel took his off his old clothes and gave him a white robe with his name inscribed on it. Then he realized the “angel” was God, and he saw himself fall to his knees.

He opened his eyes in astonishment and said, “I saw God!” He immediately asked to pray with us to give his life to Jesus, and he couldn’t wait to see his whole family saved. After all the years he dealt drugs, people always said he’d end up like his father, in prison. Not anymore. Now people say he is like his heavenly Father!