BREAKING
Israel-led Team Solves Mystery Why Lightning Strikes Fewer Times Over The Ocean...
Tourism In The Holy Land Is Soaring Back Up To Pre-Pandemic Highs
Lapid Speaks Directly To Palestinians—Offers Them “Another Way” Out Of The Ongoing...
Home Articles Visit the Israel Museum In Jerusalem

Visit the Israel Museum In Jerusalem 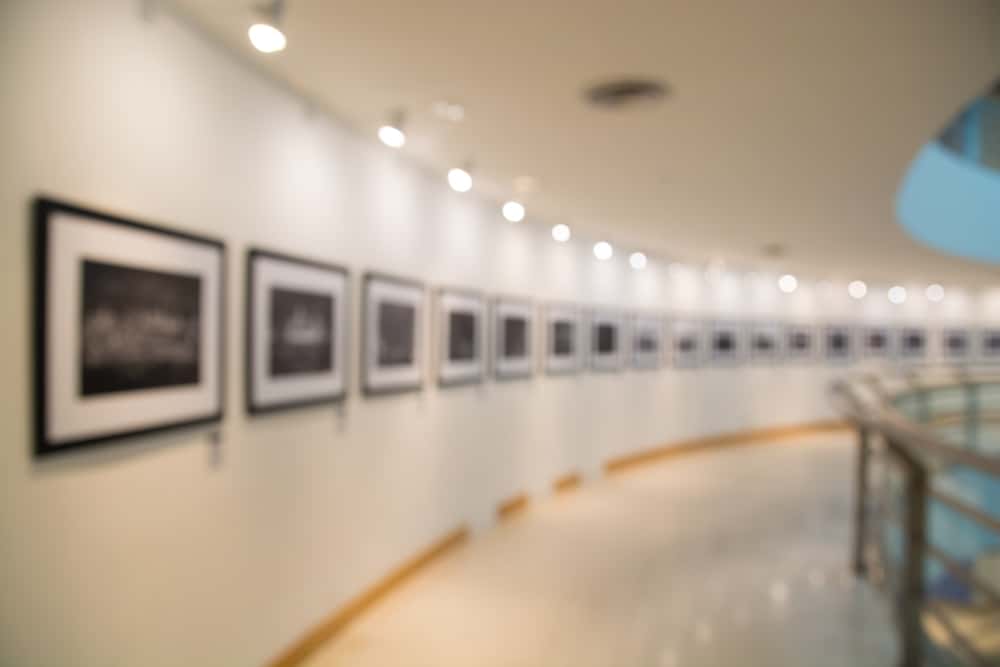 The history of Israel dates back all the way to Bible times. There is so much significance in the discovery of Israel’s history and culture. If you are planning a trip to Israel anytime soon, make sure to stop by the historic Israel Museum in Jerusalem. The Israel Museum holds contemporary art exhibits with historical Jewish architecture and design pieces. Each piece represents religious cultures and stories of Jewish culture. Here is some more insight into what it’s like inside the Israel Museum in the heart of Jerusalem.

Some popular exhibits inside the Israel Museum include the archeology of the land of Israel. Ancient pieces from the stone age are found in this exhibit. In addition, there are pieces and information regarding the Bible days of Israel. There are also the iron galleries that tell the story of the Israelites and their history according to the Bible, including the split of Israel. Roman Rule pieces, that lasted about four hundred years from the control of the Roman Empire, also reside in the museum. A bronze statue of the Roman empire, named Hadrian is found here as well. It represents the control of the government of those times. The stories of old Israel are endless inside the Israel Museum in Jerusalem. You need to visit multiple times to get a full grasp of all the history of ancient Israel.

Many of the sites of this Israel Museum delve into the religious history of Israel.  Including the constant conflict, Israel has been in over religious rights that continue today. Additionally, there are many religious artifacts and art pieces found inside the Israel Museum that help identify the history and beliefs of ancient Israel. The Shrine of the Book is a popular exhibit where the dead sea scrolls reside. The dead sea scrolls are the first seven scrolls found in Qumran in 1947. They have known pieces of the Old Testament that are foundational for the Christian, Jewish, and Islam faith.

There are many pieces of beautiful Jewish artwork that display the life and culture of Israel today and in ancient history. This includes art that represents the rhythm of life for many Jews including birth, marriage, and death. This gallery holds art pieces and things used in religious ceremonies by the Jewish people and what they consider valuable for these major life events.

There is also the art piece of the “cycle of the year”. In addition to festivals and occasions, the Sabbath is represented here.  Today, this gallery includes a representation of days like Rosh HaShanah and Yom Kippur. There are also art pieces of the celebration of the miraculous freedom for the Jews and all they have been liberated from in their years of slavery.

In addition to those exhibits, the Israel Musem contains many beautiful photography exhibits. Amazingly, some photography pieces date back to 1979 with photographs by Arnold Newman. There is a total of about 75,000 items that include rare and unique photographs of Israel and its history. The photography department of the Israel Museum strives to capture local art. It also preserves the heritage of the country of Israel. Make sure to stop by and see the many years captured before heading out of Israel!

Tours of the Israel Museum

It can be difficult to understand the vastness of this ancient Israel Museum in Jerusalem. The museum regularly offers guided tours and you can enjoy a guided history lesson as you walk. In addition to museum exhibits and tours, you can find dining inside and buy tickets before you arrive. For families, there are many activities like art classes and storytimes in the Illustration Library that kids will love! You can also book private events in different rooms inside the Museum for larger gatherings. Lastly, here is more information on tickets for the Israel Museum in Jerusalem.