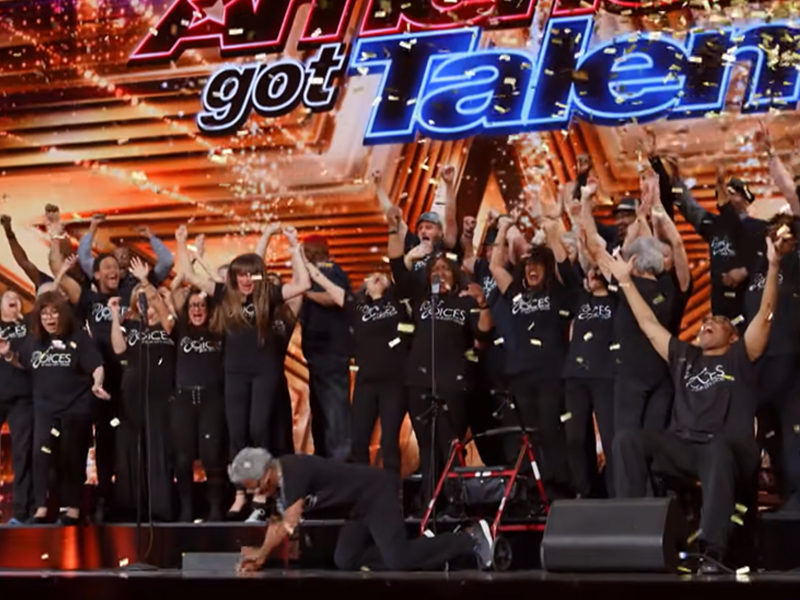 The choral group “Voices of Our City Choir,” which is composed of homeless people, got the Golden Buzzer on America’s Got Talent auditions.

The “Voices of Our City Choir” started in 2016 for people experiencing homelessness in San Diego. It was founded by jazz singer-guitarist Steph Johnson after meeting homeless people with great talents in her neighborhood.

“Homelessness doesn’t just fit one skin color, one age bracket… I’ve had a lot of bad experiences out there. Beaten up, robbed, but who is going to listen to me,” choir member Patricia asked during the interview prior to their performance. “I thanked God for Voices Of Our City Choir. Somebody wants to hear from me and not be saying it loud.” 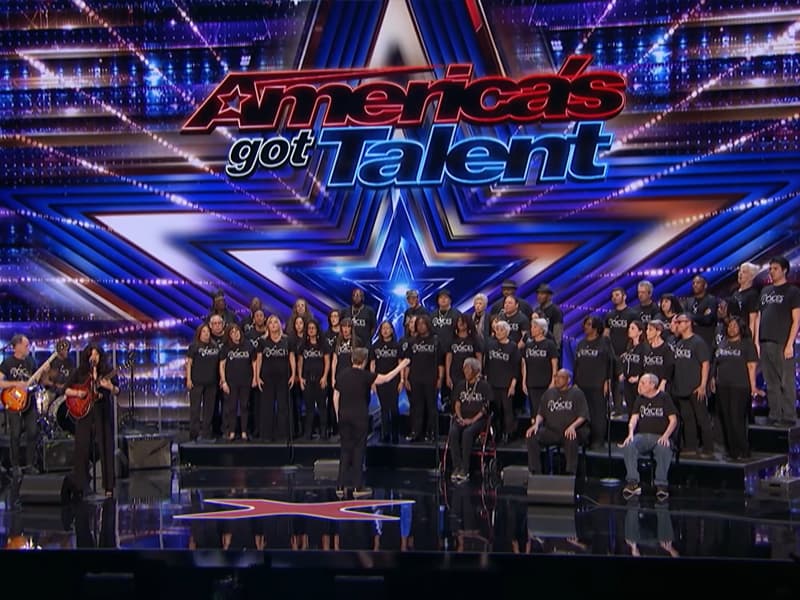 On the debut episode of America’s Got Talent season 15, the choir performed an original song titled “Sounds of the Sidewalk.” The episode was pre-filmed prior to the outbreak of the pandemic in the US.

The “Voices of Our City Choir” gave an exceptional performance that earned them a standing ovation from the judges and audience. Fan-favorite judge Howie Mandel expressed how the group blew him away with their emotional performance.

“Homelessness is pervasive I think all over the world but it’s huge in this country. And we need to solve this problem and we need to come together. I have to say who you are and why you’re doing it and what you’re doing does blow me and the entire audience away,” Howie commented on their performance. 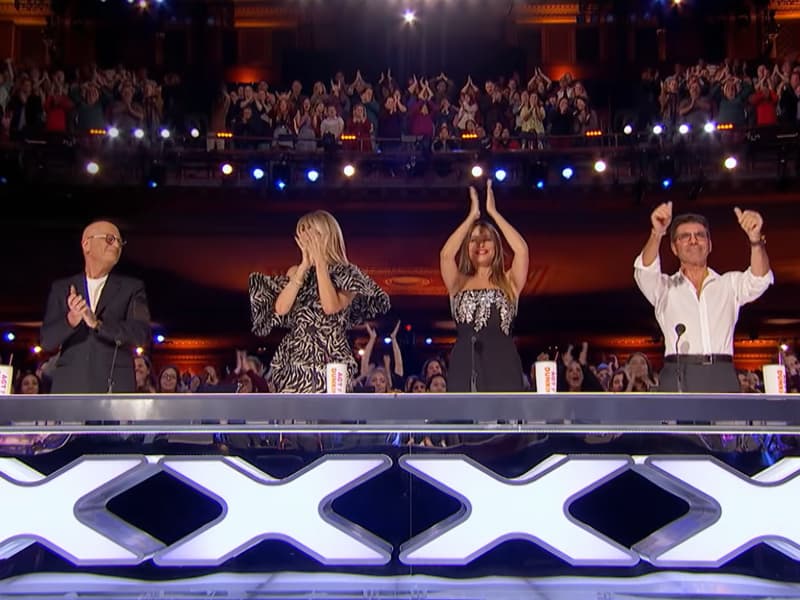 Right before the four judges give their votes, America’s Got Talent host Terry Crews stepped on the stage. And said, “what they did today has moved me to this point right now,” before pressing the Golden Buzzer.

For just $100 per month you can bring the gospel to 10,000 homes. Join us as media missionaries! GIVE NOW
VIEW COMMENTS
« Generations Of Prophets Running Together Timeless Eternity – Living Beyond Time »