Home Articles Voting Helps to Plug the Leaks; The Gospel Rebuilds the Dam

Voting Helps to Plug the Leaks; The Gospel Rebuilds the Dam 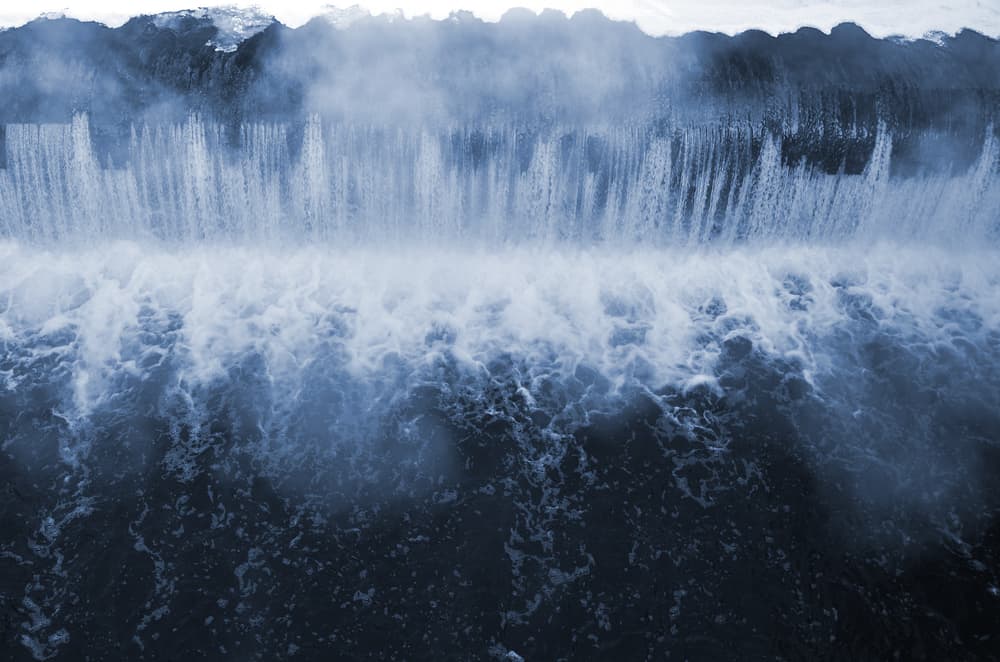 We often hear Christian leaders say that the Trump presidency has gained us a respite in terms of our liberties and freedoms. But a respite is quite different than a revival, and without a corresponding moral, spiritual, and cultural reformation, the respite will only delay the inevitable.

Put another way, our votes can help plug the leaks in the dam, but it will take the Gospel to rebuild that dam.

Put another way still, the government can change laws; the Gospel can change hearts. And, because we need both good laws and good hearts, we advocate for our political values while we seek to change hearts and minds through our message and our lifestyle.

But let us not confuse the power of our vote with the power of the Gospel. To do so is to deceive ourselves and to invite an even swifter national collapse.

Let’s take the volatile issue of abortion. Like other Christian conservatives, I want to see Roe v. Wade overturned. I want to see laws passed to protect the unborn in state after state. I want to see our elected officials standing for these innocent lives.

In that respect, the Trump presidency is an answer to prayer.

But if we don’t continue to change hearts and minds when it comes to abortion, especially with the younger generation, then it’s only a matter of time before the good, new laws (assuming they pass) will be wiped out by newer, even worse laws.

It’s the same with the other hot-button, moral and cultural issues.

We can fight against transgender activism in the military. We can push back against the LGBT attempt to put Christian conservatives in the closet. We can rejoice as Constitution-honoring judges are appointed to the federal courts.

But without a sea of change in our culture – and I mean a massive, cultural shift – all we’re doing is plugging up the leaks in the dam. Soon enough, we will run out of fingers and the wall will come crashing down.

In fact, the more our courts uphold good laws while our society rejects the values behind those laws, the more rebellion and anarchy we will see.

But it does mean that we don’t take our foot off the gas once the elections are over. This is especially true if our candidates won and seem to be doing well, in which case we breathe a sigh of relief and say, “Well, we dodged a bullet this time!”

To the contrary, once the elections are over, we need to redouble our efforts to live godly lives and love our neighbors. We need to pray with even greater conviction and intensity. We need to reach out and share the Gospel with even more focus and passion. We need to make efforts on the grassroots level to change people’s hearts and minds. And we need to get involved in the educational system (from nursery school through university).

Otherwise, to repeat, we are only delaying the inevitable.

When it comes to the Trump presidency, we would be foolish to think that his leadership will advance the Gospel in America.

Even evangelicals are deeply divided over his presidency, while the world sneers on a daily basis at his behavior and words.

But he is doing what many of us hoped he would do in terms of standing for our liberties, pushing back against the radical leftist agenda, and nominating fine judges for our courts.

Every four years (or, now, every two years), Americans get worked up into a frenzy over the elections, spending billions of dollars on campaigns and wasting endless hours following the news and the polls. Then, we complain or rejoice for a while as the candidates fail or succeed. Then, we repeat the cycle.

And every four years (or, two years), we call for prayer for the elections, which we deem to be the most important in our lifetime, then we go back to sleep until the next election cycle comes around.

We simply cannot afford to do that any longer. We must be even more prayerful, more diligent, more committed, more focused, and more intentional – and I mean on an ongoing basis, not every two or four years.

The dam is ready to burst, and the hole-plugging strategy is nearing its end.

And while we debate the building of a border wall, we need to focus even more on rebuilding the moral walls of our country. We can only do that through the Gospel.