Wait For His Whisper 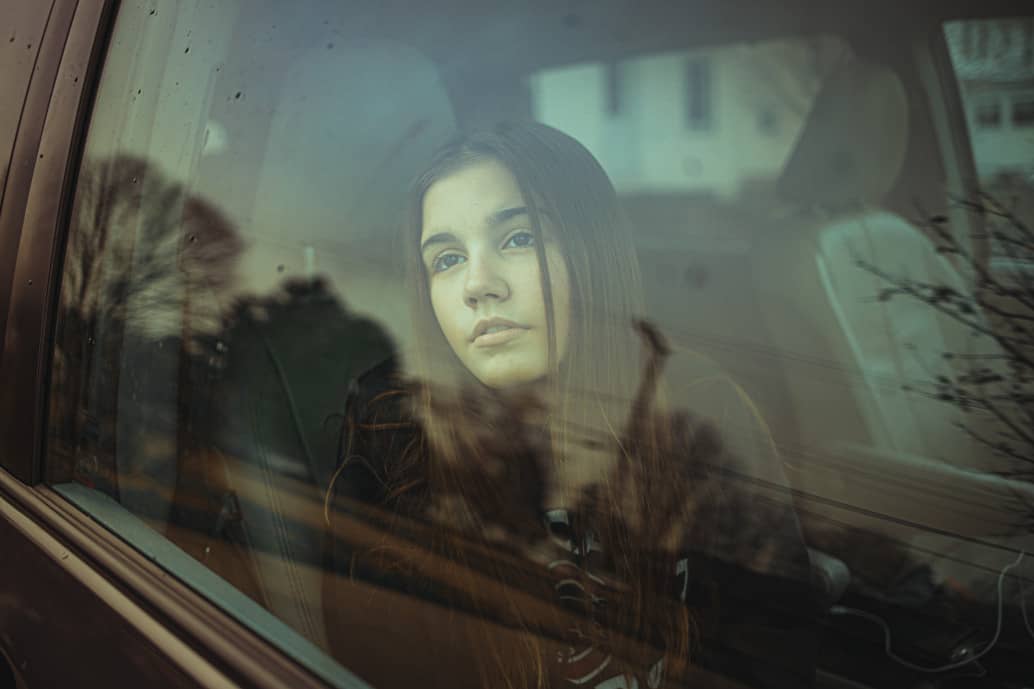 God was found not in the wind – not in the earthquake – not in the fire (all happening simultaneously) but IN a whisper? A whisper is defined as, “to speak very softly using one’s breath without one’s vocal cords, especially for the sake of privacy. Whoa. The very breath of God.

I LOVE LOVE LOVE that when Elijah finally knows He is there, it is by a mere soft whisper of His voice. THIS tells me that God was showing him NOT His power (which HE could of course) but more to show Elijah how NEAR He was; soooo close that He just needed to whisper. Wow. OR His words spoken so softly that they could not be overheard. And only to be shared with the person nearest to them. Just think about this for a while.

Oh and WHAT did God come to tell Elijah? That he was NOT the only person left who was following God – there was also another SEVEN THOUSAND besides Elijah who had NOT bowed their knee to Baal. He did NOT need the force of nature to speak words of comfort and truth to Elijah – He encouraged with the soft truth of a whisper.

Wait for His whisper. Don’t miss it.