Waiting On Your Promise 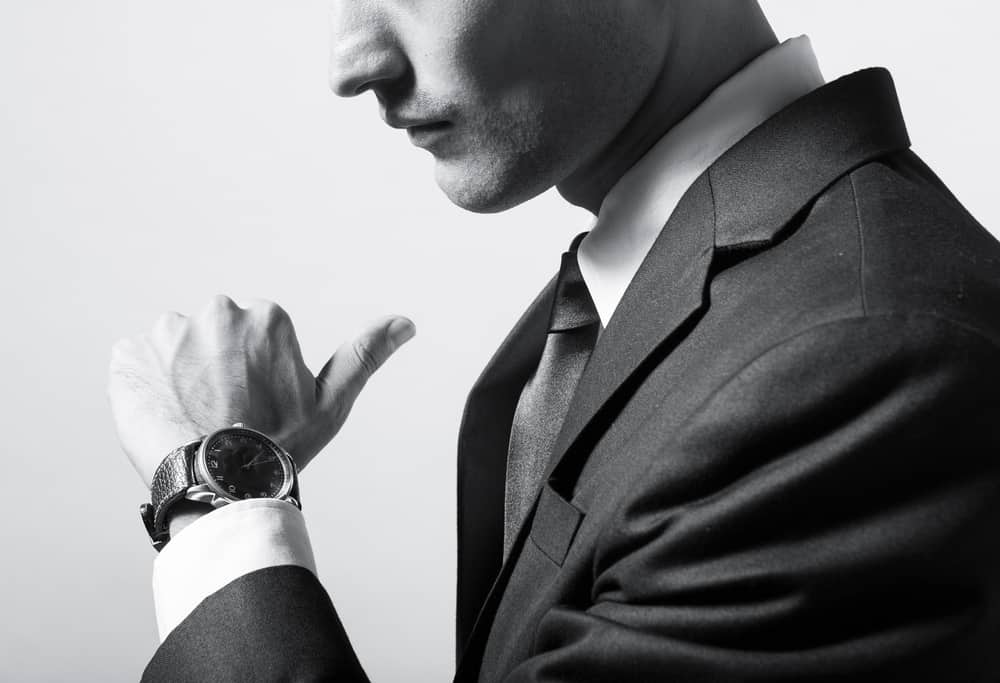 Tell me if this sounds familiar. Your little one comes to you and asks you for something; it could be s special treat, a simple gift, or the opportunity to do something that doesn’t happen often. You tell them they can have it, but it is contingent on their ability to wait until a specified time.

At that point, they know it’s already theirs, but the wait becomes torture to them. So they take matters into their own hands, and of course, as you’d expect, everything becomes out of balance. For them and for you.

I can imagine this is how God felt when He told Abraham and Sarah that they were going to have a child.

Waiting can be such a hard thing to do. Sometimes it seems as though the thing you are waiting on will never happen. Yet, the strange thing about it is, so often, we can have something that is promised to us that feels so far away but we all we have to do is anticipate the moment when what was promised becomes reality.

When it comes to people in the process of seeking to be married, this is one thing that I’ve seen happen over and over again. They can know with a clear certainty that God said marriage is in their future, but instead of allowing God to unfold things as He intends, the desire to work one’s own plan creates a mess that leads to pain, frustration, and so many other things that did not have to be.

Messing things up doesn’t mean that you’ll never get the opportunity to get it right, it just means that there may be things that get in the way of you having what you desired – how God would have preferred it. 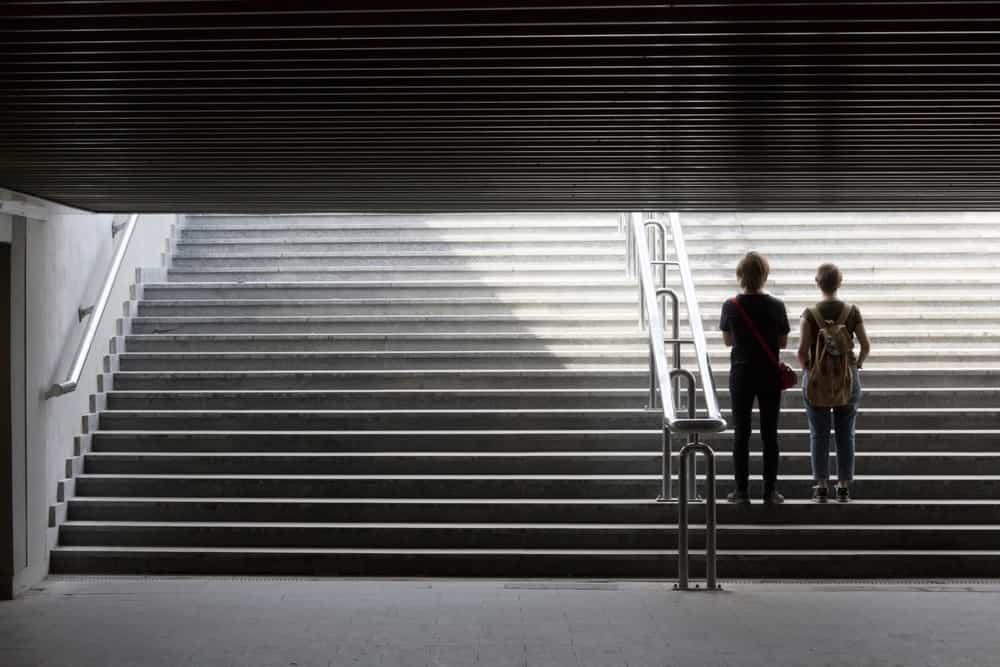 Waiting is all about learning who you are

The thing about waiting is that it’s not that you are not doing anything. Waiting means that in the meantime, you find yourself doing what you know how to do until what it is that you’re waiting for is presented to you. Waiting is like a nurse or doctor being on-call. The opportunity to do what you’ve been educated to do is merely a phone call away. What most people do in that time is that they make preparations. They get the necessary and appropriate amounts of rest required so that when the call comes, you’re fresh and ready for action.

When it was time for Abraham to have a son, God said it would come through Sarah. At the appointed time, God opened her womb and she conceived a son at a time when most would consider being past hers and Abraham’s prime, she brought forth the promised child.

Incidentally, when it was time for Isaac to be married, he did not have to struggle or labor to find the woman whom he would marry. It was Abraham, who like God Himself, found a woman who was suitable for him and presented her to him. When we allow God to handle the things that are His responsibilities, wait with patience in the process. We discover that what He presents to us is both perfect and just what we wanted and it’s never late because His timing is always perfect.

If you feel that God has promised you that marriage is in your future; waiting is required. But that doesn’t mean you’re stuck like a bump on a log watching the world fly by. Waiting is all about learning who you are. As you discover who you are, you learn your preferences, your life’s purpose, and the type of person that you’re likely to compliment when the time is right. When you begin to come into a place of contentment and your season of preparation is complete, God does his part to bring forth the promised moment.