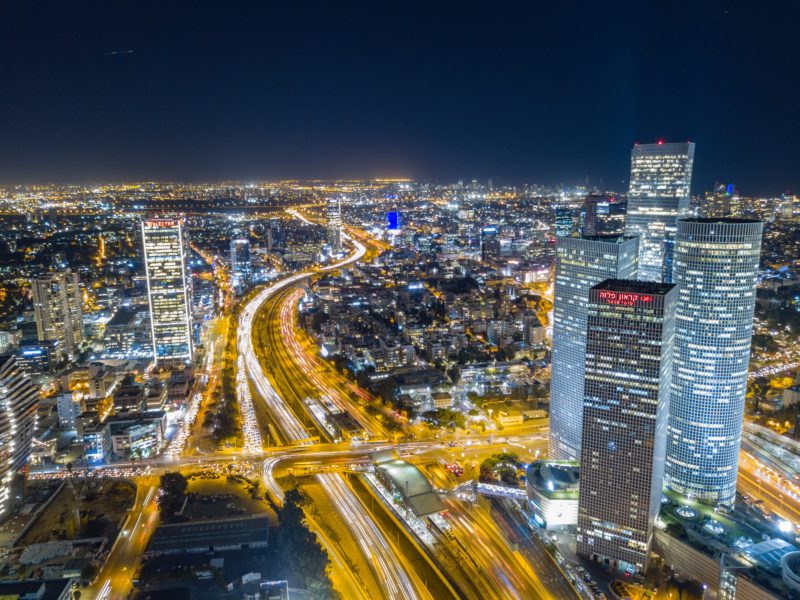 Police sappers were alerted to a location in the heart of Tel Aviv on Tuesday to defuse a stockpile of hand grenades and other explosive items dating from the period of the establishment of the state in 1948.

Police sappers and police officers were called Tuesday morning to Cremieux Street in Tel Aviv after receiving a report regarding the locating of weapons found by a gardener in a bush.

The police arrived at the scene and found a cache of grenades and old bullets. The sappers deployed various technological means and uncovered a pile of grenades and bullets that were dated from the time of the establishment of the state and were hidden at the site by the Haganah underground.

Due to the damaged condition of the weapons, including rust and broken mechanisms, along with the existence of explosives, police sappers used a robot to examine the state of the old explosive and remove the risk for them and the general public, before collecting and transferring them to a laboratory.

For just $100 per month you can bring the gospel to 10,000 homes. Join us as media missionaries! GIVE NOW
VIEW COMMENTS
« God’s Word For You Today: Only Jesus Will You Be Able To Say You Did What You Were Created For In The End? »