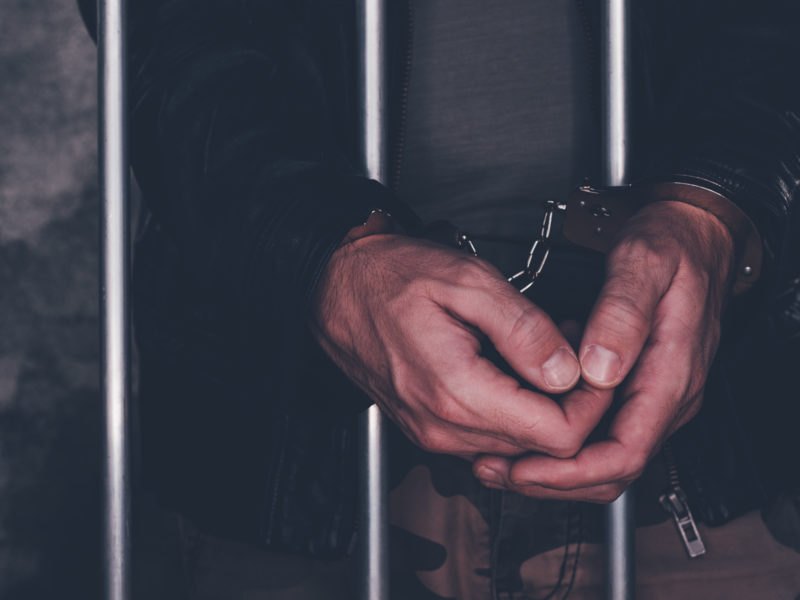 This is an update in supplement to a report from earlier today:

Reactions continue to come in now that all six of the prisoners who escaped from the Gilboa prison have been recaptured. The last two fugitives were found Saturday in Jenin, in an area under the control of the P.A.

Due to pressure and criticism on the part of the local Arab public, the terrorist organizations in Jenin have been forced to issue statements about Israel’s ability to recapture all six of the escapees, having been called impotent in the face of Israeli security forces. Some have said that they, “did not give up the escaped prisoners and that their capture does not stem from the weakness of the resistance.”

They add that locals are making “excuses’ for the capture of the prisoners out of concern for the lives of residents of the area. In Jenin, people are pointing the finger of blame at local residents who work with and assist Israeli authorities.

However, sources in the PA, as well as security officials in Israel, confirmed that the GSS spared the P.A. from a “serious confrontation” and a “serious challenge” posed to it by the terrorist organizations in Jenin. These groups had intended to take advantage of the prison escape, using it as an opportunity to act against the P.A. itself. They wanted to create a wave of protests and demonstrations against the P.A. that it would be powerless to confront.

People in the area are now saying that the security situation in the wake of the escape was inflated in the media well beyond reality. And so were the threats made by terrorist organizations like Hamas and Islamic Jihad. The local people understood that the six escaped terrorists were not really heroes.

Local Arabs understood that the organizations like Islamic Jihad were merely exaggerating their power over the situation. This explains, in part, why they did not cooperate with efforts to drag Judea and Samaria into a wave of violence.

In Israel, the authorities understood that the six would not be able to succeed in their escape unless they could get to shelter somewhere within the P.A. So, Israeli security services simply waited for them to make mistakes that would expose their locations.

Meanwhile, the Islamic Jihad has rejected statements made by the Israeli Arab member of the Knesset Walid Taha, from the Ra’am party, the United Arab List. Ra’am supports Israel’s current coalition government from the outside only, and so it does not hold any cabinet posts.

MK Taha, chairman of the Knesset Interior Committee, spoke last night (Saturday night) in an interview with Dafna Liel in which he said that. Should it come to it, due to renewed missile attacks and so forth, that “an operation in Gaza [by Israel] will not necessarily endanger the coalition government.”

“We as an Arab party do not like wars at all and dislike them,” he added. “For me, this should not be the test but the test is what needs to be done to enable life. Let’s say there is an operation in Gaza and we leave the coalition, so what? Another government will not fight? Issues of life.”

Ahmad al-Madalal, a member of the Islamic Jihad’s political bureau, told the Hamra website, that MK Taha’s statements were “absurd” and rejected them as a “moral and national deviation.”

“Taha’s statements will not be accepted by the Arab and Palestinian public and on the Arabs of Israel,” he said. “they are a resilient people and are fighters who will not accept Taha’s representation.”

“We are confident that our brothers in the territories of Israel will reject these statements and positions that completely contradict the words of Mansour Abbas, who previously announced that he would resign from the government in any scenario of aggression against Gaza,” added al-Madalal.

In addition, a security source in Israel told TPS that, “Hamas can now calm down after Islamic Jihad threatened to steal the show regarding the prisoners – The PA should demonstrate sovereignty over Jenin.

For just $100 per month you can bring the gospel to 10,000 homes. Join us as media missionaries! GIVE NOW
VIEW COMMENTS
« Elad Tena Appointed New Head Of Israel National Information System How Did The Pharisees Become Antagonists In The New Testament? »