BREAKING
Lay Aside The Old Self
Ben And Jerry’s Staying In Israel, But Founders Aren’t Doing The “Chunky...
Israel Has a New Prime Minister
Home Articles ‘War Room’ Actor Releases New Christian Film After Losing His Mother To COVID-19 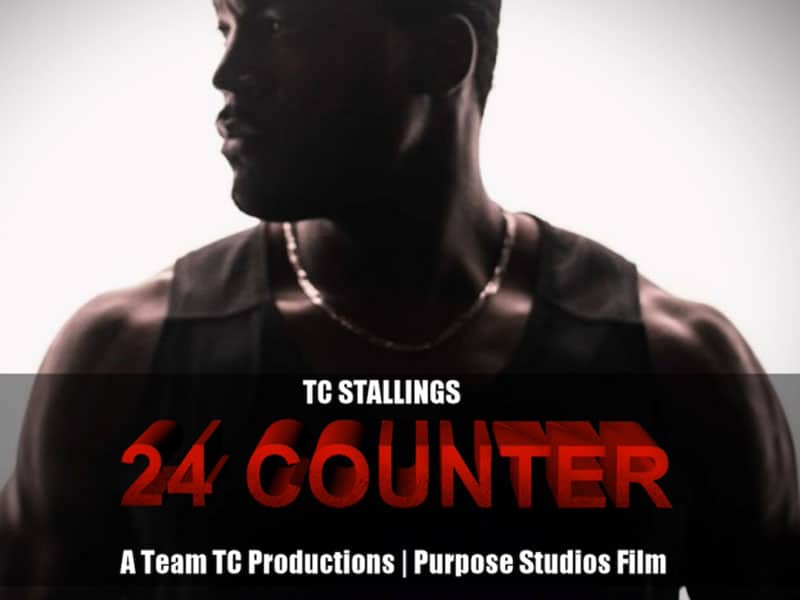 The War Room star, T.C. Stallings is releasing a new powerful Christian film after experiencing unimaginable tragedies this season, including losing his mom to COVID-19.

TC’s new film is a documentary of his life story entitled “24 Counter: The Story BEHIND the Run.” The film depicts the former football player’s life growing up “in a dangerous, low-income neighborhood.” According to CP, it also lets viewers see “the impact that upbringing had on his life and how it fueled his career.” 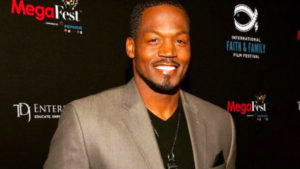 24 Counter’s synopsis reads, “His opportunity came through football, but Tony’s struggles were far from over. A position change, injury, and a huge spiritual wake-up call are only the beginning. His childhood dream and new-found faith are about to be tested like never before.”

In an interview with The Christian Post, he revealed how the Holy Spirit enabled him to release a film despite being in one of the hardest seasons of his life. Apparently, his mother and grandmother passed away.

“The Holy Spirit held me up so that I can stay strong and do what I need. It ain’t TC strength, straight up the Holy Spirit. And it was during this moment that I leaned into this project and got it done,” he said.

Further, he added, “So during this pandemic, I reached out to my family and did the best I could for them, got through two funerals, and knocked out a documentary that will tell people how good God is in my life. I did it at that time, not when everything was great, I did it when everything was hurting.”

A Message For The Hopeless

When the Christian actor was asked for advice for anyone who feels hopeless, he encouraged them to trust God’s plan.

He explained, “For me, growing up, I didn’t even know exactly all the things that I know now. But then that’s the other great thing about God’s mercy, His grace. Because here I am as a kid, living in a tough neighborhood, living in poverty, living around gangs. Didn’t have my dad, all the ingredients to where you don’t succeed in life. But God had a plan at that time. I’m thinking football got planted in my heart. As just a means out of a neighborhood where He was like, “Ah, in about 10-12 years, you’re going to come head-on with Me. I’m going to use football to get you to come to see Me. And I’m going to change your life.” So He has a plan regardless of what’s going on in our world.”

TC dedicates his new film to his late mother. It will be available via On Demand on June 30.