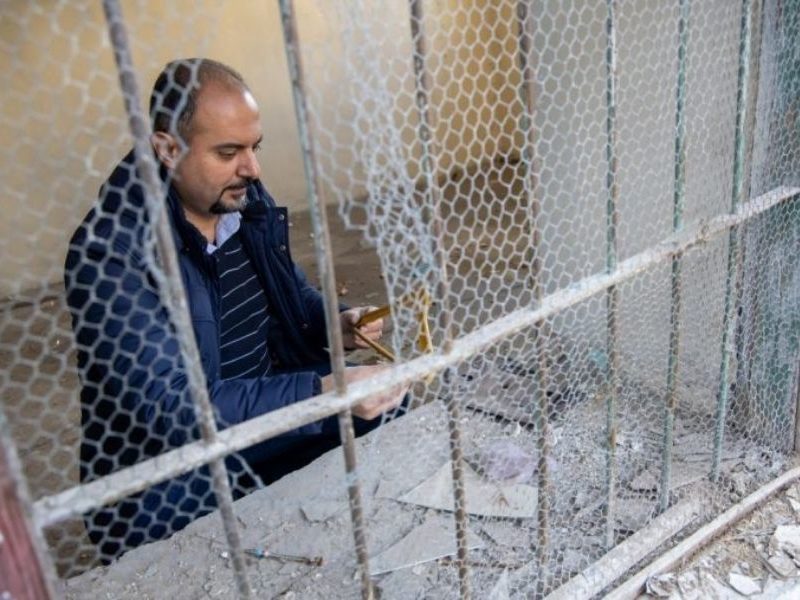 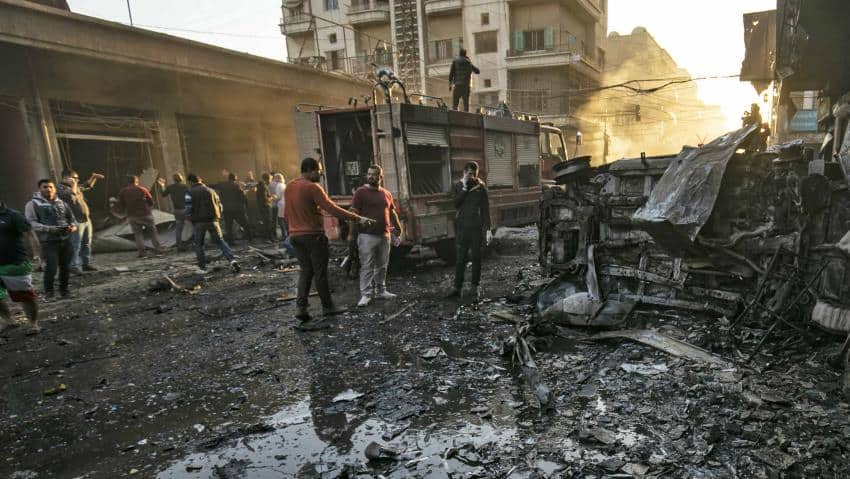 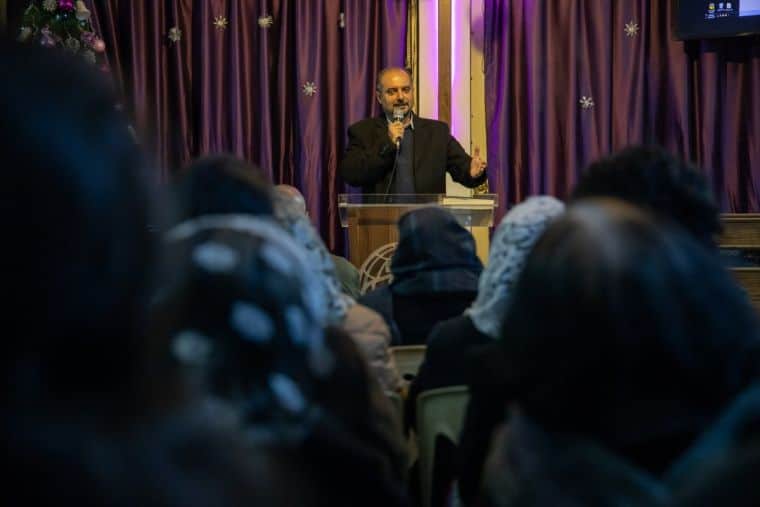 For just $100 per month you can bring the gospel to 10,000 homes. Join us as media missionaries! GIVE NOW
VIEW COMMENTS
« Following Peace Agreements: Will The PA Leave The Arab League? 4 Brave Boys Save Drowning Little Girl From Strong Rushing Waters »