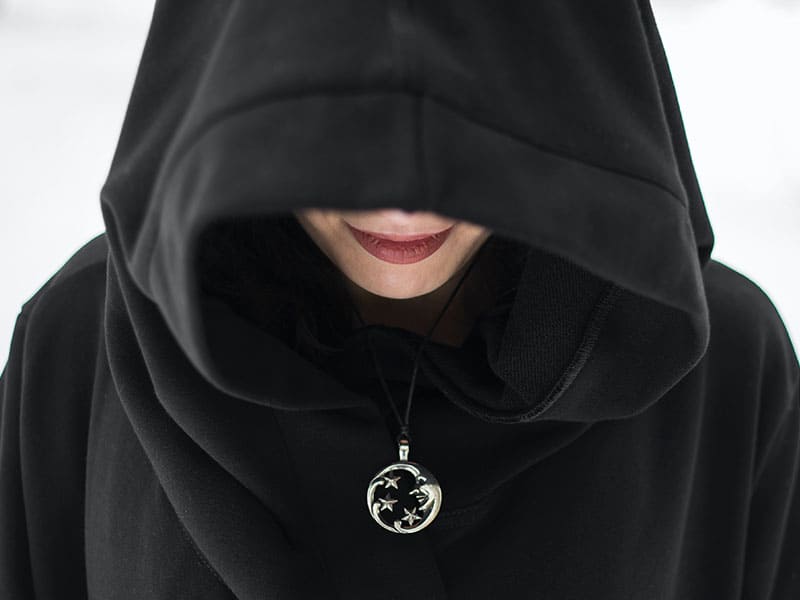 A 25-year high-ranking warlock in witchcraft encounters Jesus and becomes a Christian. And now, he exposes the truth behind Halloween.

In an interview with Sid Roth, the former high-ranking warlock in witchcraft exposed the truth behind Halloween. The well-known Christian host started by asking John Ramirez, “Is Halloween bad for a Christian to be involved in, or is it what most Christians think?” 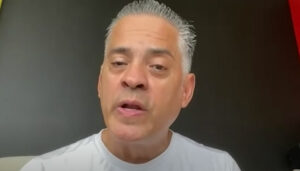 Apparently, John Ramirez spent 25 years serving the demonic kingdom. During those long years, he became a high-ranking warlock, exposed to their dark practices and rituals. Moreover, he had a demonic wedding with animal sacrifices. Satan was his father for many years until Jesus powerfully intervened.

In 1999, John became depressed, and Jesus came to him. But he resisted and told Him he wouldn’t be part of God’s Kingdom. But after he went to sleep, he felt himself dying. Then he challenged Jesus, “If You’re bigger than my daddy the devil, then show me tonight or leave me alone.”

Then the next thing John knew, he was already in hell. Jesus met him there, and after he woke up, he immediately gave his life to Jesus.

Today, the former high-ranking warlock wanted to expose the works and disguises of the devil. He knows because he used to serve the dark side. And one of the things he revealed was that the devil wants to plant a tormenting fear. 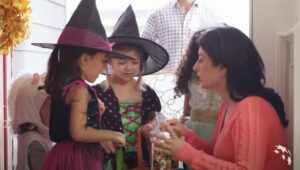 When asked why a Christian should not observe Halloween, John briefly explained about opening “the gateways and portal to the spirit realm of darkness.” The former Satanist called the event “so demonic” that it takes over one’s family, especially the children.

Further, he explained that celebrating Halloween implies that one has permitted Satan to sacrifice oneself to the dark side. John highlighted that Halloween is an extraordinary day for those serving the dark side and all the dark forces, and he even got married during Halloween.

Hear more from John in the video below as he unmasks more truth behind Halloween.