BREAKING
Israel-led Team Solves Mystery Why Lightning Strikes Fewer Times Over The Ocean...
Tourism In The Holy Land Is Soaring Back Up To Pre-Pandemic Highs
Lapid Speaks Directly To Palestinians—Offers Them “Another Way” Out Of The Ongoing...
Home Articles ‘Warms the Heart’: Israel Receives Condolences from Around the World Following Mt. Meron Tragedy 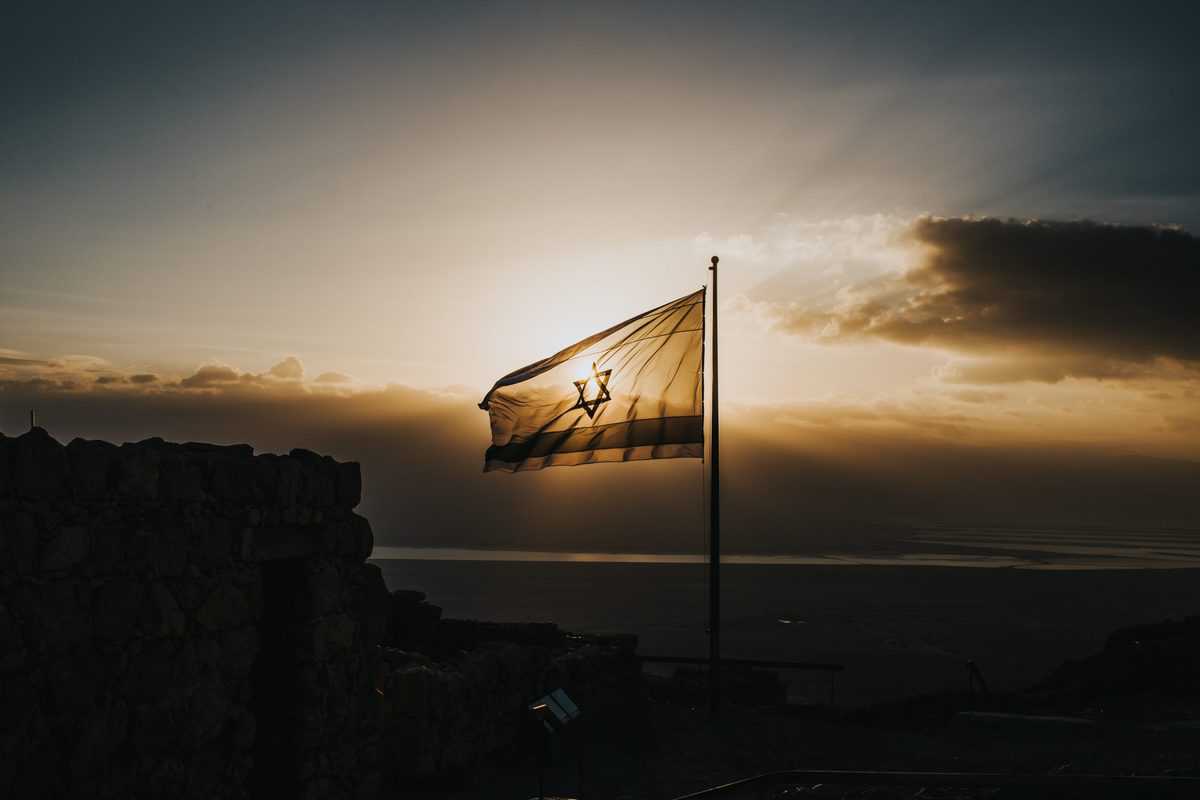 Leaders from around the world contacted Israel’s leadership and sent messages of condolence following the death of 45 Jewish worshippers during the Lag BaOmer festivities at Mount Meron, the worst civilian tragedy in the country’s history.

The US stands with the people of Israel, and with Jewish communities the world over, in mourning the terrible tragedy at Mount Meron. The loss of life among worshipers practicing their faith is heartbreaking,” the White House stated.

“The people of the United States and Israel are bound together by our families, our faiths, and our histories, and we will stand with our friends. Our prayers are with those who were injured and all those who lost loved ones. May their memories be a blessing,” the statement said.

Israeli President Reuven Rivlin spoke on Friday with King Abdullah II of Jordan, who called to express his condolences on behalf of the Jordanian people following the terrible loss of life.

The president thanked the king and said that the warm and brave embrace of the State of Israel from around the world at this difficult time is heartwarming and gives us strength.

Rivlin also received a letter of condolence from Chairman of the Palestinian Authority Mahmoud Abbas, in which he expressed his sorrow “for the tragedy that claimed the lives of dozens of victims,” adding that “we are praying for the victims and hope for the recovery of those injured.”

Queen Elizabeth conveyed her condolences to Rivlin, saying she was “very sad to hear about the disaster in Meron. My thoughts are with all the wounded and with their families and with the friends of those who lost their lives. I send them my condolences.”

The president also received messages of support and condolence from, King Felipe VI of Spain, and the presidents of Austria, Finland, Germany, Georgia, Greece, Italy, Kazakhstan, Poland and Serbia, the president of the European Council, the prime ministers of Australia and Sweden, and from the Archbishop of Canterbury and the Vatican.

Ashkenazi thanked his colleague and noted that Israel is working to help the families of the victims who have American citizenship to help them get to Israel as soon as possible.

Ashkenazi also told Blinken that dozens of condolence messages from America have been conveyed to him and the Foreign Ministry, and that this expression of solidarity with the Israeli people “is invigorating and warms the hearts of the nation.”

The Israeli Ministry of Foreign Affairs issued a statement thanking the many officials and individuals around the world who sent their condolences and commiserations following the disaster.

The presidents of Russia, Serbia and Cyprus, the prime ministers of the United Kingdom, Romania and Lithuania, the deputy prime minister of Ukraine, the ministers of foreign affairs and foreign ministries of India, Sweden, the Czech Republic, Slovakia, France, Italy, the European Union as well as ambassadors and other senior officials sent messages of solidarity and commiseration to the State of Israel.

“It was with great sadness that I learned of the death of two Canadians in this tragedy. Our hearts go out to their families and friends – we grieve with you, the people of Israel, and the Jewish community in Canada,” tweeted Canadian Prime Minister Justin Trudeau.

In addition, the MFA’s social media accounts have received thousands of messages of condolence from around the world, including from many Arab countries.