BREAKING
Israel-led Team Solves Mystery Why Lightning Strikes Fewer Times Over The Ocean...
Tourism In The Holy Land Is Soaring Back Up To Pre-Pandemic Highs
Lapid Speaks Directly To Palestinians—Offers Them “Another Way” Out Of The Ongoing...
Home Video Watch: 4 People Witness Angels Pulling People From Car Wreck 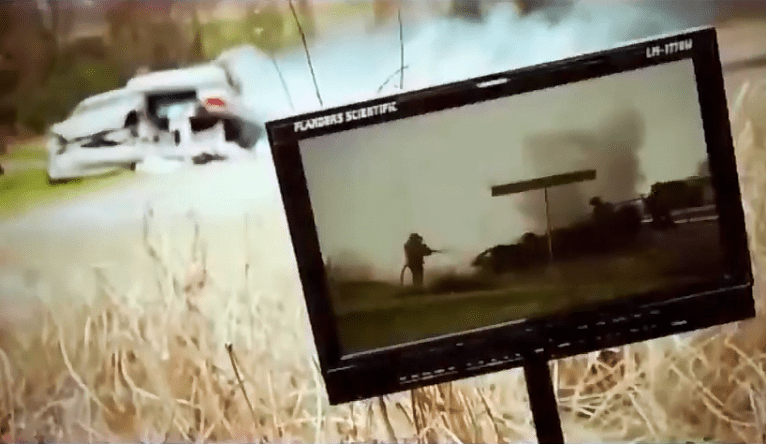 Lisa’s car slid full speed into Anthony’s car. The impact flipped multiple times and both cars were on fire. Lisa began to pray, “God help me!”  She cried out to God for a miracle.  They felt it and declared it in their heart that nobody was going to die that day.

They received a miracle from God!  In an instant a pedestrian named Cody came to the rescue! As he was taking Lisa by the hands to pull her out of the car Lisa said that she saw another set of white “glowy” hands on top of Cody’s.  They were angelic hands! God sent an angel that day to save Lisa’s life!

The worst wasn’t over yet!  The other car, where Anthony laid unconscious, went up in flames! Another eyewitness said she cried up, “God, You have to help this man!”  In seconds Anthony became conscious and she said he floated out and laid on the ground!

Even though Anthony laid unconscious he says without a doubt he knew God had saved his life!

Credit: Secrets Of The Supernatural, CBN.com