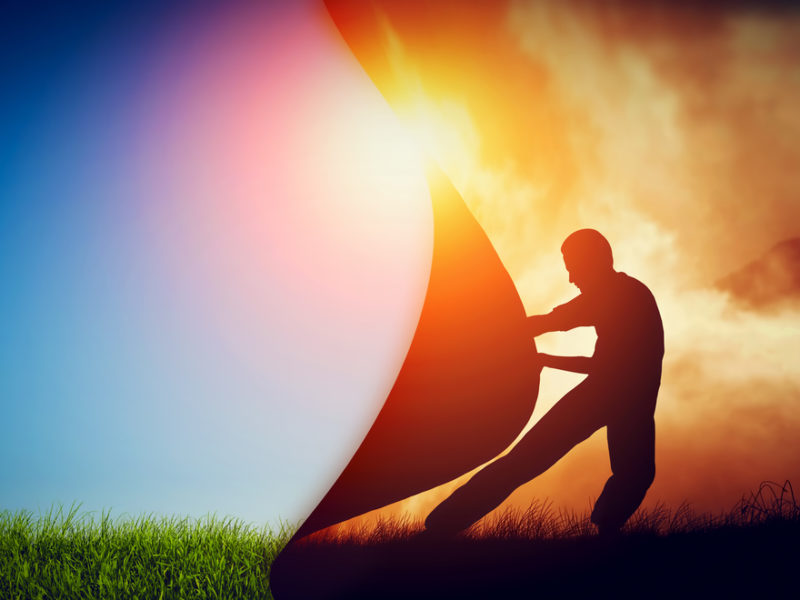 Andrew Wommack Ministries: Your Sins Are Forgiven – Past, Present, and Future

In faith crusader Andrew Wommack’s ongoing series “Killing the Sacred Cow,” he intends to slaughter the “sacred cows” or incorrect beliefs that pervade Christianity despite their far-reaching consequences. Just as a sacred cow is kept from the butcher even in the face of human starvation, these faulty beliefs are retained despite Scriptural evidence to the contrary – and ultimately they wreck lives. Case and point? The common conception of sin.

In his most recent video, Andrew Wommack shares a divine truth that has the power to transform your life: Your past, present, and future sins have already been atoned for and forgiven by Jesus’s sacrifice.

In this video, Andrew identifies a certain faulty belief that has derailed many Christians throughout history: When you are born-again, Jesus’s blood only covers your past sins. Although this belief might seem relatively harmless, it has many unintended consequences, such as a constant fixation on sin confession rather than on God’s grace.

Andrew cites several Bible verses to ground his belief that Jesus’s blood atoned for eternal sin, and that when an individual is born again, all past, present, and future sins are forgiven. In a sense, God is timeless – not time-bound as humans are.

Indeed, Hebrews 10:2 asserts that “There should be no more conscience of sin.” And the same letter to the Hebrews contains this gem: “He entered once for all into the holy places, not by means of the blood of goats and calves but by means of his own blood, thus securing an eternal redemption” (Hebrews 9:12).

What exactly is eternal redemption, and how could it be possible? Eternal redemption is such a grand concept that it is somewhat incomprehensible. But let’s look at what it is not. Throughout the Old Testament, Jewish leaders offered periodic animal sacrifices to atone for recent sins. These animal sacrifices only covered recent sins; they were never enough to cover future sins.

Imagine being an early Jewish follower, waiting with baited breath as the religious leader performed the animal sacrifice to cover your most recent sins. What relief would come with the sacrifice, only to be followed by fear and shame as soon as you commit your next sin and have to wait for the next animal sacrifice.

But Jesus’s blood ended this vicious cycle. If animal blood could cover recent sin, how much more powerful is the blood of Jesus – the Son of God? The answer: Powerful enough to cover the past, present, and future sin. Once you are born again, sin loses its power. You are a Child of God now and forever more.

This is just a glimpse of what eternal redemption means, and Jesus is how it is possible.

According to Andrew, born-again Christians have been sanctified and sealed. That is, there is no “elite” class of Christians; everyone who says the prayer of salvation is made holy (Hebrews 10:10). Not only that, but God seals the spirits of those who believe in Him (Ephesians 1:13). Nothing – not even sin or evil – can penetrate a sealed spirit.

Even so, these truths do not give Christians free license to intentionally sin. The mind and body are still prone to the damaging effects of sin. That being said, once you truly live in the promise of eternal redemption, rather than fixating on sin, Andrew believes that “you will live holier accidentally than you ever have on purpose.”

When you dwell in God’s grace and love, sin temptation loses its gravitational pull. Watch Andrew’s empowering video to slaughter your enslavement to sin today!

For just $100 per month you can bring the gospel to 10,000 homes. Join us as media missionaries! GIVE NOW
VIEW COMMENTS
« It’s Not God’s Job to Make Us Happy Seven Keys to Your Doors of God-given Authority »