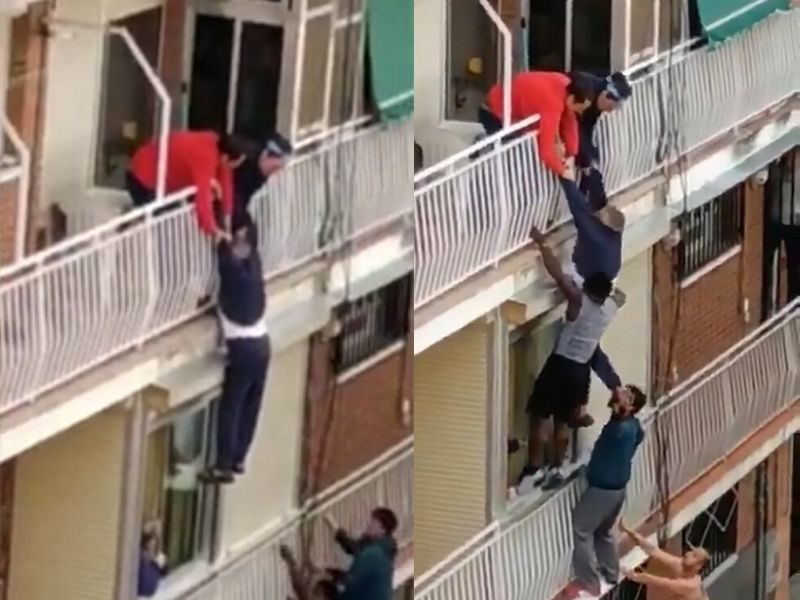 For just $100 per month you can bring the gospel to 10,000 homes. Join us as media missionaries! GIVE NOW
VIEW COMMENTS
« Delivery Man Gets Emotional After Customer Buys Him A Birthday Cake Adorable Baby Girl Closes Eyes For Mealtime Prayer With Mom And Dad »