BREAKING
Israel-led Team Solves Mystery Why Lightning Strikes Fewer Times Over The Ocean...
Tourism In The Holy Land Is Soaring Back Up To Pre-Pandemic Highs
Lapid Speaks Directly To Palestinians—Offers Them “Another Way” Out Of The Ongoing...
Home Articles WATCH: Countdown To Israeli Elections 2022

Here's what you need to know 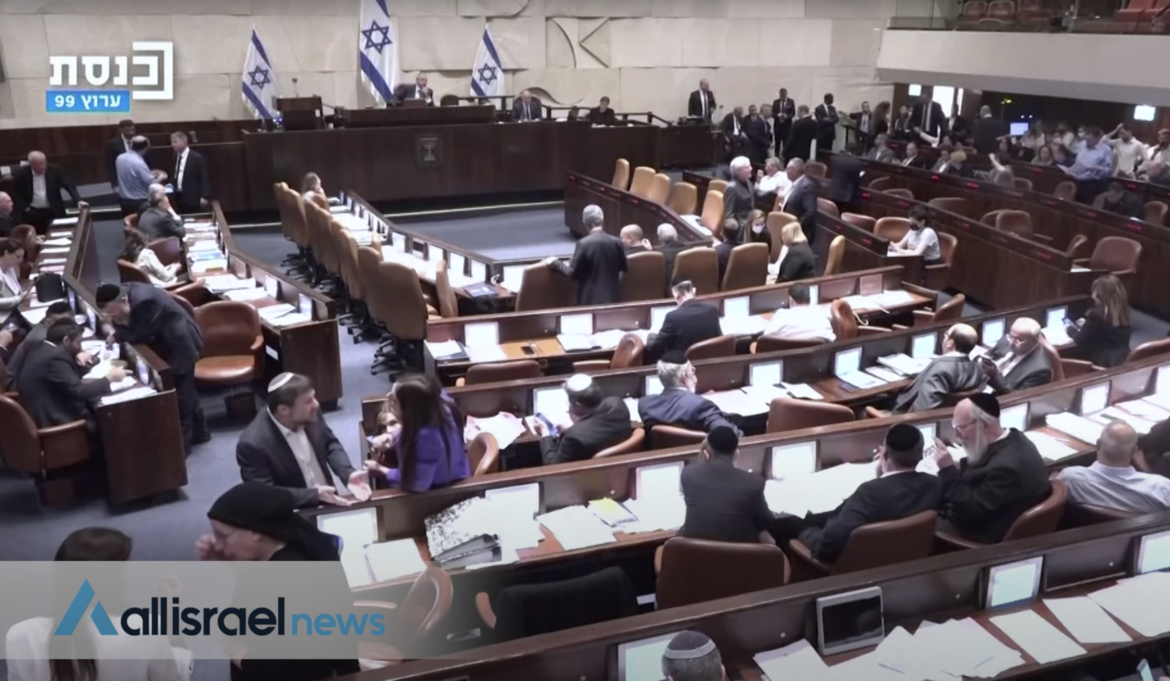 Existing parties are merging, new ones are signing up to run and Israelis are bracing for another 100 days of campaigning in the nation’s fifth election in 3.5 years.

Here are some dates you need to know for the next three months:

Aug. 10: Likud will elect its list and former Prime Minister Benjamin Netanyahu will likely be on top as no serious challenger has emerged.

Aug. 23: Meretz primaries – Former party chair Zehava Galon decided to return to politics after a four-year hiatus and is running against MK Yair Golan. Current party head and Minister of Health Nitzan Horowitz is not running to lead the party.

Sept. 14-15: All lists must be submitted to Central Elections Committee in order to appear on the ballot.

Oct. 20: Absentee balloting begins for Israelis who work in embassies, consulates and serve in the Israel Defense Forces.

Nov. 6: Meetings begin on who will form the next government

Nov. 8: President Isaac Herzog likely give one of the party leaders the mandate to form a government