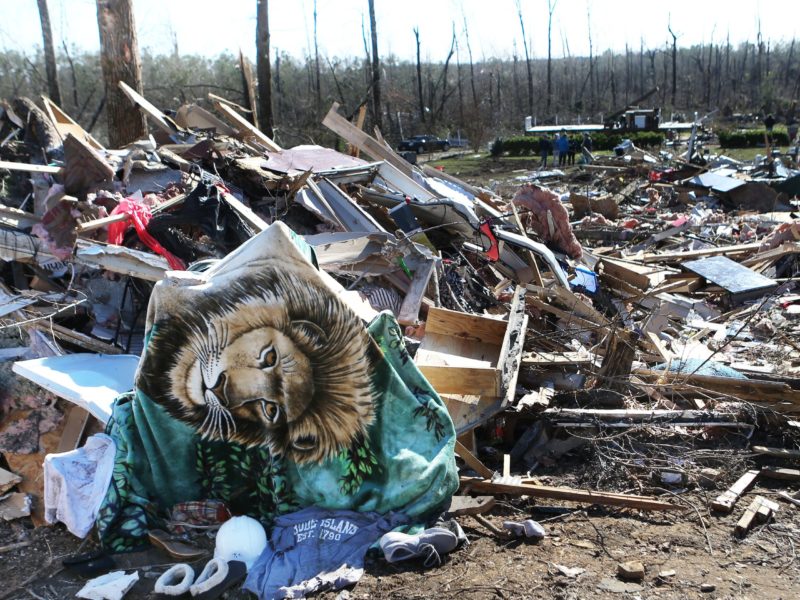 The grandmother who survived the deadly tornado in Alabama last Sunday praised God for being alive! The catastrophic tornado killed at least 23 people and left 20 more people missing.

Most of the damage was along Alabama Highway 51 in Beauregard as reported by the authorities.

“It looks almost as if someone took a giant knife and just scraped the ground. There are slabs where homes formerly stood,” Lee County Sheriff Jay Jones reported. “Whole forested areas, trees are just snapped and lying on the ground.” 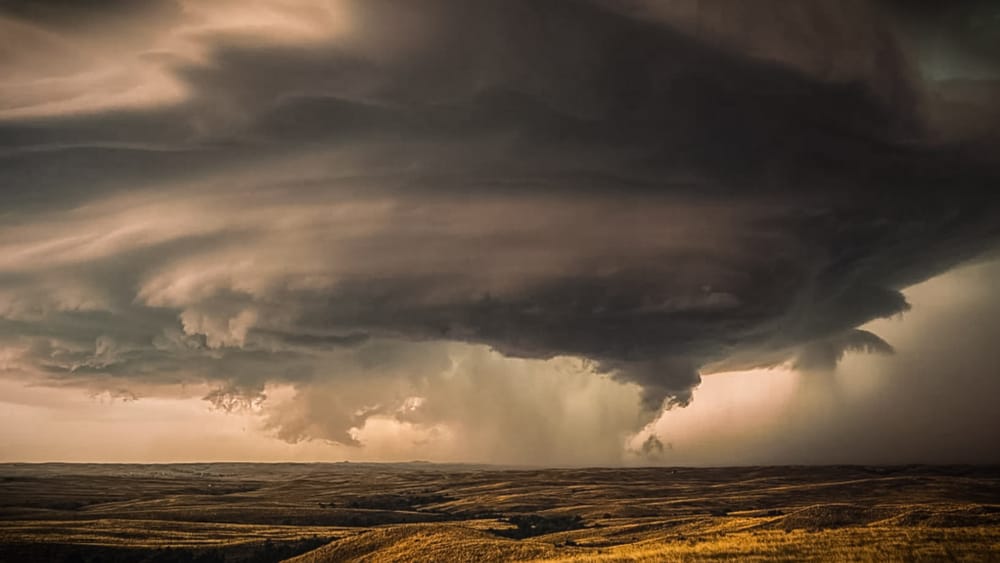 Thankful the Lord saved her life

Delrico Eiland uploaded a viral video on Facebook of his 72-year-old aunt, Earnestine Reese. In the video, Earnestine give thanks to the Lord for saving her life, despite her broken hip and totally destroyed house.

With ages ranging from children to those in their 80s, 23 people were confirmed to be dead. The families in the area of destruction lost everything they have.

President Trump addressed the victims of the fatal tornado and blessed them with a blessing of the Lord.

“To the great people of Alabama and surrounding areas: Please be careful and safe. Tornadoes and storms were truly violent and more could be coming. To the families and friends of the victims, and to the injured, God bless you all!” he said in a statement on Twitter.

Read also: WATCH: Arab Volunteers Train to Save Lives Under Star of David – in Jerusalem

For just $100 per month you can bring the gospel to 10,000 homes. Join us as media missionaries! GIVE NOW
VIEW COMMENTS
« Jussie Smollett: A Call For Prayer And Justice The Devil’s Dirty Secret about Fear »