BREAKING
Catch a Ride on a Shared Scooter—“Micro-mobility” Coming to Tel Aviv Next...
Israel Military to Conduct First-ever Simulated Strike on Iran
‘Injury to the Heart of Iran’: Details on the Life and Death...
STAND WITH UKRAINE
Home Articles WATCH: Mario Lopez Gets Baptized in the Jordan

WATCH: Mario Lopez Gets Baptized in the Jordan 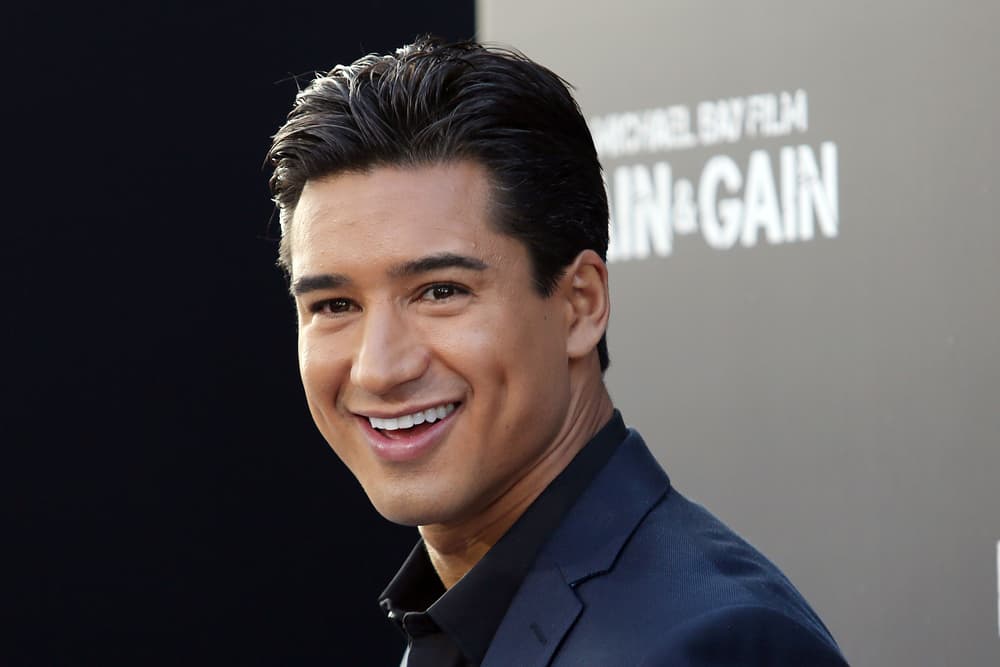 Some of us may remember Mario Lopez as the teenage heart throb AC Slater from the 90s sitcom Saved by the Bell. Others know him as the TV Host from Entertainment Tonight show Extra or Dancing with the Stars. More importantly, we can call him a fellow brother in Christ, after he has spoken openly about his faith.

Mario, a 44-year-old husband and father of two children, recently went on a tour of Israel and visited sites like Capernaum the hometown of Jesus, where our Lord performed many of His miracles, and the Sea of Galilee where He spent so much time with His disciples. As Mario explored the life and ministry of Jesus by walking in His footsteps, he decided to make a public confession of his faith and get baptized in the Jordan River, where Jesus was baptized.

The baptism took place at the Yardenit Baptismal Site in the Galilee region of northern Israel, which is well known to GOD TV Israel Tour members. Many pilgrims from around the world were recently baptised there during the Arise Zion Tour.

Surrounded by tourists, Mario went with two Romanian priests down into the river. In order to make sure that Lopez was pure in his motives to be baptized, the priests begin speaking to the crowd:

Mario says, “Amen” before he is immersed in the water and the crowd erupts in the song, “I have Decided to Follow Jesus.” He glows as he begins leaving the water, overcome by emotion and awe, praising “Hallelujah” as he exits the river.

In a Fox News interview, Lopez says about his faith, “As I’ve gotten older, I’ve just tried to build a more spiritual muscle in a business that is very unpredictable. It’s nice to have something that is consistent in our life – family and faith is that for me.”

With all the glamour and fame that comes with the territory of being a star in Hollywood, there’s also a darkness that falls on so many actors and actresses. Mario Lopez is a light in that darkness, and an encouragement to others. Let’s pray for him and his family as they continue to grow in their faith and learn about sharing the Gospel.

Summing up his tour to Israel on Twitter, Mario says: “Visiting the Holy Land during Holy Week will change your thoughts about religion and spirituality. When traveling it’s important to keep an open mind and see what the world has to offer. Thank you Israel for an inspiring time.”

This article was written by Anne Miller