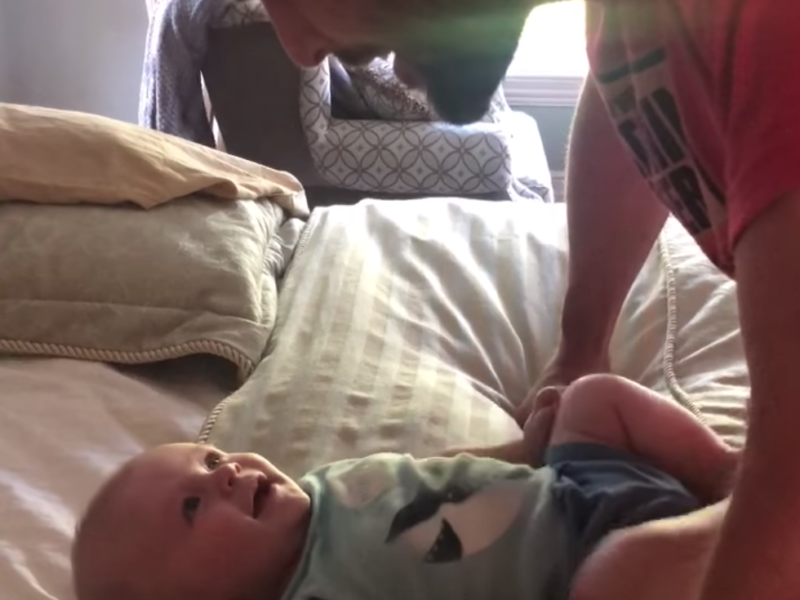 American country singer, Carrie Underwood, shared a hilarious video of her baby’s reactions while her husband, Mike Fisher, a former professional hockey player sings to him and the difference when she does! 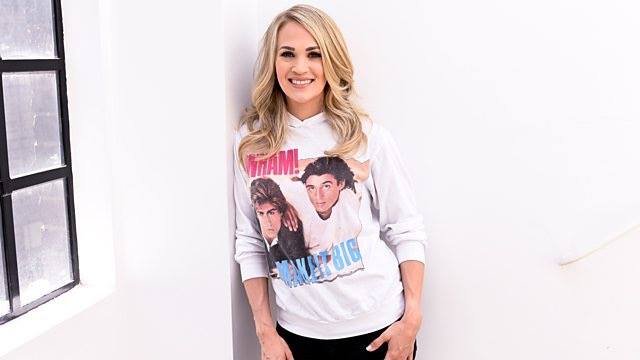 In 2015, Carrie Underwood won the fourth season of American Idol, catapulting her into immediate fame.

After American Idol, she was able to continue making a name for herself within the country music world and rapidly reached the top of the charts. Since then, the world has watched Carrie thrive in everything she does. The CMA awarded her the Female Vocalist of the Year in 2018 and her song Cry Pretty has been a huge hit.

According to Wikipedia, Mike Fisher is a Canadian-American former professional ice hockey centre who played for the Ottawa Senators and Nashville Predators in the National Hockey League, (NHL).

Mike and Carrie are both devout Christians and have two sons, Isaiah and Jacob. Baby Jacob is their second son. He is now five months old and his little personality is starting to shine.

In this video, you can tell by Jacob’s response that he is indeed his mama’s biggest fan.

Enjoy the video below!

Babies are the greatest blessings…

“Every good and perfect gift is from above, coming down from the Father of the heavenly lights, who does not change like shifting shadows.” (James 1:17)

Babies are a gift from God that deserve to be treasured and valued. They are products of love, and it is our duty to raise them in a way that will ensure that they will thrive in every area of life. Including a musical ear – especially if the baby belongs to Carrie Underwood!