BREAKING
Israel-led Team Solves Mystery Why Lightning Strikes Fewer Times Over The Ocean...
Tourism In The Holy Land Is Soaring Back Up To Pre-Pandemic Highs
Lapid Speaks Directly To Palestinians—Offers Them “Another Way” Out Of The Ongoing...
Home Articles WATCH: Muslims Being Baptized Into Christian Faith During Ramadan

WATCH: Muslims Being Baptized Into Christian Faith During Ramadan 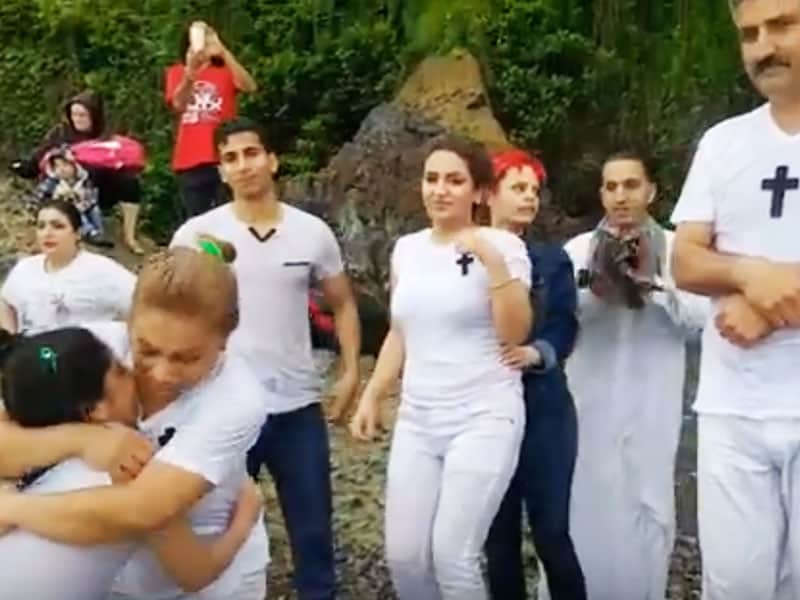 Rarely do we see people openly professing their faith in Jesus in Muslim countries because of the threat it may bring to their lives. However, these Muslims from Turkey weren’t afraid of the consequences when they decided to follow Jesus.

In a recent video from Turkey, a missionary shared that they were going to baptize Muslims into the Christian faith. This was also during the time of Ramadan. Ramadan is a holy time for Muslims worldwide, celebrated with fasting, prayer, reflection and community. 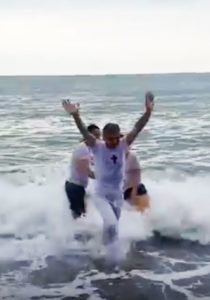 According to the Wikipedia, 98% of the population in Turkey is Muslim and only 0.2% are Christians. That’s why during Ramadan, almost everyone is fasting and praying. However, for some it was a time of revelation.

A group of Muslims celebrated their Ramadan by deciding to follow Jesus and be baptized into the Christian faith.

“Something interesting is happening these days. The Spirit of God is moving so mightily upon people of all nations and generation. Because God knows no boundaries. He is the Shepherd and He is calling all His sheep home,” said the man in the video.

He revealed how God is moving mightily among the Muslim people in Turkey. And that as the Shepherd, Jesus keeps calling them and revealing Himself to them.

He added, “In a month of Ramadan, in a Muslim country, Muslims who have encountered Jesus Christ are giving their lives to Jesus. Because they want to proclaim that Jesus is the way, the truth, and the life.” 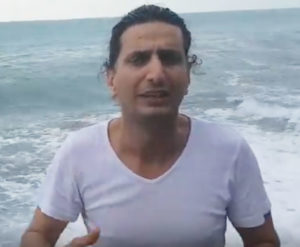 The Christian Missionary Asks For Our Prayers

As a Christian missionary in Turkey he also asked for everyone’s prayers, “I need you guys to stand with us. Pray for us because God is moving greatest if people here are willing to lay their life.”

We can see God’s powerful love in the lives of these Muslims from Turkey. And He’s changing hearts in muslim countries around the world. A revival is coming!

Let’s continue to pray for all the Christian missionaries who are laying down their lives unabashedly for the sake of the Gospel. Jesus be glorified!