BREAKING
At Least 1 Killed, 22 wounded In Bombing In Jerusalem by “Organized...
United Arab Emirates To Include Holocaust Education In School Criteria
US Group Wants Israel To Become Key Hub For Medical Supplies, Replacing...
Home Music WATCH: Your Love Is Forever From Sounds Of New Wine

WATCH: Your Love Is Forever From Sounds Of New Wine 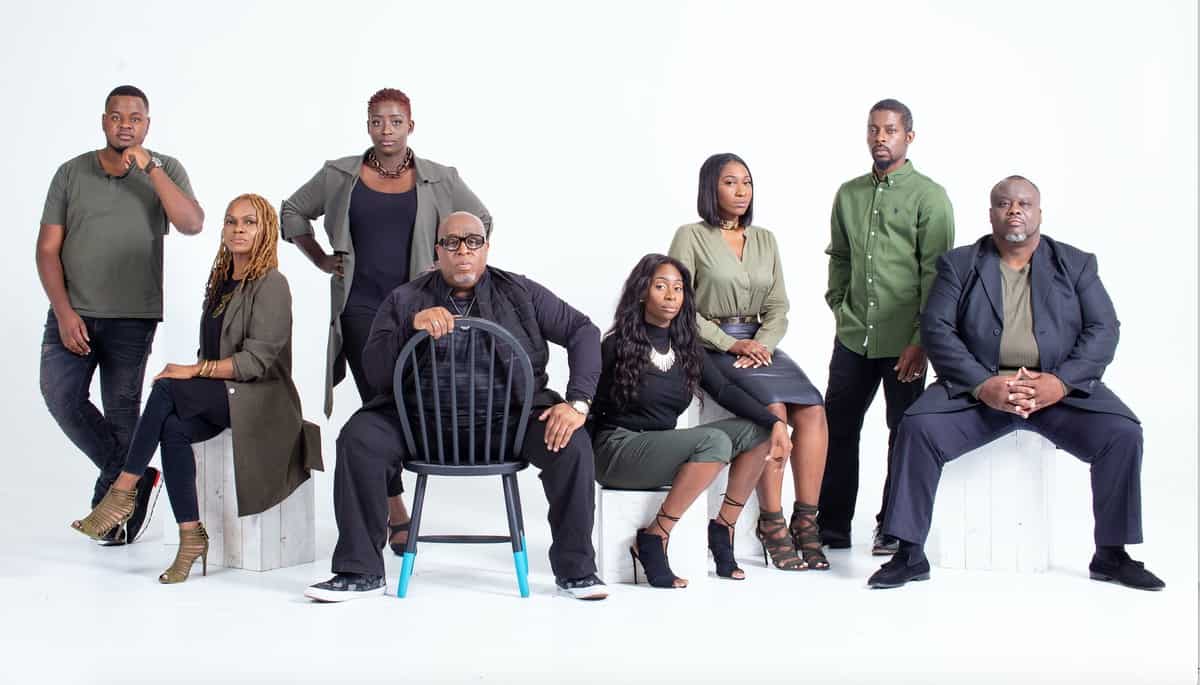 The Sounds of New Wine Gospel Choir are part of the Thy Kingdom Come Christian Prayer Festival which will take place on Pentecost Sunday, 9th June, 2019 bringing thousands of Christians together from across London.

The choir has just been awarded Premier Gospel’s Best Newcomer Award and has been nominated for Musical Group of Excellence by the African Gospel Music and Media Awards. Their debut album is entitled ‘The Siege is Over’. You can watch, ‘Your Love Is Forever,’ one of the songs from the album, in the video below.

Sounds Of New Wine - Your Love Is Forever

Sounds of New Wine is the music ministry of New Wine Church, London. The team comprises of 135 gifted and anointed singers, musicians, engineers and stage managers, who are committed to embracing an ever closer walk with God. They are also passionate about music and its power to uplift, encourage and inspire, bringing people into greater levels of intimacy with God.

The Siege Is Over is a powerful and emotive album consisting of LIVE recorded songs pulling on traditional Gospel sounds with contemporary and soulful notes. It was collectively written by 11 members of the team and produced by Goz-I- am and the renowned Lawrence (LJ) Johnson, New Wine’s music director.

Lawrence is well known in the music industry having worked with many different high profile artists over the past 30 years. Most recently he has the arranged the vocals of some of the songs for Aladdin and sung on Stomzy’s latest album.

The single “Your Love is Forever” was produced and co-written by London based producer, Goz-i-am with Lawrence as executive producer. The lead vocal is delivered by Glenn Gwazai. The single is available for download and streaming on all major outlets.

Also read: Trafalgar Square To Turn Into #TrafalgarPrayer On 9 June