We Are Called To Love Others; To Love Is Divine | God TV
Articles 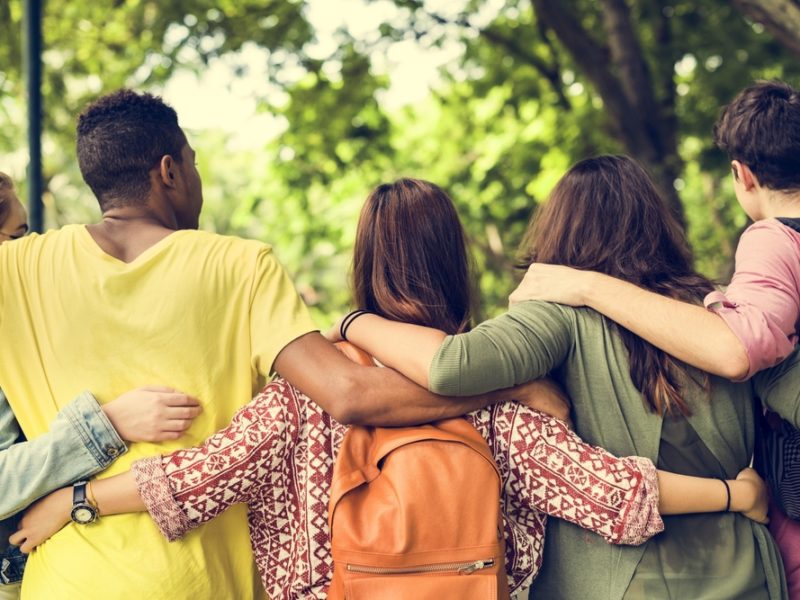 Our communities are plagued and infested with violence. Some of our neighbors, friends, and family members are victims of these senseless acts. Others have sheltered deviancy. Some of the deviant acts come from within our very households. We are called to love others, yet we tend to turn a blind eye, and purposely ignore the problem. We eventually begin to formulate forms of self-justification and mollification. Problems never go away when they are left unaddressed. It is like sweeping dust in the corner of a room and not disposing of it. A topical view of the room may appear clean; sooner or later, the accumulation will begin to settle back into the room. It tends to become worse than before.

A perfect example of this violence is an incident that occurred a couple of months ago on the New York City Transit System. A man in his early 40’s was videotaped on a passenger’s cell phone. The video shows him assaulting a 78-year-old homeless woman. At no moment whatsoever did anyone offer assistance nor attempt to defend this poor older woman. Nobody even tried to stop the heartless man from repeatedly kicking her in the head. I was disgusted seeing this violent act committed towards the vulnerable older women. It was heartbreaking to see that no one intervened and worse that someone had the audacity to record the attack. Can we honestly say what is more troubling in this incident? The perpetrator who fiercely attacked the homeless, older woman, or the group of young men who stood by idly and recorded it?

Another more recent incident to an 80-year-old man holding a Bible in his hand while preaching on a Brooklyn bound train. He was suddenly assaulted with a woman’s heel as she cursed him, God, and his Bible. It was heartbreaking to see this man bleeding from his head as he continued to speak the Word of God. Once again, no one came to the aid of this elderly evangelist.

God created us to love all His creations. Would you dare strike and hit your sister or brother? Your mother? Your grandmother? I wonder if the heartless man who brutally beat the homeless woman has a sister, a mother, a daughter, a cousin, or an aunt? If so, what would his sentiments be if it occurred to one of them? No matter how it may be perceived, he struck his sister with the unwarranted brutal assaulted. The same goes for the lady who attacked the evangelist on the train; she attacked her brother. 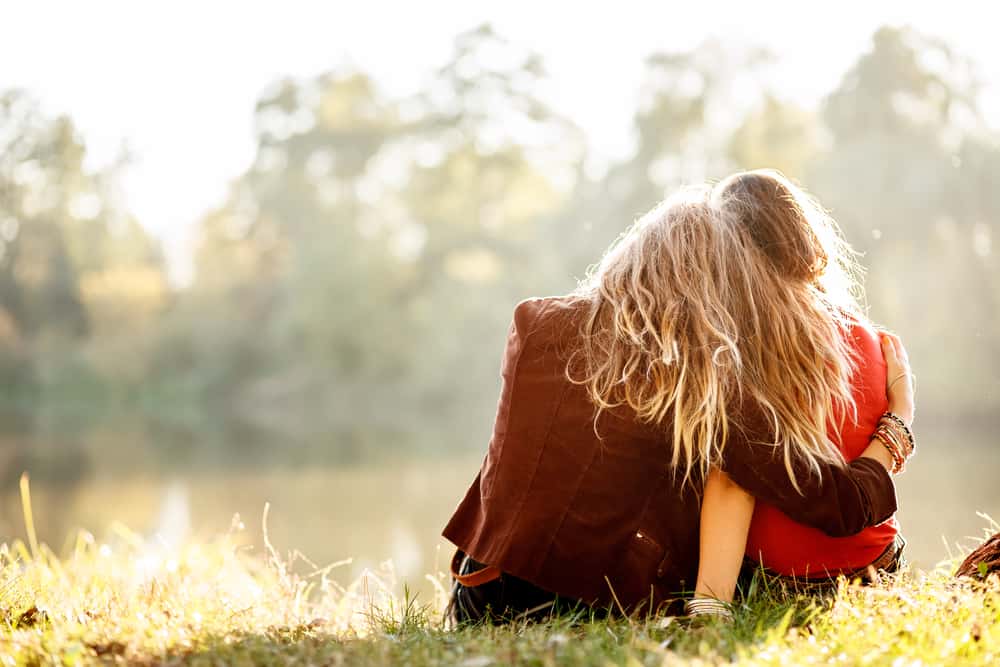 When Sarah was introduced to Abimelech by her husband Abraham, she was introduced as his sister. This happened for fear that he would have been killed by Abimelech’s men, and Sarah exposed to all. The Bible says God came to Abimelech in a dream and warned him not to harm Sarah and disclosed her exact relation to Abraham. The next day Abimelech confronted Abraham to ask why he presented Sarah as his sister and not his wife. Finally, came the golden response. “Besides, she really is my sister, the daughter of my father— though not the daughter of my mother— and she became my wife.” (Genesis 20:12)

Take a moment and reflect on this piece of scripture; you will grasp the context well. Next, you must see that even though we are all individuals from various ethnicities, cultures, faiths, economic standings, families, and geographic locations- we are all children of GOD. To become a Christian, you must understand that we are all one. One sacrifice atoned for all and one body broken for all iniquities. Consequently, we are one in belief despite the many variations that denominations promote. One from a spiritual genealogy and we are one when it comes to the blood of Christ. His sacrifice was to atone and satisfy justice for all our transgressions.

Love Others: Love In Your Spirit

If you don’t love Him and all of His children, there is a severe problem. An astringent deficiency in your spirit. “He will not love the one who does not love!”

For just $100 per month you can bring the gospel to 10,000 homes. Join us as media missionaries! GIVE NOW
VIEW COMMENTS
« Mountain Of Education And The Power Of Your Words NFL QB Nick Foles Preaches The Gospel During Press Conference »