BREAKING
Bennett Coalition Government Collapses, New Elections On Horizon—And The Return Of Netanyahu?
Rooftop “Glamping” Pops Up In Israel
“Steph Curry Is Copying Me… Again…With A Hebrew Sweatshirt”
STAND WITH UKRAINE
Home Articles ‘We Are One Family’: Israel Sends Condolence To France After Muslim Terror Attack

‘We Are One Family’: Israel Sends Condolence To France After Muslim Terror Attack 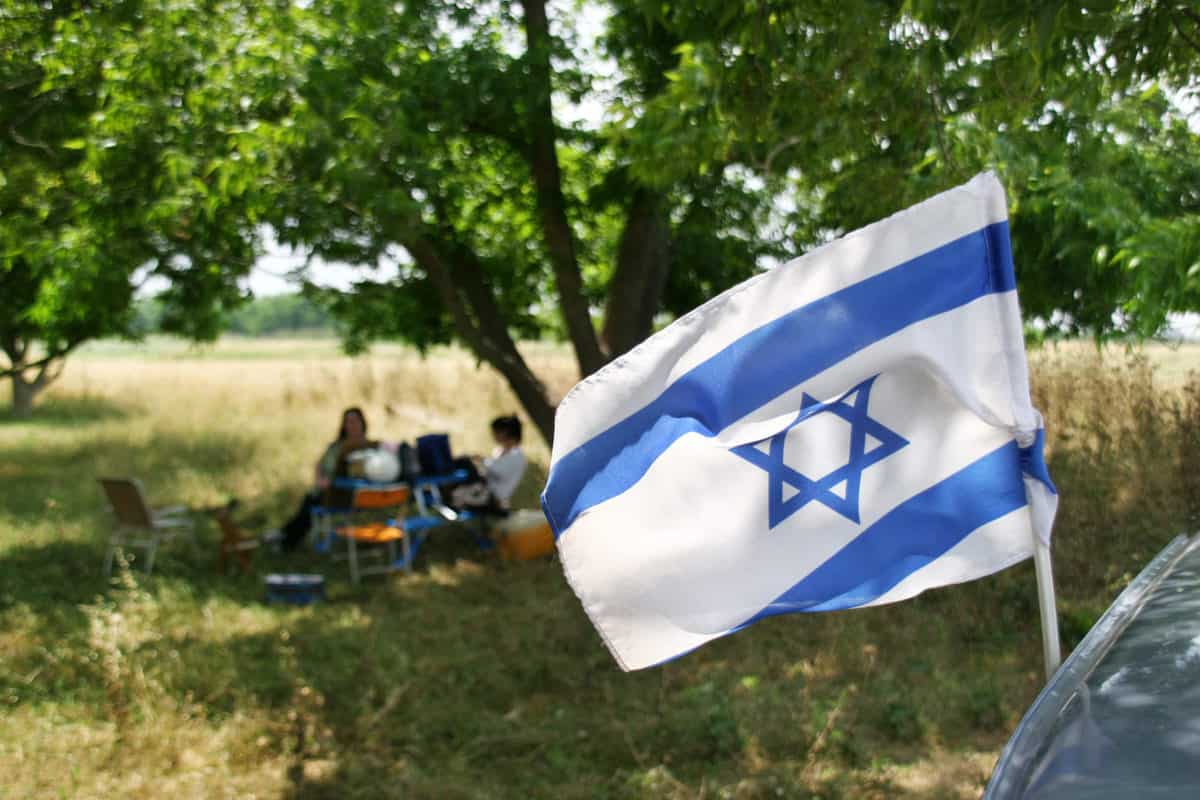 Israeli officials conveyed their condolence to France following the horrific attack that took place in Nice, France, on Thursday in which a Muslim stabbed and killed three people in the Basilica of Notre-Dame de Nice.

Netanya’s Mayor Miriam Feirberg Ikar called Nice’s Mayor Christian Estrosi and expressed her pain and condolences on behalf of the city of Netanya.

In response, Estrosi told Feirberg “we are one family.”

As a sign of sympathy, Feirberg instructed to hoist the French flags on the city’s bridges.

Netanya and Nice are twin cities.

Israel’s Embassy in France expressed its “deep sadness following the terrible attack” perpetrated inside the church.

“We give all our support to the families of the victims and to the whole city of Nice,” the embassy stated.

A terrorist entered the church in the southern French city of Nice and killed three people and injured several others while shouting “Allahu Akbar.”

Two people, a man and a woman, were killed inside the Basilica. Another woman was injured in the attack and subsequently died of her wounds.

The terrorist was injured during the attack and captured by the security forces.

Almost simultaneously, French Police shot dead a man in the city of Avignon after he threatened passersby with a knife while shouting “Allahu Akbar.”

In Saudi Arabia, a man was arrested in Jeddah after reportedly attacking and injuring a guard at the French consulate.

These vicious attacks occurred just a week after French history teacher Samuel Paty was beheaded by a Muslim terrorist after Paty displayed a drawing of the prophet Mohamed in a class on free speech.

More than 250 people have been killed in Muslim terror attacks in France since 2015.