We Celebrate the Life of Aretha Franklin and Her Creative Genius 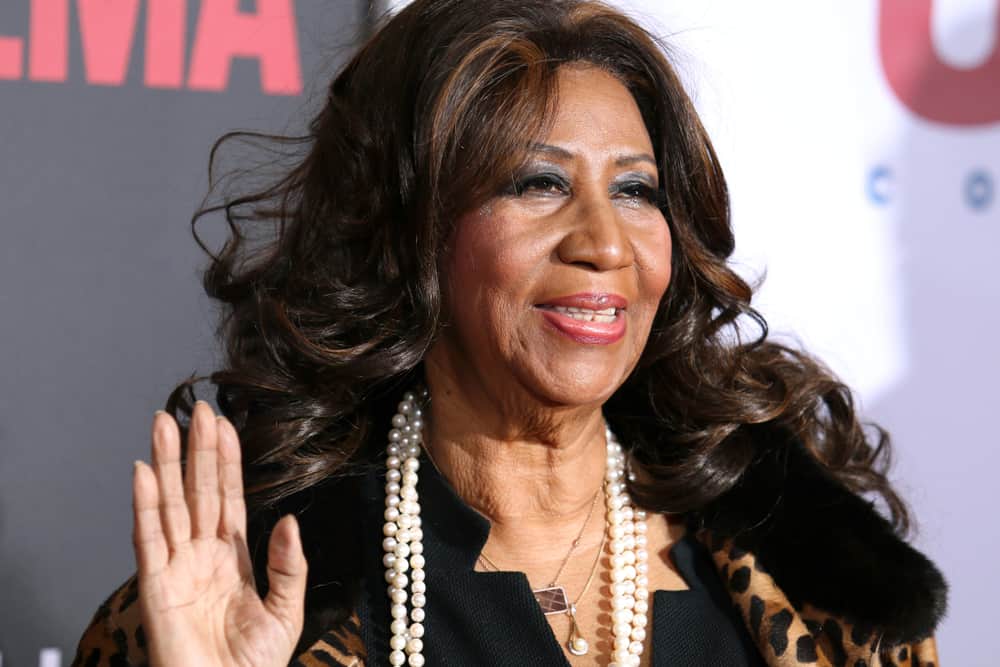 Yesterday morning, August 16, 2018 I along with the world received the very sad news that Aretha Franklin, Queen of Soul, had died. I was overcome with a mixture of emotions; sadness and grief. My heart broke for Aretha’s sons and her grandchildren, for her family and everyone who was a part of her life.

The shadow of death cast a darkness over the world when we heard of Aretha’s passing. Apostle Paul identifies death as an enemy in 1 Corinthians 15:26. What an assault death brings on life, a terrible interruption, a seismic shift. But even in the midst of death we still cling to life, what was and that’s what I think about as I contemplate the impact of Aretha on my life and the lives of generations who have live with Aretha all of their lives.

I’m 51 years old, I was born in the turbulent decade of the sixties but as far as I can remember Aretha, the Queen of Soul, has been a part of my life, nourishing my existence with her music, her soul. With her unique sound she gave us hope in hopeless times; a soft soothing melody composed within herself, a beauty born out of her personal pain. Her sound created life in the confusion released in the sixties. Aretha’s voice was the voice of the hurting and the helpless.

Aretha was a creative genius. She had a unique capacity to create impacting music among different genres of music.

Her foundation as a singer, songwriter, composer and producer was laid at the New Bethel Baptist church in Detroit where her father, the Reverend C.L. Franklin establshed himself as an nationally renowned minister who influenced the Church across the decades of the fifties and sixties. Rev Franklin’s Sunday night broadcast were heard across the nation and when his sermons were published and distributed on records C.L. Franklin became known as the “preacher with the million dollar voice.” As young girl Aretha became a Gospel prodigy, producing her first record at 14. With her father she traveled the country offering her musical gifts to people all over the USA.

She could have remained a star in the Gospel music arena with a loyal audience, the church, but Aretha felt a stirring to take her gifts and her creativity to the world. At 18-years-old she moved to New York City and became an soul artist. Her gifts and talents reached a new audience.

Aretha became a pioneer and created a path between soul and Gospel, showing that it was possible to be faithful and versatile. Aretha was not contained by the expectation and judgment of religion but she  experimented and experience the many expression of her creative genius. When she was judged for ‘leaving the Church and abandoning the faith’ Aretha stated calmly, “I never left the Church.” From Gospel to soul to jazz to disco to classical music whatever Aretha sang she possessed.

As a mentor she opened her life and influence to impact other artists such as Mariah Carey, Whitney Houston, Beyonce and many more.

This article was written by Bernard Boulton, who is a treasure hunter that motivates people to find the creative jewels that have been deposited or buried in their hearts. A minister for 40 years, he loves helping people and as an author, writes to inspire readers to discover their creative genius.