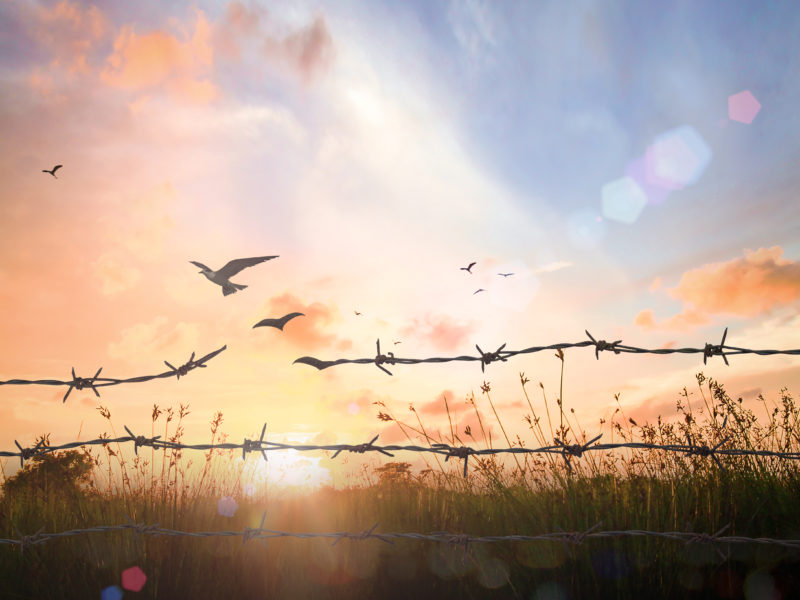 One of the things that I love about the Bible is that while each story we read is powerful on its own, every word of it is a part of the greater narrative of the story of Yeshua (Jesus). As we read through the history of Israel, we find within it a history of G-D’s redemptive plan. Within each prophetic utterance runs a thread woven into the tapestry of G-D’s plan from the foundation of the world. So, when you and I read a verse, chapter, or book from the Bible, we must always first read the words for what they say on the surface. Then we should look for where it’s placed in the framework of G-D’s perfect plan.

Let me provide an example that you may not have considered in this way. Why was Levi chosen to be the priestly tribe of Israel? It wasn’t because Levi was more righteous than his brothers. After all, Levi, along with his brother Simeon, deceived and murdered all of the men of Shechem, as we read in Genesis 34. Levi also went along with his brothers plans to sell Joseph into slavery. So, we can see that it was not because Levi lived a life that was more righteous than his brothers. So, why then was Levi chosen to be the mediator, or intercessor, between the nation Israel and G-D? It is because of G-D’s mercy based upon Levi’s repentance as seen when Joseph reveals himself to his brothers. To better understand this mercy, let’s look at the blessing Israel speaks over Simeon and Levi before his death in Genesis 49:

5 Simeon and Levi are brothers, instruments of violence are their knives.6 In their secret counsel may my soul not enter. In their contingent may my honor never be united. For in their anger they slew men, and in their self-will they maimed oxen. 7 Cursed be their anger for it was strong and their rage for it was cruel— I will disperse them in Jacob, I will scatter them in Israel.

Notice the mention of knives and scattering. The tribe of Levi became the Priests of Israel who performed ritual animal sacrifices for all Israelites, and the tribe of Levi was scattered within Israel. They did not receive a land inheritance, rather, they lived within the inheritance of the other tribes. G-D, in His infinite mercy, reversed Levi’s history while fulfilling the words spoken by Levi’s father, Israel.

Levi received mercy and forgiveness. Levi was restored and was even raised up to serve G-D and G-D’s people. But, that forgiveness came with weighty responsibility. Levi sinned by shedding the innocent blood of men who had entered covenant with G-D. In His plan to provide Levi’s mercy, forgiveness, restoration and raising up, G-D required Levi to shed the innocent blood of animals for those who would enter covenant with G-D.

It is for this reason the Body of Believers are called to be both Kings and Priests. Every one of us, just like Levi, are sinners and, just like Levi, G-D had a plan for us to receive mercy, forgiveness, restoration and to be raised up. But, with that mercy, forgiveness, restoration, and raising up comes responsibility. That responsibility is our calling to be priests in His Kingdom. As we read in Isaiah 61:6, Exodus 19:6, 1 Peter 2:9, and Revelation 1:6. We must become intercessors and mediators for the Kingdom – not by sacrificing bulls and goats, but by fulfilling Romans 12:1:

1 I urge you therefore, brothers and sisters, by the mercies of God, to present your bodies as a living sacrifice—holy, acceptable to God—which is your spiritual service.

For just $100 per month you can bring the gospel to 10,000 homes. Join us as media missionaries! GIVE NOW
VIEW COMMENTS
« God’s Word For You Today: Trust His Ways Because He Knows Best One More Time Around »