BREAKING
Israel-led Team Solves Mystery Why Lightning Strikes Fewer Times Over The Ocean...
Tourism In The Holy Land Is Soaring Back Up To Pre-Pandemic Highs
Lapid Speaks Directly To Palestinians—Offers Them “Another Way” Out Of The Ongoing...
Home Articles Christian Band Who Experienced Church Abuse Releases New Album ‘Miracle Power’ 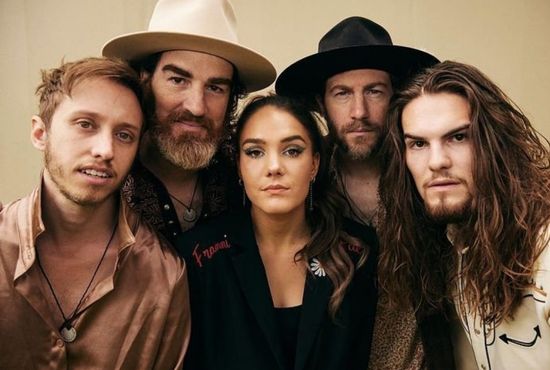 The Christian band who previously experience church abuse will be releasing a new album “Miracle Power.”

We the Kingdom is a band comprised of Ed Cash, his children Franni and Martin, his brother Scott Cash and their friend Andrew Bregthold. They are a contemporary Christian band that is quickly becoming a popular. Now, with the release of their upcoming album, they want the world to know God’s miracle-working power.

Andrew tried to start the band in his hometown in Kansas City, Missouri years ago, but it failed. After moving to Nashville, Tennessee, where he met the Cash family which gave the band another start. They worked in a children’s ministry together and began a friendship.

Soon, they wrote a song called, “Dancing on the Waves,” for a Young Life camp event. The song is about how they overcame church abuse and the challenging season they had been through. It was the first song they worked on and performed together.

“We had no idea the trajectory of what that song would do,” Andrew said in an interview. “That song started the journey of We the Kingdom. A couple of months later, we started writing more songs shortly after that. I was like, ‘Well, I have a name and website and social media, and everything else set up if we want to use it.” 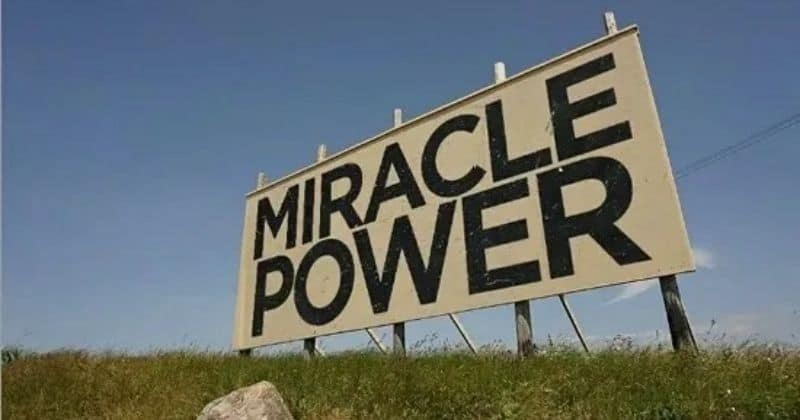 The Cash family loved the idea of starting a band together and the rest is history.

“Everybody loved it and jumped on board. As I was driving home from that, I just started crying because I heard the Lord telling me, ‘This is the reason I gave you these dreams, and just because it wasn’t right at that time doesn’t mean I’m not faithful, and it won’t come through.”

We the Kingdom is about to release a new single. “Miracle Power,” the lead song of the their upcoming album. Andrew believed the song describes how their band got together because they have seen the miraculous hand of God in how they came together.