BREAKING
At Least 1 Killed, 22 wounded In Bombing In Jerusalem by “Organized...
United Arab Emirates To Include Holocaust Education In School Criteria
US Group Wants Israel To Become Key Hub For Medical Supplies, Replacing...
Home Music We The Kingdom Releases New Single That Declares Faith Over Fear

We The Kingdom Releases New Single That Declares Faith Over Fear 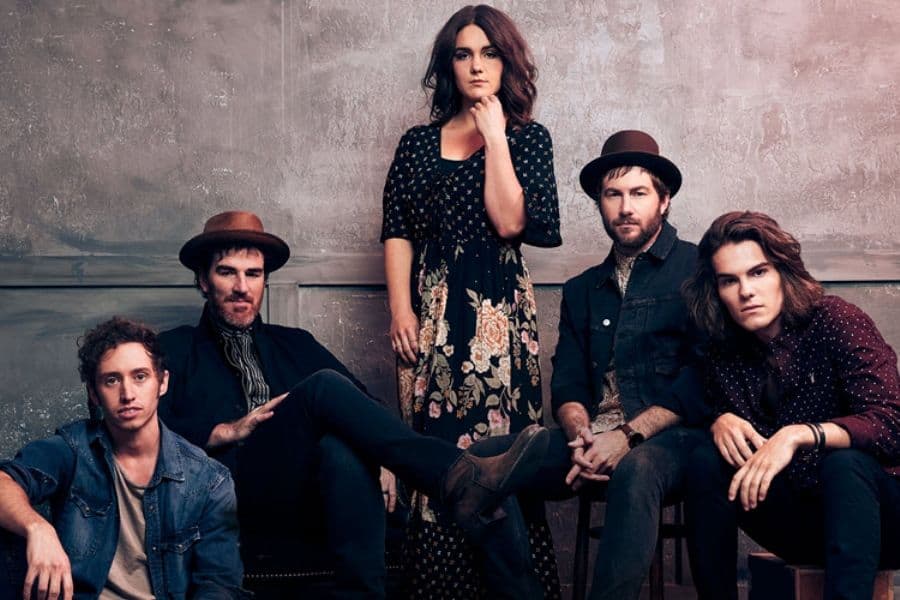 Christian band We The Kingdom released a new single titled “Don’t Tread On Me” which declares faith over fear amid the coronavirus pandemic.

We The Kingdom is a contemporary Christian music group from Nashville, Tennessee. The group is made up of Ed Cash, Scott Cash, Franni Rae Cash, Martin Cash, and Andrew Bergthold. The band got popular after their single “Holy Water” that was released in September 2019. 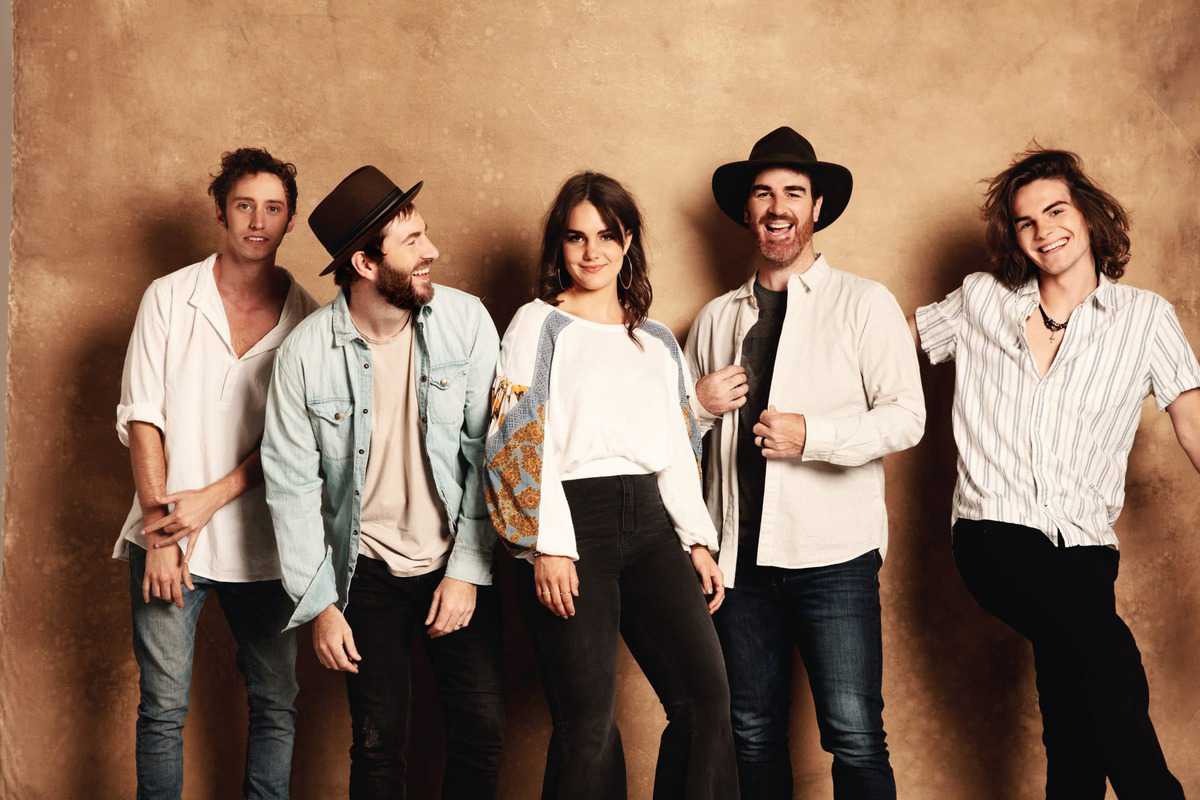 On April 24, We The Kingdom released their sophomore single “Don’t Tread On Me .” A song that declares God’s truth in the face of fear and uncertainty.

“We wrote the song before the coronavirus hit, but we thought through the irony of releasing it right now,” Scott said. “I think that people are terrified, and rightfully so. We’re facing an enemy in the world that we’ve never seen before. When we face uncertainty, it can often bring fear. The song is really timely and we hope that listeners can use it as a tool when facing the unknown and the fear that comes along with that.”

Worship as a weapon

We The Kingdom believes that an important weapon in this global battle is our faith in the Lord.

“I think it’s important for people to know that in the battle of life, it’s OK to declare what we know about ourselves and the truth that we live by,” Martin said. “An important tool in the battle is not only to pray and be in communication with the Lord but to declare your truths and beliefs as well.”

The chorus of the song is full of powerful declarations that we all need at this moment.

We The Kingdom – Don’t Tread On Me (Lyric Video)